Game #75 – Canucks vs. Hawks Preview/Pegging Session: Friends And Family Only 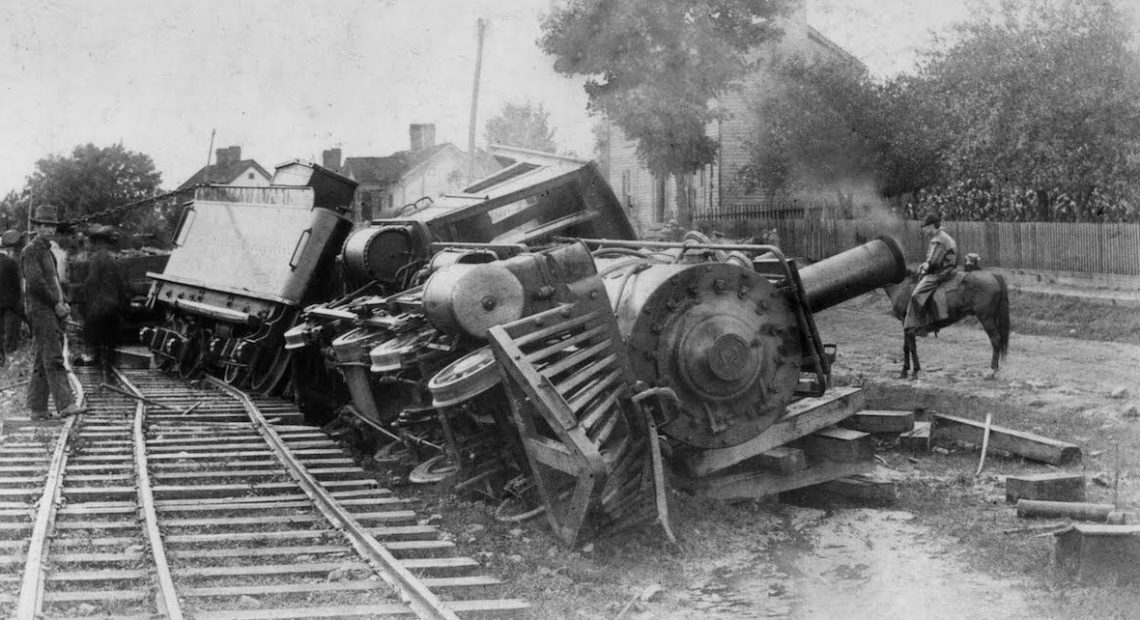 Look people, I’ll level with you. We’ve done our best to maintain the same standard throughout this season. You’ve earned and expected and paid for that. Even though this season has spiraled into the hell toilet, we’ve tried to treat every game the same, because it’s still the Hawks and it’s what we do and such. And there’s only a few of these left, the finish line is in sight, and we’ve got enough wind to make it through to it with our energy intact.

Good lord. I mean these are the games the marketing team wakes up in a cold sweat thinking about. This is the type where it becomes real just how much of a fart-gone-wrong this season has been. Two bad teams battling in front of people who aren’t quite sure how they got there and what it says about them that they are there (unless you know exactly what it says that you are there, and that’s never, ever good). A game that will take place basically in a vacuum within the walls of the United Center. It might not even get highlights on “On The Fly” or TSN. Oh sure, there will be cameras there and it will be broadcast, but will any of you admit to watching it to anyone you care about?

We used to be accustomed to these. Hell, all 82 Hawks games in certain seasons were basically this. We had left these behind a decade ago, but now they’re back. A stark illustration of what both teams have become. Someone will win, but no one will know why.

So I’m not going to dress it up for you. The Canucks blow, and they’re dumb, and they appear like they’re going to be both for a very long time. The Sedins are old and Passy Twin can’t score at all but they can still spasm offense here and there. Brock Boeser is hurt and he was the only reason to bother at all. Reid Boucher is on this team, which is the international language for, “This Team Isn’t Worth Anyone’s Time.”

The Hawks blow. I’m not sure they’re dumb but I’m also not sure that they’re not. Toews is hurt so there’s even less to make them watchable. Vinnie Hinostroza will play center, which hasn’t worked well in the past. But now it doesn’t matter. JF Berube will start, because the rules say you have to have a goalie. Actually, do they? Maybe the Hawks should try it.

Please, for the love of all that you hold dear, leave this one to us truly sick and twisted. We can’t be saved, but you can. Don’t do this to yourself. We have no choice.