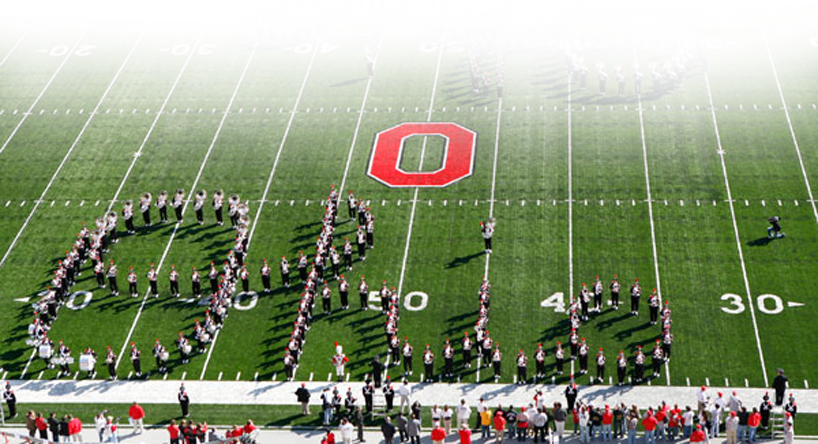 Let’s get the big one out of the way. There’s just no way the Jackets can win with this Panarin and Bobrovsky situation, right? Is the hope that a long playoff run might convince them to stay? Or is it something of a foregone conclusion they’re both headed for the exit and the Jackets are just going to take a run with them while they can?

These are the questions that will haunt the team all season until there is a resolution. Both players are potentially big losses but for different reasons so let me address each player in kind. First, Panarin has expressed a desire to be elsewhere. He hasn’t articulated anything he doesn’t like about Columbus or the organization but he prefers to be somewhere else. Some reports have that “somewhere else” to be a big city, possibly near water. So, if that’s the case, you have to balance seeing if the player changes his mind about wanting to be in Columbus long term with the need to move him to get any possible kind of return. This is tricky because the Jackets are just starting their window of “going for it” so getting just draft picks or futures in return wouldn’t be ideal – but it’s hard to get a “play now” guy in trade when Panarin is potentially just a rental. It’s also hard when teams know they may only need to wait to get him in July for nothing other than what the sign him to contractually.
As for Bobrovsky, it’s a slightly different scenario. The player and the organization have had contentious negotiations in the past, and this is a two-time Vezina winner who surely wants big-time money (and term of course). The organization doesn’t yet know for sure that Bobrovsky is as strong in post-season play (although that certainly isn’t only a Bobrovsky question), and the goaltender turned 30 this year, so how much of your overall salary do you invest for possibly eight years? Bobrovsky also has a no-trade clause in his current contract.
So to summarize, I think it’s more likely that Bobrovsky finishes out the season as a Blue Jacket. There’s a “chance’ one or both stay past this season, but from an asset management perspective, without a change of heart, I don’t know that you can lose both for nothing, so Panarin would likely be moved.
How big of a miss is Seth Jones?
There’s a reason Jones was an All-Star and in the Norris conversation last year (and should be this year, in my opinion). Jones is smart, athletic, and responsible in all areas of the ice. That means he is very missed and his absence has highlighted the growth that Zach Werenski has in front of him defensively. His absence also shows up as a strain on the remaining defensemen both in terms of big minutes and two-way play. The good news is that Jones is now three weeks into an estimated 4-6 week recovery period.
Markus Nutivaara is a name you don’t hear much outside of Ohio (and no one can spell without looking), but the Jackets seem pretty high on him. Why’s that?
“Nuti” as he’s called, is a hidden gem, in my opinion. This is a seventh-round pick who couldn’t even make the top teams in the leagues back in Finland but one who has proven to be a perfect fit for Tortorella’s offensive defenseman (or “rover”) style. He is confident and not afraid to jump into play in the offensive zone. Adding to that, Nuti has improved year over year and has found a highly complimentary partner in Ryan Murray. When Jones is healthy, with Nuti and Murray, you have two defensive pairings that are solid defensively and quite lethal offensively also.
Pierre-Luc Dubois and his extraneous first name put up 49 points in his rookie year last year. Should we expect a major leap this term?
I don’t expect a massive leap, but only because his rookie year was so strong. Also, PLD plays with Panarin so any change in the status of that player obviously impacts Dubois’ ability to produce. What I do expect to see is improvement in play in the corners and winning battles – these are things the centerman worked on this off-season.  He remains the Jackets’ 1C right now.
The Metro Division isn’t as tough as it might seem on the surface, with the Caps and Pens aging, the Flyers unable to get out their own way, and the Rangers and Islanders rebuilding. Can the Jackets actually get out of it in the spring? Would that be enough?
This is a team that needs to start making an impact in the post-season. They will likely get there, but now, as the cliche goes, it’s really what happens there that matters.