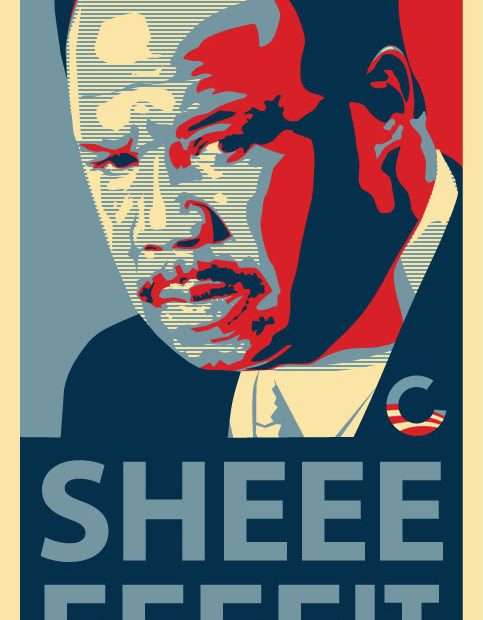 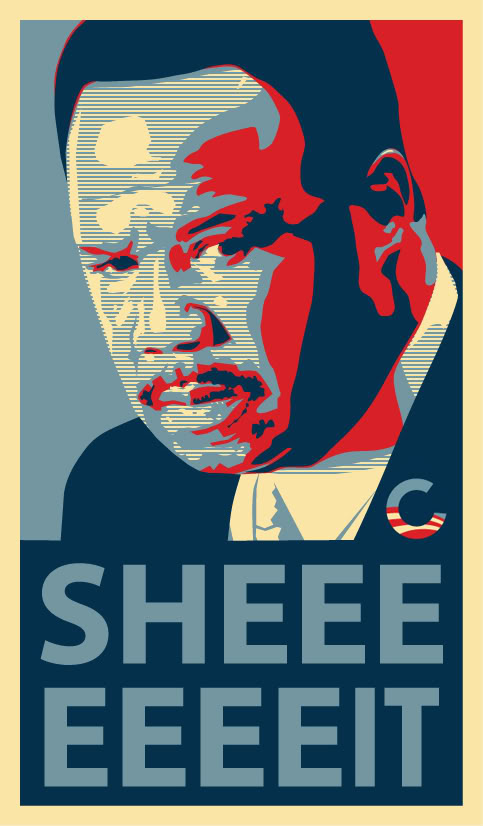 WISHING THEY HAD NO RECOLLECTION, SENATOR: Brian5or6

This season, especially lately, the Hawks haven’t gotten to face too many teams that are a bigger oil spill than they are. Of course, when they have that hasn’t stopped them from getting thwacked by Arizona or Vancouver (twice). But hey, at least the Oilers haven’t gotten one over on them since like, October! Anyway, the last team the Hawks put a DLR on before Saturday’s was Ottawa back in that nation’s capital, and things seemed a touch rosier then. The Hawks would then win two games over the next 36 days. That’s how you get where we are now.

For the sake of educational purposes, the Ottawa Senators will provide an example of what a team really in crisis, in a tank and in full rebuild looks like. The only team propping them up in the East standings are the simply dizzy and confused Buffalo Sabres, and that’s in the Atlantic Division where five teams can’t touch their nose. They’re about to ship off everything that’s not nailed down, and even if they do all that their owner might just fold the team or move them because he feels like it as he might be Canada’s biggest asshole this side of Don Cherry or the Barenaked Ladies.

All the drama for the Senators over the next few days will be if they’re going to move along Erik Karlsson, which they pretty much have to. He’s at maximum value now, and though you could never get equal value for one of the greatest d-men of all time, you’ll come a lot closer now than you would in the summer, where any team acquiring him would get two playoff runs with him instead of one. It’s funny, earlier in the year we were saying the Hawks should be in on that derby. Seems so quaint now. Whether the Sens like it or not there’s really  no reason for Karlsson to re-sign there for all the money in the world unless he really loves having nothing to do and rarely playing games that matter. He’ll have 20 teams lining up to pay him what he wants soon, and few players get that chance.

Karlsson won’t be the only one packing his bags if he goes. Both Mike Hoffman and Mark Stone, two forwards who you would have heard way more about had they played somewhere else and/or ever had a real #1 center, look to be packaged goods as well, though Stone is a definite goner and Hoffman might stay. Derick Brassard is another who should get the movers ready. They’ve already packed off Dion Phaneuf because the Kings huffed some paint and decided that contract was a good idea. If the Sens were really adventurous they’d see if they could move along Matt Duchene again, because he’s not going to do them much good in the immediate future while they’re sucking hind-tit.

And then when you look at it, you see the Hawks are only a few games better, though in a far better division, and suddenly the world seems a very cold place indeed. The Hawks will be showcasing their own talent in Wingels and what looks to be Anisimov and Jurco tonight, as the latter two will skate with Patrick Kane. Either that, or Q has entered full, “Nothing Really Matters” mode and is just going to do stuff to do it and listen to a lot of Joy Division because how the hell else do you fill the time?

One intriguing line is Top Cat-Schmaltz-Duclair, because that’s something you could see being utilized in years to come. That is if Duclair closes the year strongly. You see what could be, but you also see what it is, and he’s going to have to show he can connect the two before we jump to any conclusions about where he’s going. Vinnie Smalls-Kampf-Hartman is at least a quick and entertaining fourth line, and hopefully they’re allowed to just be a kindergarten recess out there with their speed.

This is another scapler’s night off, and the Sens have never been much of a draw even though they might have the best player on the planet. Be curious to hear how many red seats are in the house tonight. This is the path they’ve chosen.