Game #60 – Kings vs. Hawks Douchebag Du Jour: Rob Blake Might Be An Idiot 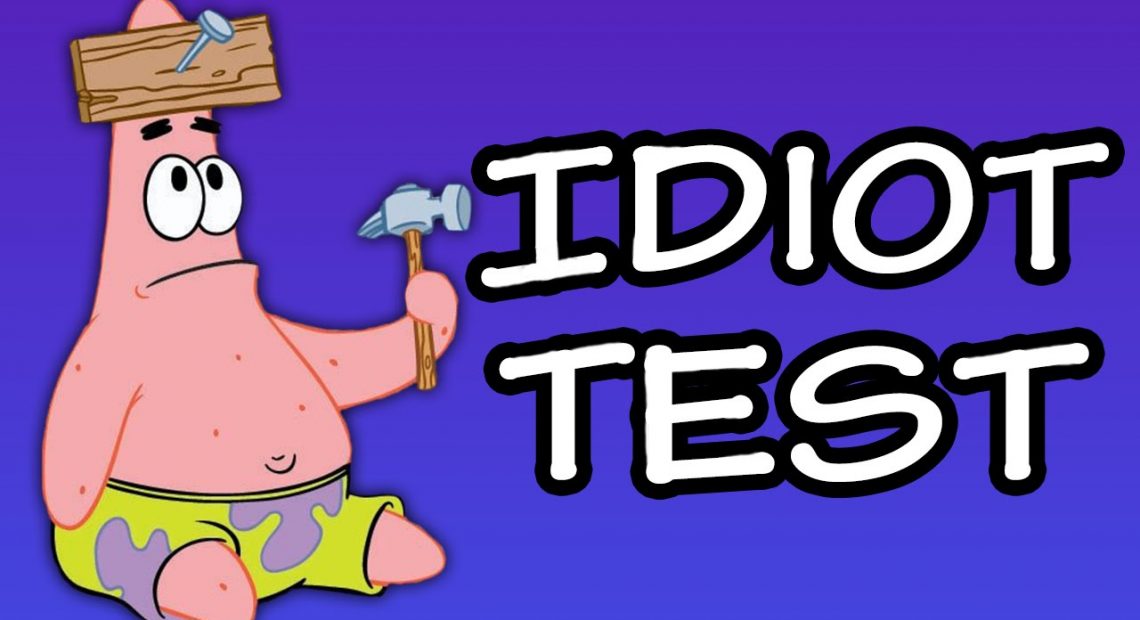 It’s only his first year in the GM’s chair on Figueroa, but Blake’s deadline push-in for Dion Phaneuf doesn’t bode well for Kings fans.

Dion Phaneuf has always been massively overrated. Hockey GMs and media have always been distracted by the noisy things he does. He makes big hits, he takes big slappers, he yells at his teammates a lot convincing them he’s a leader. It’s the kind of thing you always hear about in the sport.

But Phaneuf has never driven play. He’s never helped his team create more chances than they give up. It’s been six years since he scored more than 31 points, or more than 10 goals. He’s not really an offensive weapon, and he’s never been all that good defensively. You think you hate Brent Seabrook…

And the Kings problem has always been they’re slow. They used to play slow under Sutter, they want to play faster under John Stevens, but only Doughty and Martinez can really go anywhere. How does Phaneuf help the Kings keep up with Vegas or Nashville or Winnipeg in the first round, all possible opponents who can really move? He’s just going to have that same confused gape on his face he had in Calgary, Toronto, and Ottawa when none of those teams really went anywhere.

In addition, Blake has now taken on his ridiculous contract. He’s signed until 2021 when he’ll be 36. That’s a boat anchor.

Lastly, Phaneuf is the kind of player that quite simply is being phased out of the game. All d-men have to be able to move and get up and join the play now. Even if you’re a “stay-at-home” guy, you have to be able to win races and open yourself up to pass out of the zone. Phaneuf can’t do that at 32. How’s that going to look at 34?

Whatever, not our problem.