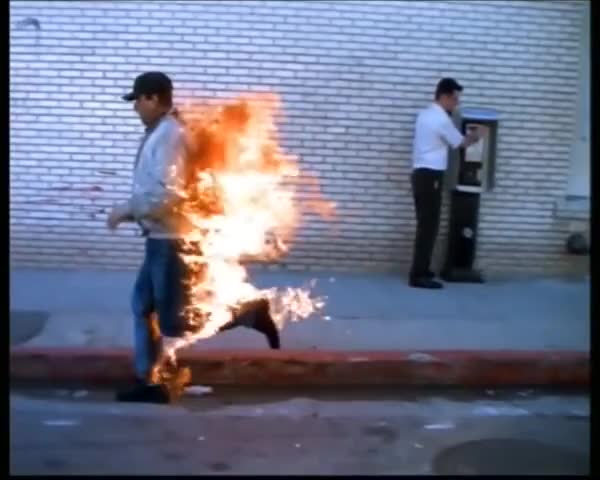 We found @atf13atf digging through our trash one day. Not for food, just because it was his thing. Turned out he was a Kings fan. As all the other Kings fans wouldn’t piss on us if we were on fire, he’ll have to do.