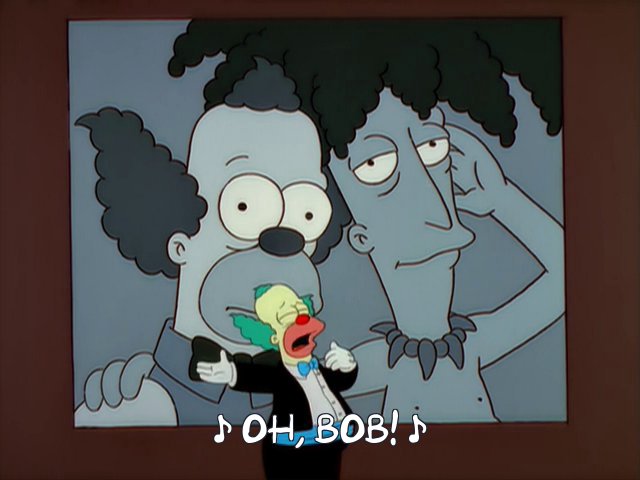 It’s rare that a two-time Vezina winner hits the open market. And there’s still a chance that Sergei Bobrovsky won’t, given that he could be dealt to a team and then signed immediately (like…oh we don’t know…Florida?). We can’t remember it ever happening. Generally, if you have a Vezina-winning goalie, you build around him. Yet there also hasn’t been a player with that awards-cabinet and this spotty of a record.

What we mean is that no position in sports, other than your star player in the NBA possibly, is judged harder than goalies and their work in the playoffs. You can rack up your Vezinas and regular season wins, but goalies will always be judged most by whether or not they backstopped a winner. Some of that is perception that goalies are still solely responsible for a team’s advancement in the spring, and also in recent years Braden Holtby and Matt Murray have come pretty close to doing that (strangely no one ever mentions Corey Crawford like this, even though his ’15 run was better than Holtby’s last year and the first of Murray’s, and Murray’s glittering ’17 playoff was only 11 games due to injury).

Well, Sergei Bobrovsky sucks in the playoffs. Yeah, we said it, and he does. Bob has had four cracks at the postseason as a starter, totaling 23 games. He’s got five wins. His save-percentage is .891. His goals-against is 3.49. The last two have come behind what are good Blue Jackets blue lines, and one that got him a Vezina. So he can’t have won the Vezina by himself and then throw his teammates under the bus when it doesn’t work when it really counts.

What’s funny is that this is exactly why Roberto Luongo will probably never be judged fairly, and yet his career SV% in the playoffs is a more than respectable .918. He’s even won a series, which Bob can’t claim. And yet Bob is most likely going to replace Luongo in South Florida. Which is just about perfect, because the Panthers never get to the playoffs anyway, and when they do they don’t win. What a perfect match.

The Panthers, or someone, will hand Bob the eight years he seems intent on. At 30, he’s got a few more prime years left. But rare is the goalie who already has an established track record of turning into cold piss in the playoffs who then comes good. Marc-Andre Fleury already had a Cup before he reversed a rough few years with Pittsburgh and then Vegas. Holtby was already a proven playoff performer.

Good luck, Uncle Dale. We think we know where this is headed, but the crash is always fun viewing.