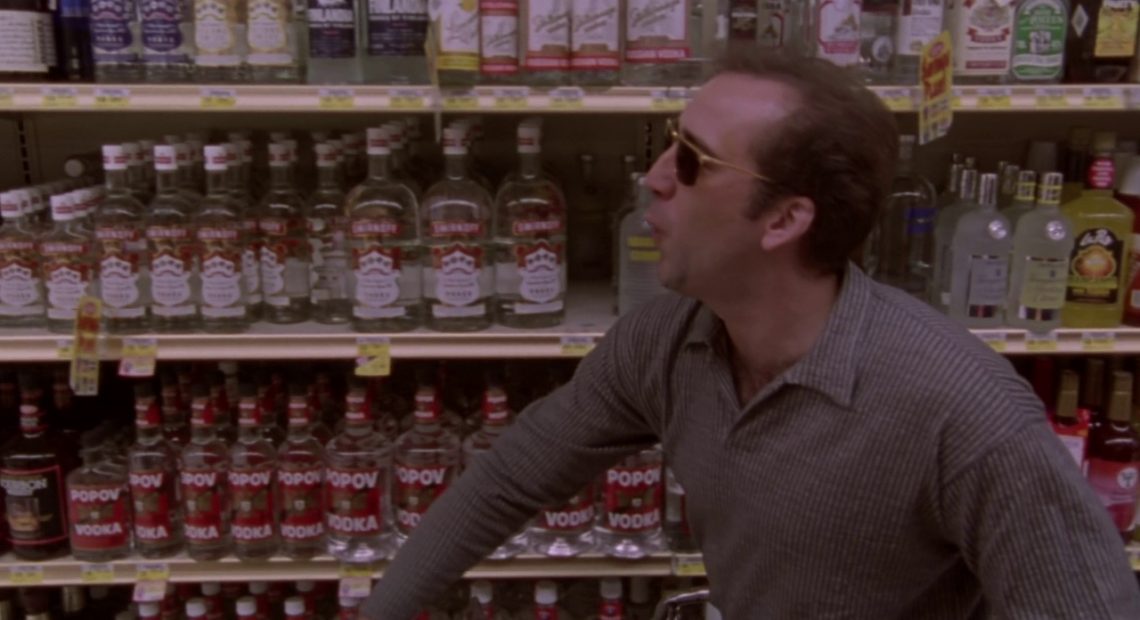 That the Golden Knights look poised to have home ice throughout the Western Conference playoffs is a far bigger indictment of what a tepid-ass, mediocre league the NHL has become as a result of a flattened cap than it is any kind of celebration of the job George McPhee and Gerard Gallant have done, though at least to Gallant’s credit, he’s kept his lines together basically the entire year, and has a reputation of at least having his teams skate as hard as possible for 60 minutes 82 times a year as he proved in Florida prior to this. Whether or not that’s the right tack to hoist silver in June is another story, but it’s at least put Vegas on the map and made them a story even if the lede has been buried all year long.

Which isn’t to say they aren’t getting some solid performances from players who have finally been given a shot. Jonathan Marchessault and Reilly Smith came over from Gallant’s former employer, the Panthers, and have shown that they can be contributors in meaningful minutes in the NHL. Their center William Karlsson is currently channeling Mike Bossy shooting 24.4% with 29 goals, when his previous full-season highs were 8.3% and 9 goals two years ago in Columbus. James Neal, red ass that he is, still has a scorer’s touch when he’s not running around like an asshole trying to decapitate people. And his two linemates, to complete the holy triumvirate of anal fissures of a line in David Perron and Erik Haula, both are scoring with regularity, and Haula himself has 21 goals somehow. P-E Bellemare has supplanted Cody Eakin as the Knights’ 3rd line center, and is somehow flipping the ice at a 55% rate on his own, and in just under 31 minutes of 5v5 time together, he, Ryan Carpenter, and Alex Tuch are sporting a staggering 64.5% share. What has this world actually come to?

On the blue line, Nate Schmidt acts as the de-facto number one, and he and Brayden McNabb do a solid job of keeping the puck in opponent ice, with McNabb playing centerfield to Schmidt’s puck mover. Behind them however, it’s just an inexplicable statistical anomaly that has Colin Miller putting in productive bum slaying minutes from the third pairing and Deryk Engelland somehow not being exposed as the lumbering turd he’s always been. And of course, this is all propped up by M-A Fleury having a total career resurgence with a .932 overall save percentage, perhaps the only player on the Knights whose success isn’t completely baffling and infuriating.

As for the Men of Four Feathers, this kind of has to be the nadir, doesn’t it? There isn’t anything much more embarrassing than getting one’s dick kicked in by the league doormat, no matter what the metrics or even eye test said away from the goaltending. With a lack of a morning skate today, the line combinations and pairings could literally be anything, and then they all could change three shifts into the first period. The main ask at this point is that they don’t go out there and show their collective ass one more time, but with the Knights’ straight line, hard skating style and Jeff GL Ass’ lack of rebound control, this could get ugly in a hurry, and the torches and pitchforks will get closer. But at least this team is really interesting for the first time in a while.

I Miss the Comfort of Being Sad: Rangers 3, Blackhawks 2