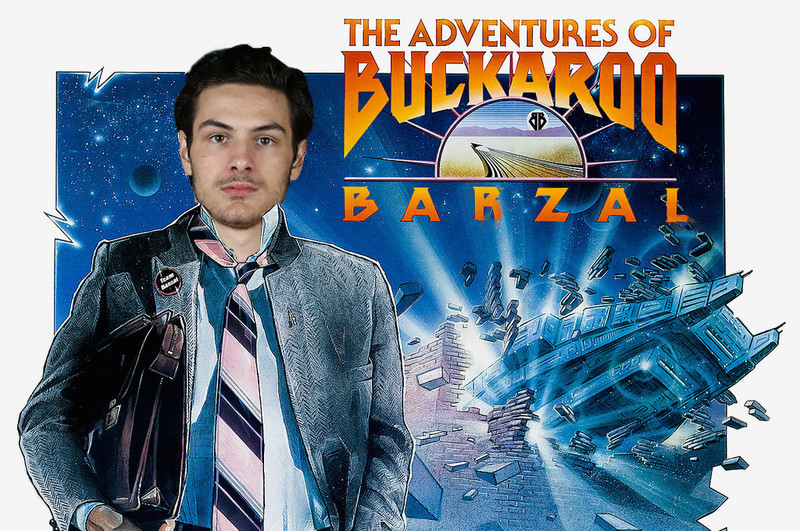 While we held out hope that Alex DeBrincat might get into the Calder discussion at the end of the season, there isn’t going to be much of a Calder discussion when this season is over. It’s Mathew Barzal’s unless he completely spills it in the season’s last half. And the future he may portend for the Islanders is probably even more exciting for Isles fans.

Barzal has been a point per game so far this year, and though we’re only barely halfway through the year he’s on pace to have the best rookie season since 2010. Connor McDavid is the only rookie to score at a higher pace, but he only played 45 games thanks to becoming McClavicle. He has a great  chance of topping both Artemi Panarin’s 77 points and Patrick Kane’s 72 points as rookies, which are the best points total as a rookie in the past decade.

But these aren’t empty points either. Barzal is way above the Isles’ rate in both Corsi and Expected Goals, He does get some sheltered zone starts but as he’s piled up the points the competition has gotten tougher and tougher.

Barzal’s actual goal-percentage are a sky-high 15% higher than the Islanders as a team. But this is where stats might not tell you everything. The Islanders shoot 10% with Barzal on the ice and he’s shooting 13% at even-strength himself. But given Barzal’s skills and vision, he might be creating better chances than just about everyone else. Yes, Barzal’s expected goals while on the ice is 2.63 per 60 and the Isles score at 3.65 per 60 which is obviously askew. But Barzal has been playing with Jordan Eberle, and both might just be gifted finishers.

To enjoy Barzal you have to go beyond the numbers. While there’s always a rush to declare someone similar to Patrick Kane (on the ice), Barzal is as close as you’re going to get. And he might do it faster? The game slows down when Barzal has the puck and gives him the time to pick his openings. He extends possessions simply because he can hold onto the puck for so long and wade in and out of traffic. Combined with Eberle and they make some real symphonies out there.

Perhaps the biggest thing that Barzal brings is that he might just be enough to keep John Tavares on the island. Or get him back there when they move to Belmont. Sure, there aren’t a lot of places Tavares can go due to the cap. Maybe Montreal, but he’d never go to Carolina you don’t think, the Flyers are doubtful, the Rangers are a mess, and so on.

But if you’re Tavares, with Barzal in tow and Brock Nelson behind that one could conclude they have center depth for a while. There are three young d-men who look to be mainstays. Yes, the Islanders still have much to figure out and it starts in goal. They’re a good bet to miss the playoffs again. But Barzal’s best years are ahead of him and that has to be awfully alluring.

The landscape may change as well. The Penguins may already be aging, and the Capitals are the Capitals. As said , the Rangers window has shut the big bad wolf is warming up on their straw house. The Devils’ arrow is definitely pointing up, and the Jackets are… well, the Jackets. It feels like the Canes may never get it together. There’s definitely a window here, and Barzal is the biggest reason why.

Still, get him a second “t” in his first name already.