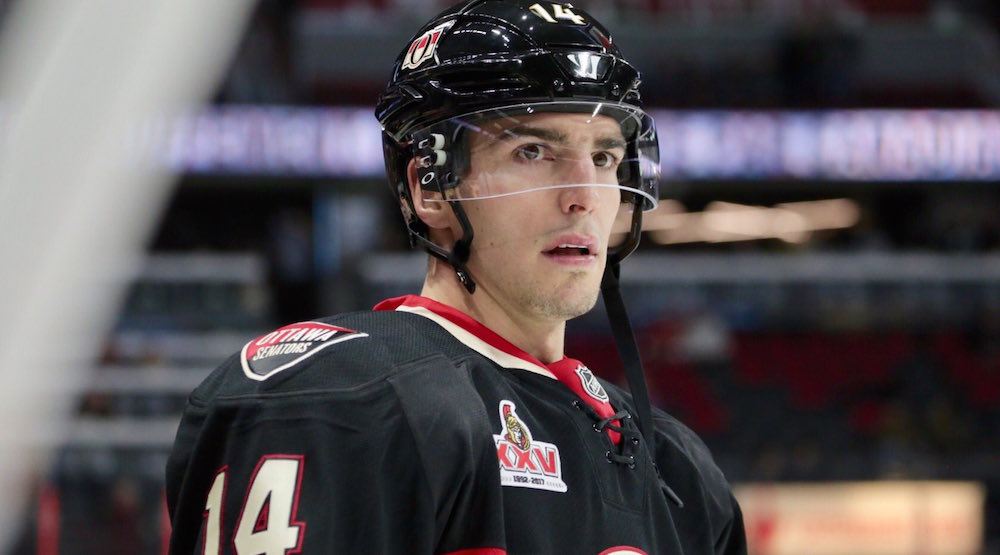 But there was something so symbiotic with Burrows being on the Canucks during their rise to not quite enough and their fall back down into irrelevance. Because Burrows was the Canucks, wasn’t he? A dirty, entitled chicken shit who somehow goofed his way into success by standing still. All those huge goal-scoring seasons, nothing more than just standing still while the Sedins banked pucks off of him into the net. And when he wasn’t doing that, he was a REAL TOUGH GUY as long as you weren’t looking or there were two linesmen holding you. That whole Canucks team did a lot of yapping but when it came time to actually fight? Always lost.

And that was the thing about the Canucks. Was that 2011 team really that good? Or did they just stand still while the Hawks lost everyone to the cap and that Sharks team got older? And the Kings weren’t quite ready? Because once the Kings and Hawks were, the Canucks have been an afterthought.

And really, so has Burrows. He’s been surpassed by other pests, and now he’s not even a good joke. He’s an old jobber now. Even the romantic story Canucks fans tried to rationalize him with doesn’t ring true. The whole never drafted so he became an actual danger on the ice to make it… really, who gives a shit now? Not when first round picks like Tom Wilson are doing the same thing.

Burrows is 36 now, and somehow has another year left on his deal. He should be back in the AHL by now, where he’s really always belonged. But as long as teams are as shitty as the Senators and coached by stuck-in-the-late-90s doofuses like Guy Boucher, we supposed Alex Burrowses will still have a place.

We’d say you were a worthy adversary once, Alex, but you never were. And your one big moment was only to save the biggest choke in NHL playoff history, and it only led to your biggest heartbreak. That thought keeps our feet warm at night.

Tags: Alex Burrows Ottawa Senators the one we hated most Vancouver Canucks