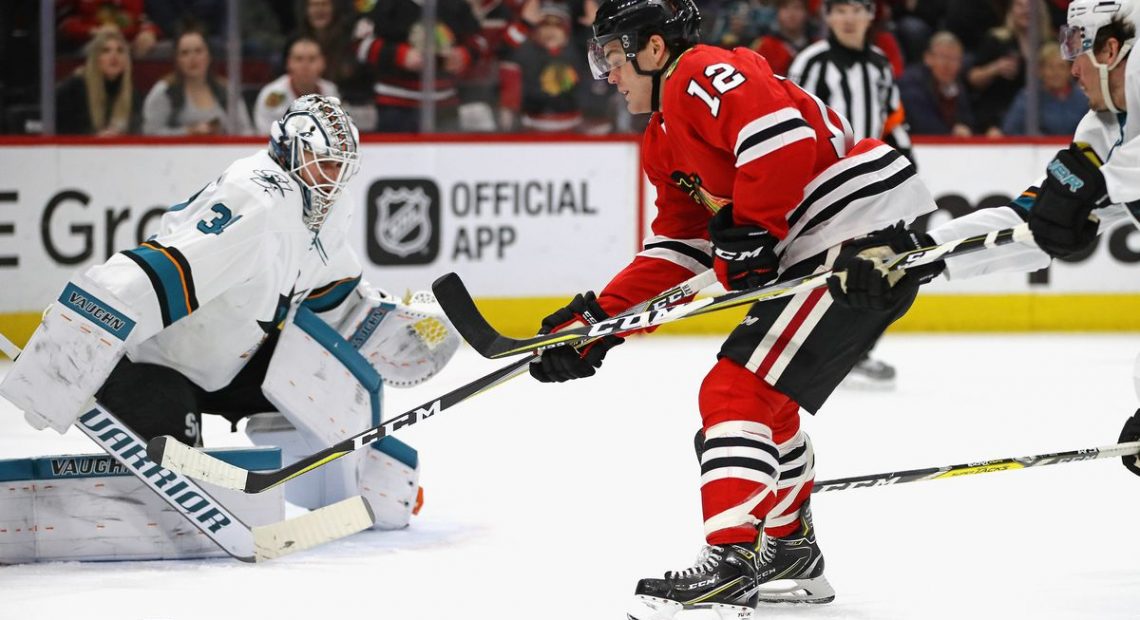 Listen, I know my job is to write about the Blackhawks here, but at this point I am running out of things to tell you. They’re bad, get over it! The Bears beat the fucking Packers to win the NFC North! Mitchell Trubisky outplayed Aaron FUCKING Rodgers at Soldier Field. In real life!!!! That’s all that matters, folks! Alas, I do have some things to say about the Blackhawks tonight. Let’s dig in:

– Every time I do something like this, I feel the need to preface it, so I’m gonna preface this – you all know I love Duncan Keith. You all know that everyone here loves Duncan Keith. With that being said…. I am getting kinda tired of Duncan Keith. I legitimately feel like every time I watch the Hawks this year, I find myself thinking “damn, Keith is not playing well tonight.” Maybe it’s just me. But he was ass again tonight, and any chance the Hawks had at being a respectable team this year (which was slight anyway) went out the door tonight because of a bad play by Keith. It sucks major ass. Please be better Duncan, because I do not want this fanbase to turn on you like they have on Seabs.

– To expound upon an assertion in the above point, holy shit does this situation with Crawford suck ass. Yes, there’s the hockey side, and this team is now completely fucked without him. They might as well pack it in, and just finish 31st to give themselves the best chance at Jack Hughes or Crapo Cracko (that’s close enough) in the draft. But Crawford is more than a hockey player – believe it or not, he’s a real human being with a real brain that has now been put through a blender two years in a row. Fuck hockey, I just hope this dude can live a normal life. He’s turning 34 in two weeks, so he was on the downswing of his career. He won two Cups. He might be better served to retire at this point. I wish it wasn’t this way, because he deserves to go out on his own terms and deserves a better send off. But there’s more to this than hockey, and I just hope he’s okay.

– I like Dylan Strome. That’s all I have to say about this at this time.