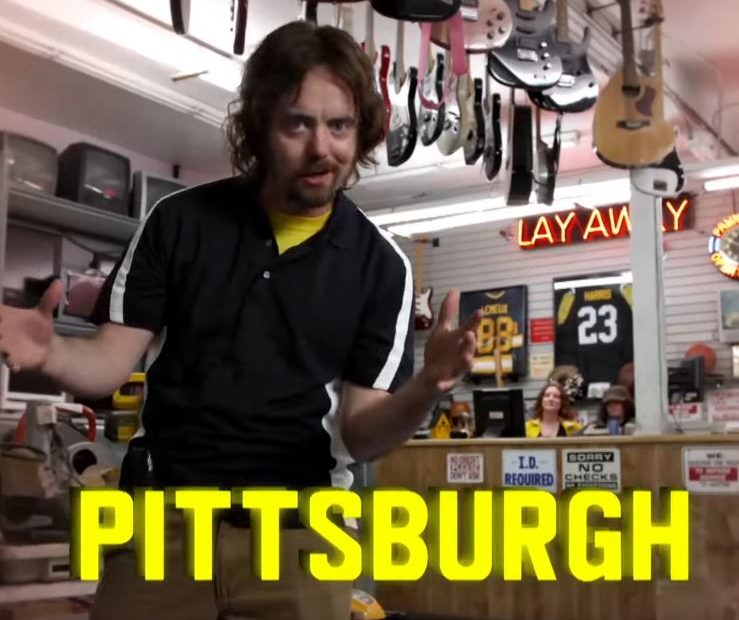 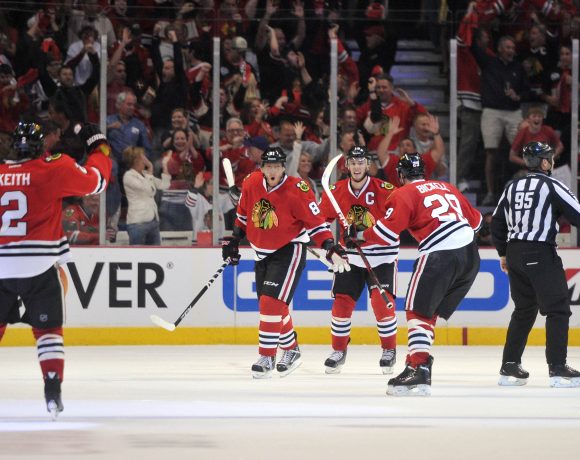 You Share The Same Fate As The People You Hate – ’18-’19 Team Previews: San Jose Sharks