Game #33 – Hawks vs. Blues Preview: This Used To Be A Playground 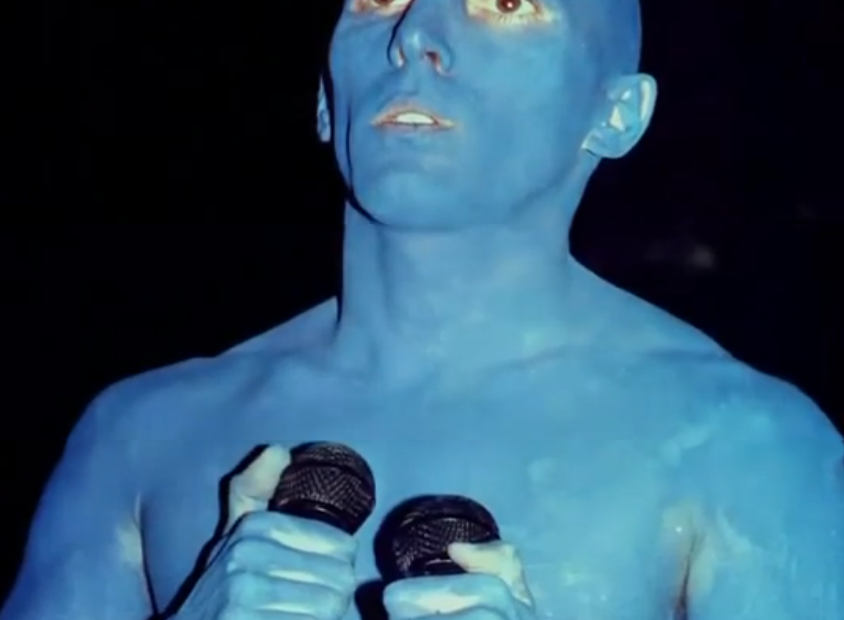 A HIVE OF SCUM AND VILLAINY: St. Louis Gametime

We never thought this day would come. But nothing lasts forever, especially anything good and beautiful. So for the first time, the Hawks will walk into any arena in St. Louis that houses the Blues and see a championship banner hanging above the ice. And you can be sure that any traveling Hawk fan will be made acutely aware of it repeatedly. Godspeed, you weirdos.

Things haven’t gone all that smoothly for the Notes since they swatted away the Hawks at the UC with laughable ease in the first game of the month. They’ve lost three of four, getting brained by the Penguins, Leafs, and even Sabres. They recovered somewhat by beating the Knights on Thursday, though that was more of a case of better finishing as they were on the back foot for most of the night.

Injuries have been something of a problem. Vladimir Tarasenko has been a long-term casualty, and some depth forwards like Zach Sanford, Sammy Blais (TO BLAIISSSS, WHICH WE ALL KNOW MEANS TO BLUFF), and Alex Steen have been out, though Steen will return tonight. While the Blues have useful players up and down the lineup when healthy, they don’t have a ton of depth scoring, so when Perron, O’Reilly, Schenn go cold as they have of late, the goals dry up. Thus their four goals in those three losses mentioned above.

And Jordan Binnington has dipped of late. While the Blues hold down attempts among the best in the league, the chances among those attempts flow a little more freely than they’d be comfortable with. He was better against the Knights but pilfered by the Penguins and Leafs, and the Blues need superior goaltending to get by at the moment. Sadly, Jay Gallon has picked up the slack in that vacuum, as life as a backup seems to suit him pretty well.

As for the Hawks tonight, the only change will see them swap goalies again, so Matthew Highmore will stay in over Dylan Sikura to do whatever it is he does and not do whatever it is the Hawks think he does. With the injuries around the defense sort of picks itself, and complaining about Dennis Gilbert over Slater Koekkoek is akin to two children fighting over a damp and putrid sponge. What the fuck does it matter?

When these two teams last met, the Blues found it very easy to keep their hands on the Hawks’ forehead and let them swing their arms lightly. If there’s one thing the Blues can do is follow a plan when necessary, and they chose the path of just standing up at their blue line, forcing the Hawks to dump the puck in, and wait for the chances they knew the Hawks would present. It worked to a T, and will again if they stick to it tonight. At home they might be tempted to unleash the forecheck more, which can also work against the Hawks, but it does leave the Hawks the one window of finding some space in the neutral zone if they can get through the initial wave (Narrator: They can’t).

Not that games in St. Louis were ever pleasant when the Hawks were good and the Blues were not. These were something of a Super Bowl to the Blues, and the bullshit ran high on the ice and in the stands. You were happy when they were over, no matter the result. That remains the same, but this is now the entire Blues Nation to rub the Hawks’ nose in the new arrangement of things. And they can also consign the Hawks even deeper into the muck, and one wonders if the Hawks look embarrassing against in both games this weekend just how much longer Jeremy Colliton‘s stay of execution will last.

Let’s get through it together.