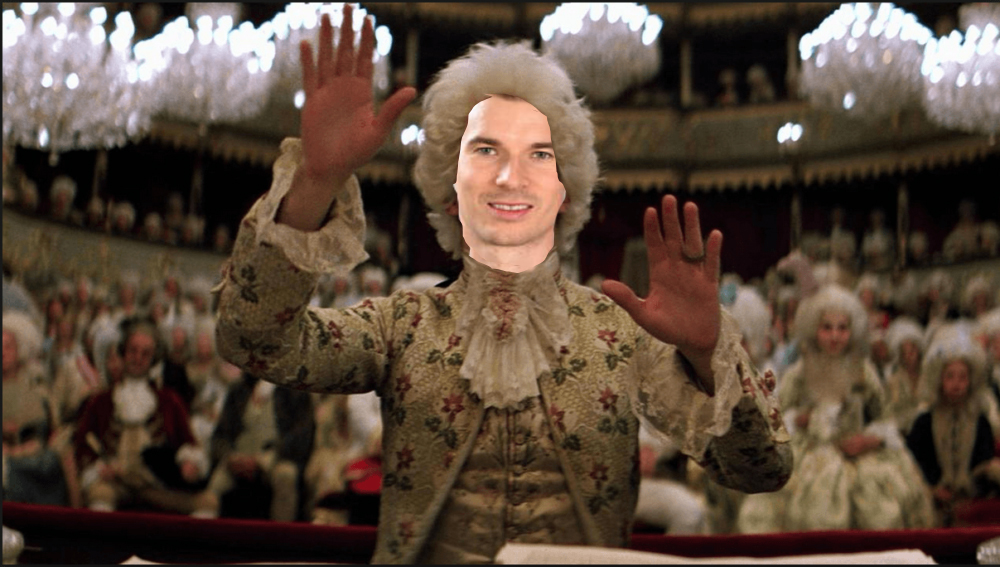 Just about two years ago, we wrote a spotlight on Arizona GM John Chayka and how we hoped that one day the NHL would finally have a front office that did things differently and broke through the old ways. We wanted our Moneyball, so that the sport might actually move into the 21st century. At the time, Kyle Dubas was being Phantom of The Opera’d in Toronto, though he’s finally ascended to the actual GM chair. There aren’t too many other candidate of GMs who come from the more executive or analyst side of the ledger. Chayka is one. And two years on, we don’t see anything that will make up hope he’s going to change anything.

Oh sure, the Coyotes are tussling with the Oilers for first place in an increasingly weird Pacific Division. Do any looking under the hood though, and you’ll see that’s merely the product of having Darcy Kuemper throw a .937 at the world. The Yotes lead the league in save-percentage, and that’s enough sometimes admittedly, but are pretty terrible anywhere else you look. They’re not even a good defensive team, they just have the goalies bail them out all the time.

And worse yet, this collection of whosits and whatsits are a cap team. Sure, some of that is taking on Marian Hossa’s salary as a favor to the Hawks really, but you shouldn’t be spilling into LTIR territory to ice a team with no genuine star. Look over this team and it’s hard to find a genuine top line/pairing player. Sure, Oliver Ekman-Larsson sure has all the appearance of that and maybe the smoothest skater in the league, but he hasn’t played a game that matters in eight seasons. Didn’t Erik Karlsson drag worse teams to the playoffs in Ottawa?

Clayton Keller maybe? We’ll give you that one, but after that it’s perfect that Nick Schmaltz was an acquisition last year. This is a team full of Nick Schmatlzes. Small, fast forwards who pass through your vision without ever doing much to make you remember them as soon as they fade out of view.

Strangely, this team is already capped out for next year as well. It only has $750K in cap space for next season with 17 players signed. What’s the plan here to get a genuine star? They probably won’t be bad enough to get into the top three draft-wise, and they have no room to lure a big free agent.

Chayka brought in Phil Kessel this summer, possibly to fill in that gap, but at 32 that’s hardly likely. And that only made up for the bad trade of Alex Galchenyuk in return for sending the little mutant Max Domi to Montreal. The Canadiens certainly aren’t complaining.

Chayka has yet to get anything out of the past two drafts other than 12 games out of Barrett Hayton, and his first round pick from ’17 was part of the Kessel trade. As it was when we last looked at this, Keller and Jakob Chychrun remain his only hits in the draft, and they look to be more second line/pairing products. Which you need, but you also need the stars they support.

Clearly money is not a problem in the desert, because of their cap status the next two years. Maybe Chayka can move along Demers and Goligoski in the last years of their deals to open up about $7M, but is that enough? Dvorak, Schmaltz, Fischer, and Keller have all been given reasonable extensions, but one might want to ask why? Where is this going?

Maybe it’s two years down the line that Chayka has circled, when Stepan, Grabner, Hjalmarsson, and the vets mentioned above come off the books and the kids should be entering their prime. Perhaps no final judgements can be made until then. Brayden Burke will join up by then, as will one or two other kids. But does Chayka have two more years without a playoff berth? If Kuemper drags them to one this year it’ll buy him the time. Maybe the Pacific’s remedial nature this year will also help. But building a fringe playoff team shouldn’t be the long-term goal. The playoffs are merely a step. Do you see a contender in the offing here?