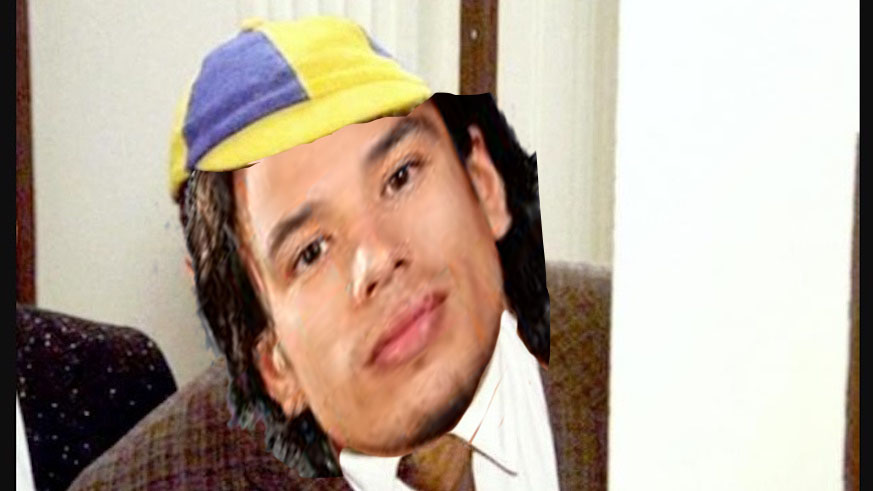 The obvious choice here is Evander Kane. But that would lead to a much larger discussion about what could be coming to hockey and sports overall. A discussion we would welcome but are highly skeptical will take place. So let’s leave that for when and if it comes.

We’ll instead go with Jordan Nolan, who hasn’t been able to do anything for anyone his entire career except skate really hard into things. He has no skill whatsoever, but he can certainly check someone who’s not looking. One day, teams will try and fill their fourth line with young, cheap, and skilled players to gain an advantage. Now though, most teams are still convinced you have to fill your fourth line with guys who never learned to stop on skates.

Nolan is yet another in a long line of players who if they have a different last name would have never risen above the ECHL. Nolan’s dad is Ted Nolan, which is weird because the league always seemed to hate Ted Nolan but you can be sure his son will get a run with one or two more teams after this one.

So many players in the NHL are like this. Brandon Sutter can’t play dead but is on his third team because he comes from a family that came from a farm. Need we remind you about Tyler Arnason? Gregory Campbell somehow got hero status for one blocked shot. Here are some more names for you: B.J. Crombeen, Tim Erixon, Landon Ferraro, Marcus Foligno, Eric Nystrom was the only player to get his ass kicked by Adam Burish, Brett Sutter, and we’re going to stop because we’re getting dizzy.

If your father played in the NHL, you have to go out of your way to prove you don’t belong in the NHL. Legacy runs deep in the league.