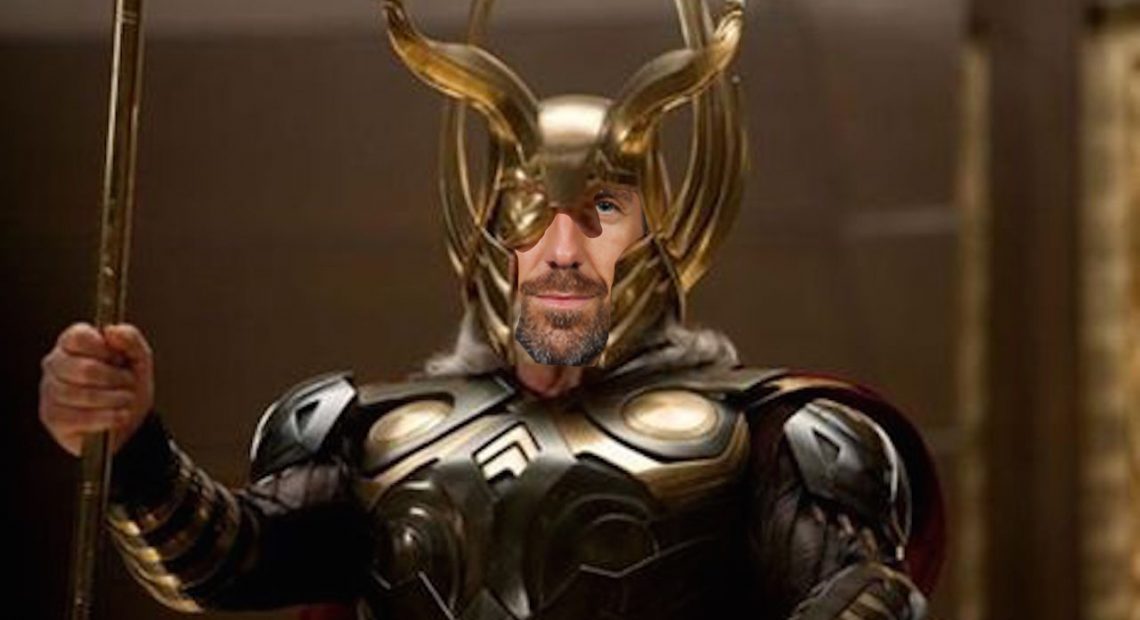 There can be little doubt that Henrik Lundqvist is going to go down as this generation’s finest goalie. He really doesn’t need any more to his Hall of Fame claims then pointing to Dan Girardi and saying, “I had to clean up after this useless dope for years and our team kept making the playoffs thanks to it.” That’s a first-ballot resume right there.

In the past 10 years, of all goalies to have played 400 games or more, only Tuukka Rask has a better save-percentage than Hank. If you lower it to 300 games over the past 10 years, the list expands to Tim Thomas, Braden Holtby, Cory Schneider, and Sergei Bobrovsky. But none of those guys have come anywhere near Lundqvist’s 634 games. Throw out the last two years and Hank would be carrying a .921 SV% over that time.

But it’s the last two years that are the worry for Rangers fans, and the organization itself. Two years ago, Hank’s SV% overall dipped to .910, which isn’t even league-average. This year it’s .905 so far, which just straight up sucks. More worrying is that Lundqvist’s even-strength save-percentages have fallen off a cliff. For the past seven years leading up to ’16-’17, Hank never had an even-strength save-percentage under .928, which is just about unconscious. Last year that dropped to .918, and this year it’s .908 so far, which again, straight up sucks.

Hank turns 36 later this year, and the numbers for goalies that old the past ten years aren’t going to inspire confidence in the blue-clad, pepperoni-smelling masses on Broadway. The average SV% of goalies who played over 40 games past the age of 35 is .907. There are some outliers here, of course. Tim Thomas won a Vezina at 36, but he didn’t have anywhere near the NHL miles that Hank does now. Craig Anderson was awfully good last year at 35, but he only played half a season. Roberto Luongo turned in above-average seasons at 35 and 36, and certainly he’s probably the best comp to Lundqvist. But Bob has also seen it all fall apart on him the past season and this quarter of one. Martin Brodeur was able to be league-average in his late-30s, but league-average isn’t going to save this Rangers outfit.

Which leaves the Rangers in something of a pickle. Hank is signed for three more years at $8.5 million. If the team decided he can do no more than split starts, and that’s hardly a ridiculous conclusion at this point, there isn’t a lot of room to bring in another. A team can’t spend $11 or $12 million on just two goalies. Which means the Rangers are going to have to develop one or keep shuffling in rehab projects, like they’ve done with Antti Raanta before and are attempting to do with Ondrej Pavelec now.

There might be some hope on that front. The Rangers have a prospect they’re pretty keen on. One is Igor Shestyorkin, who put up a .940 in the KHL last and is on track to do so again. To be fair, he’s also playing behind the powerhouse St. Petersburg there, but hey. .940 is .940. But they’d have to get him over here and get him acclimated to the North American rink and game. He’s only 21, so there’s time on his side, but it might not be on the Rangers’.

Either way, it would be truly shitty to watch Hank rot his way out of the end of his career. He was too good behind not good enough Rangers teams to get all that he deserved. He’s won one Vezina, which seems an utter crime. He’s only been to one Final, which also doesn’t seem fair. And he’s unlikely to add to either. 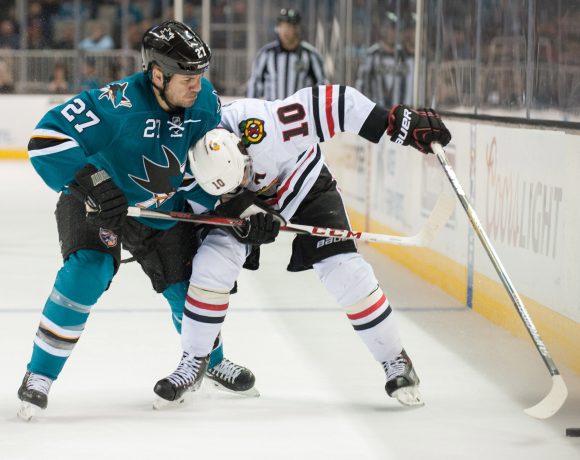