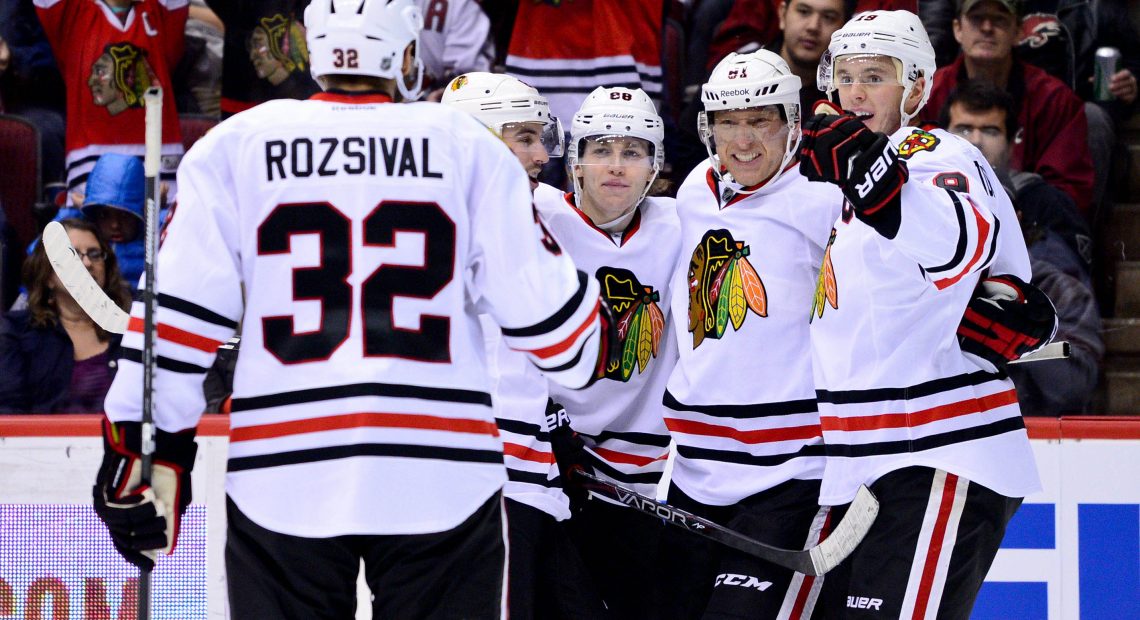 There were lots and lots of goals scored and it’s late on a school night, so hit the jump for our characteristically brilliant insight.

Two goals, one assist, jawing at Doan all night, and a couple death stares. Way to fill the score sheet.