Cubs Trade Tony Kemp, Which Shouldn’t Matter, But Kind Of Does, Which Is Sad 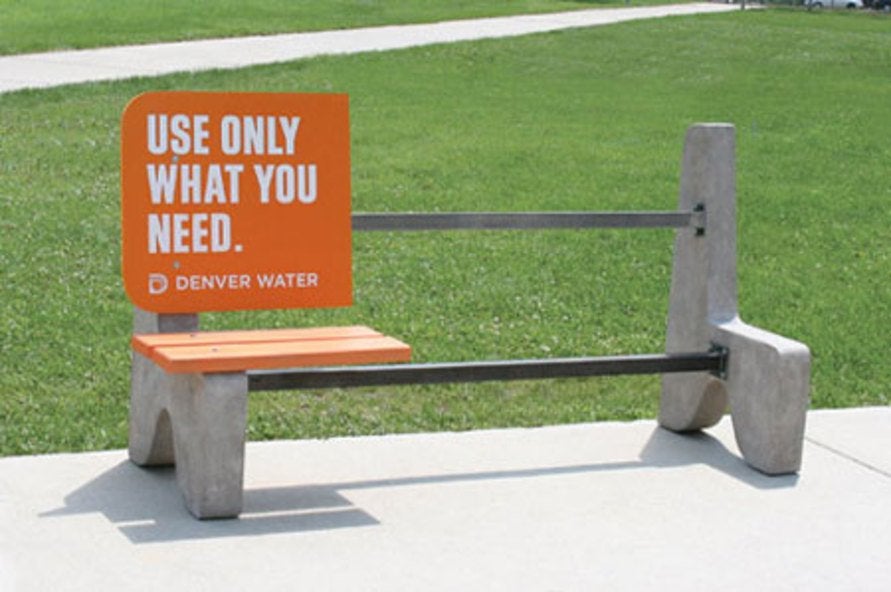 It’s a minor move, and it was hard to figure where Tony Kemp would fit onto this team anyway. In fact, the whole thing with Kemp was weird, as he was received for Martin Maldonado, whom the Cubs only had for a couple of weeks while Contreras was hurt. And they gave up an actual arm for that, even though Mike Montgomery asked out. But he might have been nice to have when the whole bullpen and rotation was burning in September. Like I said, just weird.

Anyway, Kemp was shipped out to Oak-town for Alfonso Rivas today. Rivas is a mid-level 1st base prospect who apparently can’t hit for power, at least not yet. But hey, that carries on a tradition for the Cubs that started with Mark Grace and extended to Hee-Seop Choi, which Grace is still complaining about. Rivas got about eight games above High-A last year, and probably figures to start in AA this year. Nothing more than a lottery ticket.

While Kemp’s production was never going to be anything, and appears to be the second year in a row the Cubs got fascinated with the idea of a pinch runner for playoff games they ended up never playing, it makes the Cubs bench even uglier. And dear reader, it was ugly before. This is the kind of bench that you’d read the names of to punish your children for breaking the rules of the house.

As it stands: Albert Almora, Victor Caratini, Daniel Descalso, Robel Garcia, and Hernan Perez. That’s one glove, a backup catcher who might be good, a backup infielder who isn’t, a switch hitting Pedro Cerano who’s not nearly as fun, and whatever Hernan Perez can do (i.e. not much).

Some of this will be alleviated if Nico Hoerner can make the team out of Arizona and shift David Bote back to a support role. But if that doesn’t happen, the fear is that the Cubs will face a situation where all their regulars are stepping on their tongues come August and can’t finish the season strongly or at all, like we saw with Baez, Bryant, Rizzo, and one or two others last season. And there isn’t anyone out of Iowa who can help solve this right now.

It doesn’t even help the Cubs on the payroll front, as Kemp wasn’t even arb-eligible so the savings are minimal. Most estimates have the Cubs still $2M-$6M over the $208M threshold, which is clearly where they’re aiming to get under. So how they can improve the bench while still cutting payroll is going to be a neat trick. And by “neat” I mean “awful and probably make you feel bad.”

Of course, a simple trade of Quintana while taking no salary back will solve this, except it would weaken the rotation something fierce. But then again, the Cubs don’t seem to care about that kind of thing. Y’know, the thing where you try to win games, and like a lot of them so you can go to the playoffs and possibly win more games and even like, 11 of them. Did you know they give you a trophy for getting under the luxury tax? Yep, gonna fly that flag right out there in right-center field.