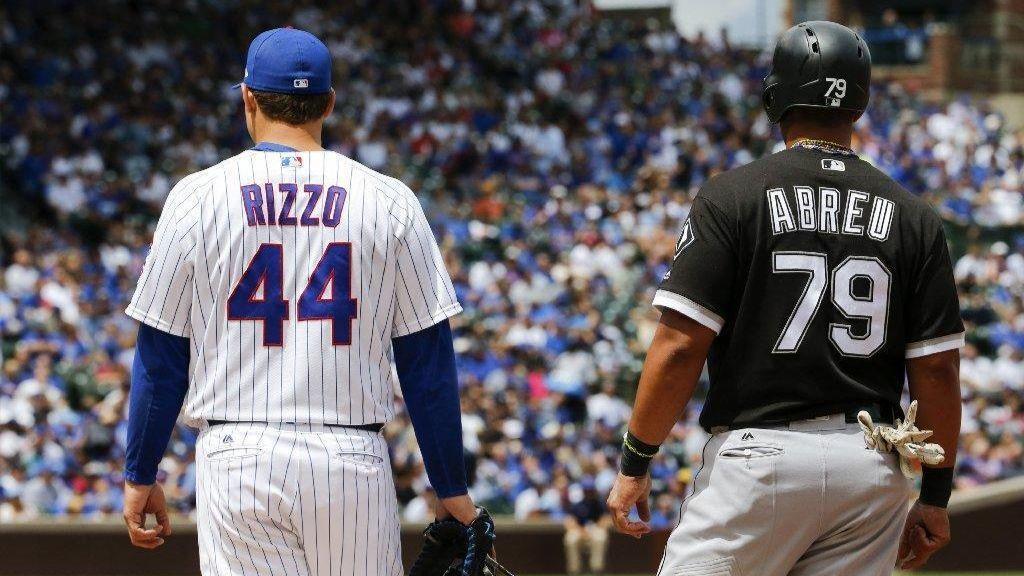 Instead of our usual spotlight, for the Crosstown series the three of us who have been covering baseball so far this year–yours truly, Hess, and AJ–got together to talk about the status of each team heading into this two-day gimmick on the Northside.

Fels: We used to joke around here that these games meant little to Cubs fans and everything to Sox fans, because lord knows in the past I’ve come across more than enough Sox fans who had a “DEY COULD WIN TWO GAMES ALL YEAR BUT IF DERE AGAINST DA PACKERS I’M HAPPY” attitude about these. But it seems in the past couple Sox fans also regard these crosstown games as a ginned-up gimmick. That about right?

AJ: I would agree.  The fact that CSN (now NBCSN) has tried to turn this thing into an NCAA Football kind of rivalry with some Monopoly token kind of trophy has had the opposite effect and actually highlighted how goofy the concept is.  That, and the fact that in our heart of hearts most Sox fans that follow the team closely know the best we could hope for these past few years was a series split.  I’m wondering if now that the team is trending upward we might see a resurgence of that type of behavior.  I know personally that as much as I’d like the Sox to smoke the Cubs it’s far more important to not get clobbered by Minnesota so if they lose 3 of 4 I’m not gonna be too pissed about it.

Hess: I am right there with you both, but I still think it is fun and kind of important that they play each other. Is it a true rivalry? No. The most heated moment in the history was the Barret-Pierzynski fight, and even any Sox who thinks they wouldn’t punch AJ when aggravated and they had the chance is a liar. But there is something fun about having them play one another, especially with the teams in the current states, as the Cubs represent everything the Sox are hoping for out of the rebuild. And the NBCSN commercials for it are nauseating.