Come In From The Cold, We Come Down From The Wire: Oilers at Hawks Preview/Bocce Ball Tournament 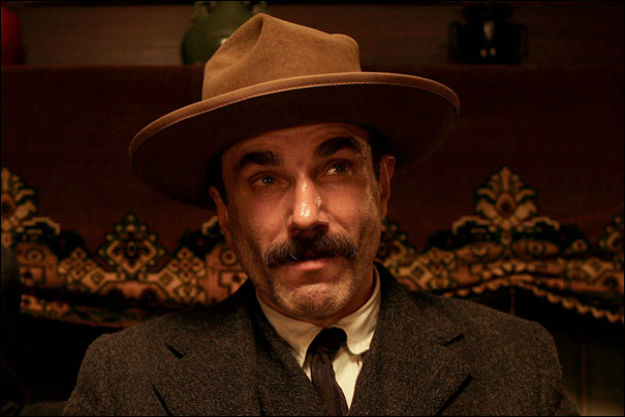 YOU WILL KNOW THAT I AM AN OIL MAN: Oilers Nation, Copper And Blue 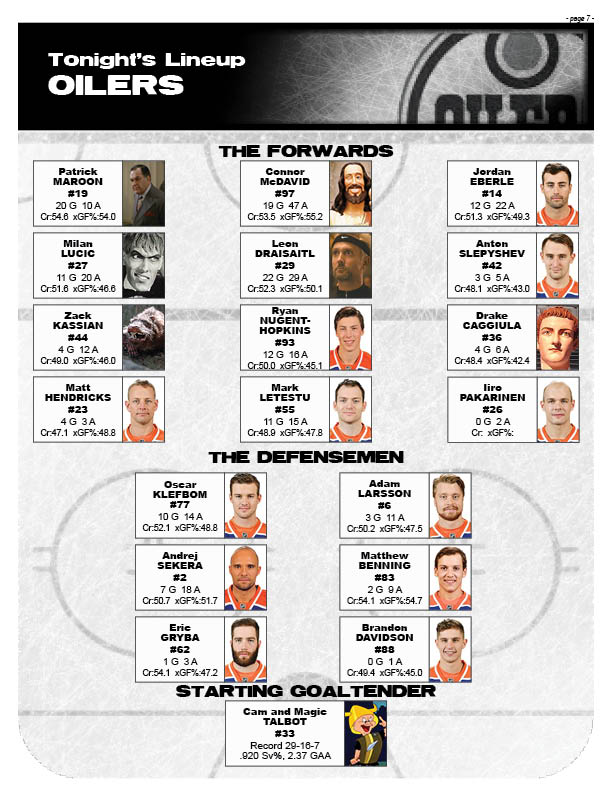 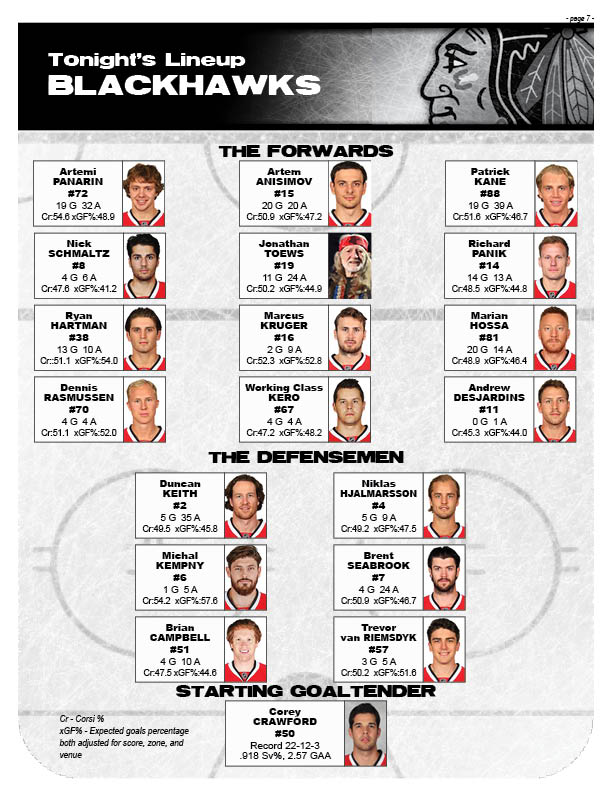 The somehow-controversial (only the NHL could fuck up the concept of a bye week and have it become A THING like this) bye week comes to an end for the Hawks tonight, and they’ll try and buck the trend of teams with a tan getting tolchocked when they go back to work. But the Hawks have usually avoided such pitfalls under Joel Quenneville.

It’s a surprising stat, but only three teams out of 14 have managed to win first game out of the break. You don’t think of hockey being like baseball where an extended break throws everything out of rhythm, and one season isn’t enough of a sample size to label this a devil’s curse of a thing, but clearly coaches and teams haven’t wrapped their arms around this one as of yet.

Still, there are already known situations that teams have struggled with in the past. The first home game after a road trip. The last game of a road trip. Seconds of back-to-backs. And these are all things at which Quenneville’s teams have excelled. In fact, the last time these two met was another example. The Hawks rolled in having won four in a row on the last game of a trip and with the bye week waiting, and it was a spot most teams understandably would have just mailed in. And though the Hawks looked like they were kind of trying to mail it in, they focused long enough to take advantage of an off night from Cam and Magic Talbot to get a 5-1 win and have an excellent road trip instead of a very good one. So if there’s one team that can buck the trend…

On the other side, the Oilers obviously took that loss to heart because they spent the interim week stuffing the Coyotes and Flyers. McDavid only went for three points in each of those, and he’ll be making his United Center debut tonight (he was hurt for both games last year). That’s where most of the intrigue for tonight’s game lies. What will Q do with last change against McJesus? With Kruger still not all the way back from his injury, he’s not taking faceoffs, you’d imagine that it’s Toews who will draw the assignment. Should make for excellent television, as McDavid’s raw speed is going to be a real challenge. We know Keith and Hammer will be behind him.

Since the Hawks won in Alberta, Leon Draisaitl has been move back to center, giving the Oilers some enviable depth down the middle with the Monet painting-looking RNH now a third line center. While the Oilers don’t have the wingers to match yet, as Lucic being a hilariously predictable disappointment and struggling kids the rest of the way, it does make for some matchup problems.

The Oilers are getting closer to health on the back end but this game will come too quickly for both Kris Russell and Darnell Nurse, even though both are back skating. That leaves Sekera and a daycare center with Benning, Klefbom, Davidson, and Larsson all still entertained by the Flinstones Fone.

It’s something of a rough ask to go from five days completely off to the plaid pace the Oilers want to play at, but that’s the assignment. This is not a team the Hawks want to get in a 4×100 with, and they’ll have to do a better job than they did last week as Darling really bailed them out at times. Talbot is not likely to be as off as he was last week. Knowing when to bail and get back is paramount, because you can’t catch this team once they’re in front of you. As for dealing with McDavid… well, if any of the Hawks are religious men…