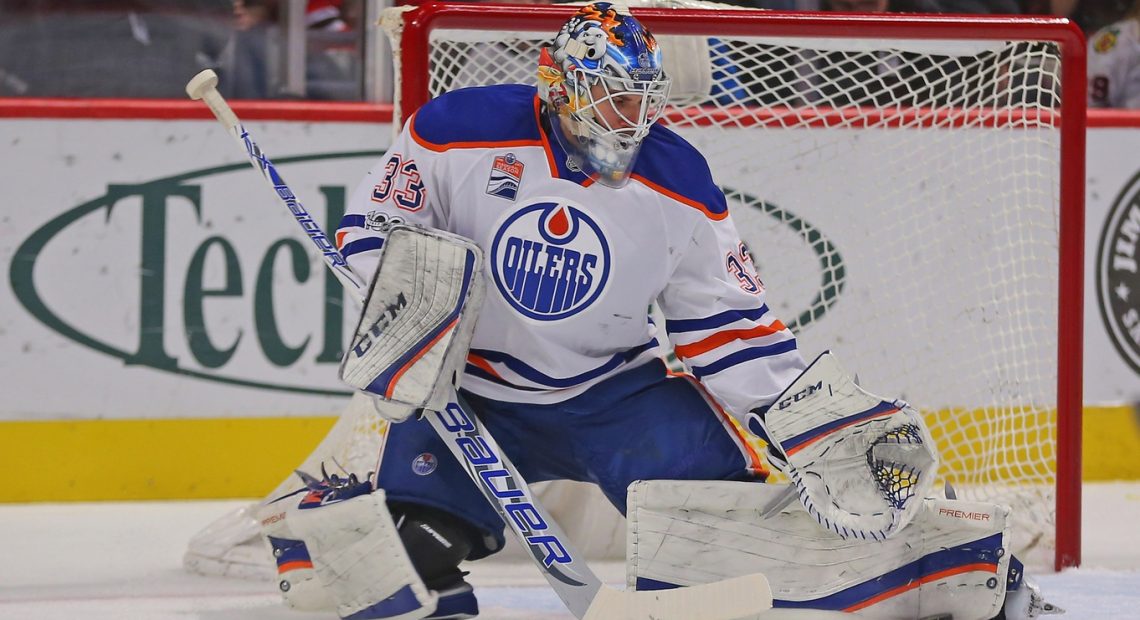 The Hawks came out in the first period and positively dong whipped the Oilers, who are seemingly impossibly disorganized in their own end. Were it not for Cam Talbot, whose exploits Sam wrote about earlier today, the game could (and probably should) have gone to the first break with the Hawks putting up 3 or 4. Periods like that always end up being a harbinger of doom, and tonight was no exception. A slight let up at the start of the second period along with Ryan Hartman finally channeling the one aspect of Andrew Shaw’s game that everyone has been so grateful hasn’t been here this year gave the Oilers a power play from the instigator Hartman drew, and Matt Benning banked one in off Teflon Van Riemsdyk’s gaping jaw in front on a blind, no-angle prayer of a shot from below the goal line in the corner.

But again, the Hawks would continue to press only to come up empty against Talbot until 250-lb cinder block that had been dropped off an 8 story apartment building Milan Lucic scored his first even strength goal in nearly 3 months. Undeterred, the Hawks now went into kitchen sink mode where Richard Panik would finally pierce Talbot, but McDavid would then punctuate the proceedings with an empty netter. Oil 3, Hawks 1, and our first batch of bullets in the new digs.