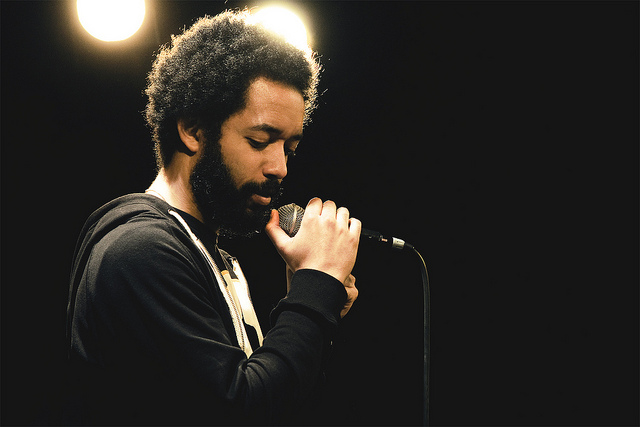 The Daily Show has long been a proving ground for some of the best talent in comedy to exhibit their skills. Stephen Colbert earned a show of his own from his work in the correspondent position. Ed Helms and Steve Carrell have become bonafide leading men both on television and in film, and Brian Unger, well, we don’t talk about Brian Unger. And that list could very well soon include the bearded Wyatt Cenac.

Cenac’s four years as a Daily Show correspondent were preceded by and ran concurrent with his career in standup, which includes his excellent special/album, Comedy Person. In December of 2012, Cenac aired his last piece on the Jon Stewart nightly, presumably to move on to bigger and better things in both stand up and acting. And if both his own and the show’s track record is any indication, it shouldn’t be far off.