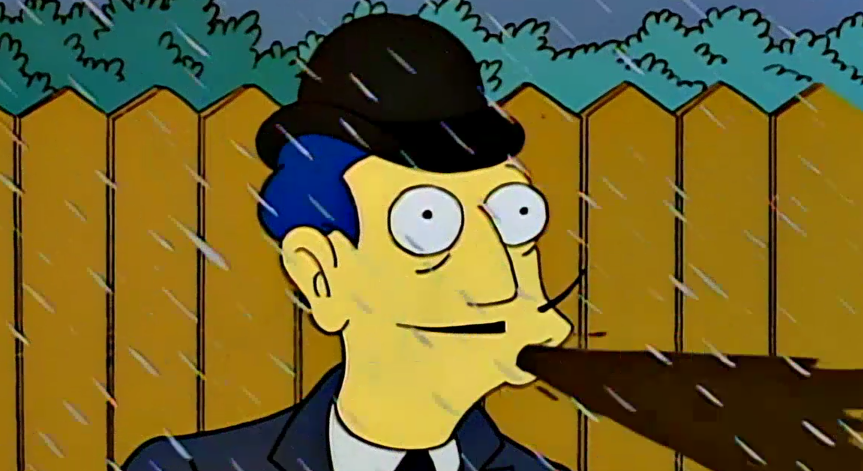 Since the last time we did this, the Hawks have gone 1-2-1 with a -3 goal differential. Things got progressively better after the “slam all of your fingers in a car door during a -10 wind chill” effort against the Islanders, so let’s see if we can suss out what’s going on here.

Anthony Duclair: The points have only just begun to come, but Duclair is yet another example of Arizona being the place where good hockey goes to die. Over the past four games, Duclair’s 5v5 CF% has never dipped below 58, and he’s sporting a four-game average of 64. Playing with DeBrincat and Toews has done him good, with the glut of his Blackhawks points coming in the Motor City Massacre last Thursday. Duclair’s speed is what sets him apart most, and it makes sense that having a playmaker like DeBrincat playing with him has begun to unlock his scoring potential. When the only thing you haven’t mastered is the breakaway backhander, you’re in a good spot.

Alex DeBrincat: Top Cat has trended similarly to Duclair over the last four games, with a 55+ CF% overall at 5v5. He’d hovered around 50 combined against New York and Tampa, until grouping with Toews and Duclair, which over two games has returned a 58+ CF%, four points, and a hat trick. It seems that DeBrincat and Duclair make each other better, as in the limited time they’ve had together, they’ve posted a 55 CF% with Toews and an astounding 70 CF% without Toews. (Don’t tell the good folks at Twitter dot com about that last part, lest you want to hear a Master’s length thesis about how the Hawks should trade Toews, an idea so profoundly offensive that even Zappa wouldn’t argue with Tipper over it.) Keeping the DDT line together is now a must, thanks in part to DeBrincat’s vision.

Joel Quenneville: We’ve covered several reasons why we’re all starting to get itchy with Quenneville. From the confusion he’s brought on himself about what this team is this year, to the fact that one of his scattershot solutions to a woeful Hawks offensive effort was to put Patrick Sharp on a Top Six line with Schmaltz and Kane, Quenneville’s Jeff Skilling-esque accounting for the Hawks’s poor play has made him look less like the tinkering madman we know and love to poke fun at, and more like a coach born on third with no idea how to transition his younger guys into the NHL properly. But most egregious has been his handling of the defensive pairings. The Forsling–Rutta fiasco. Scratching both Murphy and Kempný in New York. These are the kinds of things that make the FIRE QUENNEVILLE jalopy run, and he’s only got himself to blame for it.

With Forsling retooling in Rockford and Rutta breaking in his press box suit, we may have turned a corner, but that it took this long is an affront. For now, the key will be keeping the lines and pairings as-is and not getting too cute by swapping in spare parts for things that work.

Forsling–Rutta: Thankfully, it looks like this botched experiment is finally over. They were abysmal together against the Islanders, a game in which Rutta was on the ice for seemingly every single goal. After their woeful performance, Forsling got sent down and Rutta got sent up to the press box.

It’s not entirely fair to pin the blame on these two for their poor performances, Forsling in particular. For the second straight year, Forsling’s had to go back to work on his confidence, this time because of mismanagement from Quenneville and supposed Defenseman-Whisperer Ulf Samuelsson. Rutta had a nice run at the beginning of the year, but the Hawks already have a right-handed guy who sort of does the stuff he’s supposed to do in their older, balder, fatter son, Brent Seabrook, so it’s hard to figure out what Rutta does anymore that Murphy, Kempný, or even Oesterle or Gustafsson can’t do better.

Jeff Glass: It doesn’t have to be pretty to work, and giving up two regulation goals against each of the Lightning and Leafs (for a combined 93.9 SV% against 68 regulation shots) is impressive. Since swapping in for Forsberg in New York, he’s managed a 92.2 SV% over 77 shots in regulation, which you’ll take all day from a backup. The rebound control and crease awareness are still a circus, but given the lack of puck luck the Hawks have had this year, I’m not going to discount what we’ve gotten out of him. He’s not a long-term solution, but he’ll do for now.

Erik Gustafsson: In supplanting CONNOR MURPHY as Seabrook’s babysitter, Gustafsson has looked anywhere from good to unnoticeable, which is all you can ask. He came out scorching against the Islanders because we all said he wouldn’t, and since then has been quietly alright, with CF%s of 61+, 43+, and 57+ while riding shotgun with Porkins.

Vinnie Hinostroza: Or Kris Versteeg II, if you prefer. Vinnie’s produced a goal and an assist over his last two, and looks right at home with Jurco and Kampf, both of whom have the wheels (and maybe even the vision in Kampf’s case) to keep up. I don’t particularly hate him on the power play either, as long as he stays away from doing the Versteegy things we all grew to hate.