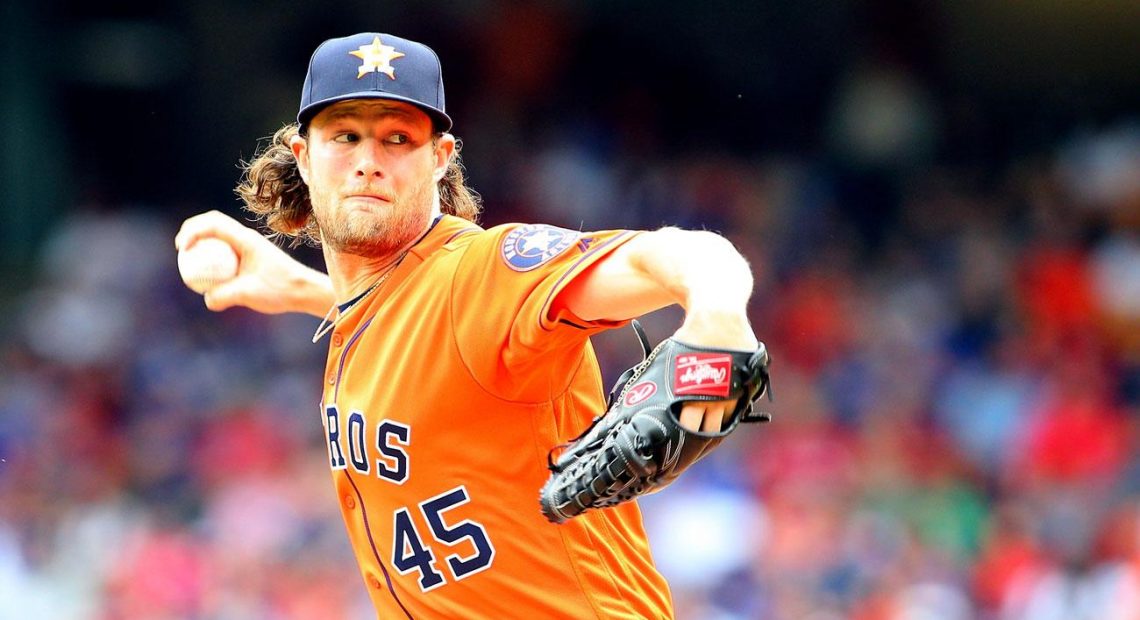 You would think a lot of Pirates would benefit from escaping Pittsburgh. It’s only worked out so-so for Andrew McCutchen, the offensive centerpiece for those playoff Pirate teams. Gerrit Cole, on the other hand, has found salvation in Houston after being punted from The Confluence.

Upon arriving in Houston, Cole saw his strikeout jump up a third, to the point that he’s now striking out over 13 hitters per nine innings, after gather 12 per nine last year, or over a third the past two years. That leads the league both years and combined. Basically, nothing happens when Cole is on the mound, except the occasional home run when he finds someone’s bat. That’s been the only bugaboo this year so far.

So how was Cole able to boost his strikeouts so fantastically in Houston after flashing this stuff in Pittsburgh? Cole was the one pitcher who chafed under the Pirates cutter-heavy, and shift-heavy ways. He was pushed to give up grounders that their infield could gobble up instead of just sending hitters back to the dugout having never made contact in the first place. It wasn’t that Cole wasn’t effective in black and yellow, as his ERA was below 4.00 every year except his last.

Well, the Astros saw his 95-MPH fastball and figured he should just throw that as often as possible. They also got him to ditch his sinker/two-seamer, and haven’t worried about what ground balls he is or isn’t getting. Cole upped his fastball usage 10 percent as an Astro, and has completely cut his use of the sinker to nothing. He’s also bumped up his use of a curve and slider, which are just the same side of the coin depending on velocity, and dumped the change-up he was trying in 2017 that led to nowhere.

As you get with the Astros, there are always whispers about how exactly they improve the spin-rate of their pitchers. Cole has added a mile or two an hour to his fastball in Houston, and his curve has added three inches of drop each of the past two years. Which makes it quite the weapon, and also something you wouldn’t have seen coming. But with that smoke and then a curve that drops off the table, you can see why hitters are just waving at anything he’s serving up there.

All of it must have Cole looking at the upcoming winter and getting awfully big eyes, because it’ll be his first dip into free agency. Or he would have been if the free agent market hadn’t completely disappeared thanks to not collusion for sure. Still, top end starters have been able to get theirs. If Patrick Corbin was able to get six years at $140M, then Cole must be thinking about a $30M per year deal somewhere. deGrom just signed for a little south of that, that’s where teammate Verlander is, same for Scherzer, and those are the names Cole’s numbers have him hanging around with.

The Astros have some of the same concerns as the Cubs, locking in the players they’ve produced to make this unholy monster of a team. Jose Altuve’s salary jumps $20M next year. Bregman’s $13M. George Springer enters arbitration. So does Carlos Correa. Houston had $121M committed to next year before those two get what they have coming to them. They might have enough room for $27-30M for Cole, but it’ll be a squeeze.

Until then, they’ll just take the avalanche of strikeouts.