Series Preview – Cubs vs. Astros: Timing Is Everything 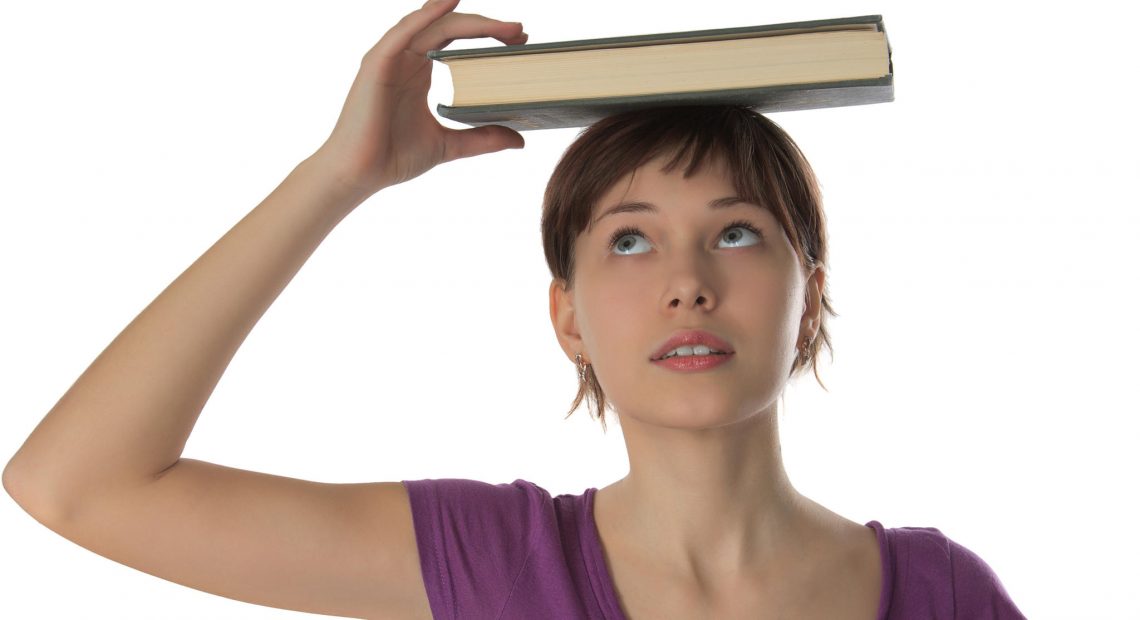 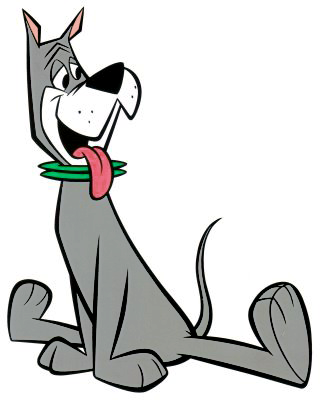 Yep, that’s Jim Adduci, called up today, batting fifth for the Cubs as they take on baseball’s best team. Jason Heyward is feeling his hip, Javy Baez is feeling his heel and is restricted to DH duty, and Kris Bryant is having a hard time feeling anything after running into Heyward yesterday. So yeah, it’s something of a skeleton staff. There’s only so much you can take as a team, no matter your depth. One wonders if Bryant or Heyward were going to be out longer if Happ wouldn’t have been the call, but here we are.

Lucky for the Cubs, they’ve caught the Astros at a sensitive point, or maybe have. George Springer is definitely out, and Jose Altuve might only return for the last game or two of the series. Collin McHugh is also down for the count.

Of course, there’s more than enough here to paddle the Cubs around, especially this bewildered sloth of a bullpen. Correa, Bregman, Brantley, Marisnick, Reddick, and Chirinos are all having well-above average years, and Bregman and Correa are at MVP-levels. Or they would be if Springer wasn’t dusting them when he’s healthy. So aren’t you excited to watch Cishek or Ryan or Maples or Edwards try and get big outs against these guys this series? Get the book on your head.

The Cubs will duck Verlander, but Cole is probably more torturous. The Cubs couldn’t do all that much with Wade Miley last year and that’s before he got the Astros pixie dust on him. Martin is one of their premier prospects, but he’s had control issues so far.

And with that depleted lineup the Cubs have, should they find themselves trailing late they’ll have to make it work against a legion of assholes breathing fire. Ryan Pressley gave up his first earned run in a year on Friday. Roberto Osuna, sadly not bathing in lava, has been a lights-out closer. Will Harris has an ERA barely over 1.00. Hector Rondon isn’t striking out nearly as many hitters as he did when he was a Cub, but he’s getting a multitude of grounders and has been very good as well. There’s no chink in the armor here.

Some would want to paint this as a possible World Series preview. We can only hope the Cubs look representative. It will be fascinating to see Kyle Hendricks try and negotiate what may be the best lineup he’s ever seen. There’s another Cole Derby today, with Hamels and Gerrit. For the Cubs to get by a team like this they need great starts. This is the hardest team to get great starts against. Let’s have some fun? 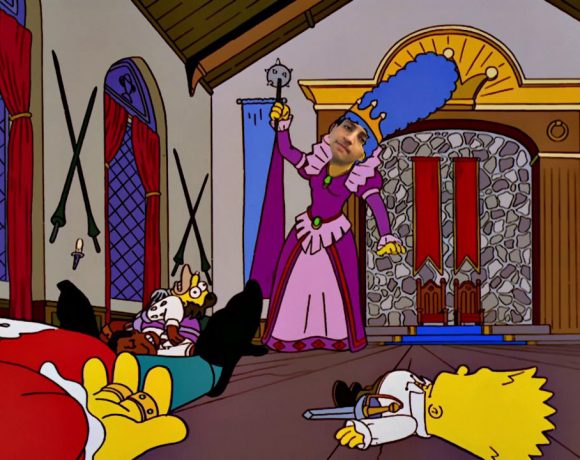 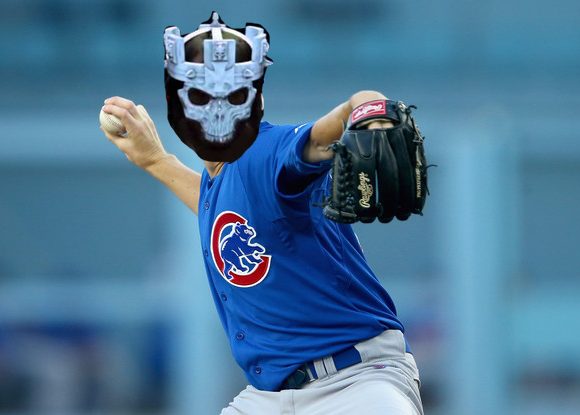