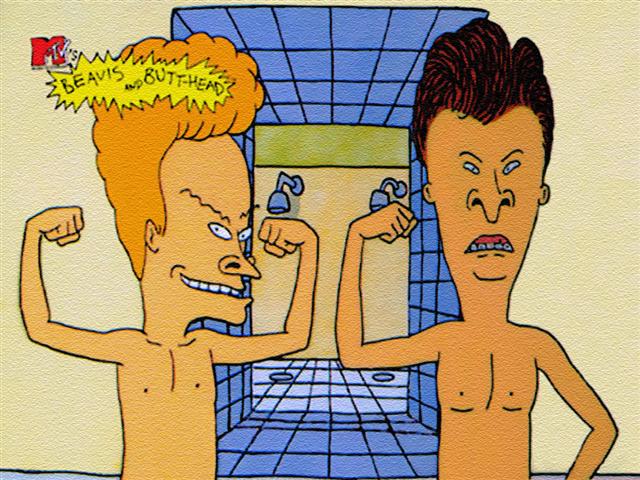 Usually this space is dedicated to parsing out some statistics at the individual level to help make sense of this goofy ass sport. However, given that this is the first real opportunity to assess things at the 24 game mark, which some may recall as being relatively significant last year.

In doing some digging around on ExtraSkater.com, which is an absolute treasure trove for the nerd set, there are some very encouraging things to be revealed. While history and booze will fuel a mostly-correct notion that last years’ Hawks squad that started the season with 24 games without a regulation loss in the most dominant of fashions, the fact of the matter is that by almost every meaningful possession metric this year’s team is actually better.

These numbers might be skewed slightly as they encompass the entire 48-game body of work from last season rather than just the 24 game opening half, but the conclusions that can be drawn still have statistical merit.

Last season at even strength, the Blackhawks accounted for 54.2% of all Corsi events in their games, which was good for fourth in the league, as well as 55.1% of Fenwick events (Corsi attempts without blocked shots), which was third. The team was 11th in Corsi attempts per 60 minutes at 55.6, and third in attempts against at 46.9, accounting for a +8.6 differential on average.

To this point this year, the Hawks are controlling 56.1% of Corsi, and 55.8% of Fenwick, both of which are second in the league behind the Kings, and better their marks from last year. But where things get really fun are the differential statistics per game. The Hawks are now attempting 60.4 shots per game while allowing less than half an attempt more to the opposition at 47.3, which has translated to allowing about one shot on goal more per game (25.5 to 26.7) , but taking two and a half more (31.3 to 33.6). By controlling the puck even more and giving themselves even more chances to score both relative to last year and relative to their opposition, it’s not a leap to say as a unit the Hawks are playing even better than in their record setting run of last year.

So how did they get better yet are still 7 points off of their admittedly unsustainable pace at the 25 game mark of last year?

Well, there’s a multitude of reasons. On the positive side of the ledger, possession black hole Dave Bolland is no longer forcing Patrick Kane to have to score basically on every shot and every shift he gets away from his usual line. While Brandon Pirri is still feeling his way around his role, having Kane play with puck-retrieval heat seeking missile Brandon Saad gives everyone more opportunities because Kane has the opportunity to wield his black magic. Having Marcus Kruger work his ass off to improve his performance at the dot (46.2% last year to 54.2% this year) has also provided a marginal team wide ripple effect for possession, even if his line has gotten its head kicked in periodically.

Additionally, the Hawks have the distinct pleasure of being able to play against what’s been a dogshit eastern conference this year, whereas last year they suffered through the abrreviated, intra-conference only schedule. Given the well-documented dominance of the West over the East to this point, it stands to reason that a full schedule has inflated the stats ever so slightly. But they can only play the games that are on the schedule.

But none of this matters if it’s not translating to wins as it did last year. The primary culprit of this is the penalty kill. Already in 25 games this season the Hawks have surrendered more power play goals against (19) than they did in a 48 game season last year (18). And while the Hawks being penalized the sixth-fewest times at 72 does help mitigate some of that sting, it doesn’t totally. Neither does the power play actually being competent (17 goals already to last year’s 25 total). Having a dominant even strength possession team doesn’t mean shit if you’re not forcing teams to have to score at even strength, which the Hawks are not currently, as 27.5% of goals against the Hawks (19 of 69) have come on the power play. Last year that ratio was 18.5% (18 of 97).

And while both Bolland and Frolik were by and large plus penalty killers (reputations inflated to a certain degree by the goalless streak to start the playoffs), there are certainly able bodied penalty killers on this team which the coach is just electing not to use, namely Kris Versteeg and Patrick Sharp, whose PK acumen is above the likes of a Brandon Bollig.

But the tired old war horse is that “the goalie has to be the best penalty killer”, right? Unfortunately for Corey Crawford, he simply hasn’t been this year. Crawford’s save percentage on the PK has dropped from .896 to .802 this season, which is where the glaring difference lies. At even strength, the drop off isn’t nearly as sharp and is bordering on statistically insignificant, dropping about a half of one percent from .934 to .928.

Part of this can be attributed to Nikolai Khabibulin’s drunken flailing and ultimate crotch detachment increasing Crawford’s workload, where the fatigue manifests itself when he’s forced to work the hardest, during the penalty kill.

What can be taken from all of this is that once the Hawks are completely healthy, a full roster will make it harder for Joel Quenneville to make head-slappingly frustrating personnel decisions both in who to dress and in line configurations. This should lead to having a more able-bodied group of skaters in front of Crawford during a penalty kill, but ultimately Crawford will need rest. Whether that comes in the form of Antti Raanta getting a look, Khabibulin miraculously returning to mediocrity, the acquisition of outside help, or Crawford simply dropping dead remains to be seen. But the Hawks have certainly set themselves up to be able to separate themselves from what’s been the Thunderdome of the West if they’re able to tweak a few things moving forward.