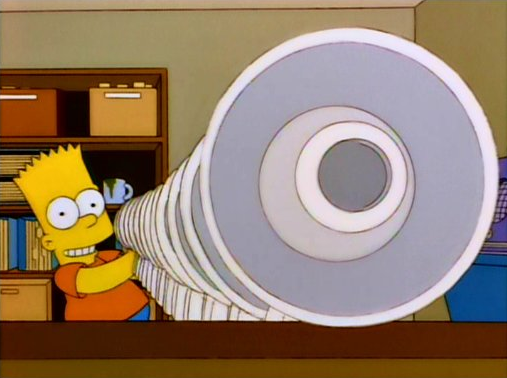 Hey all. So I thought we’d talk for a minute. We’re coming up on the end of the season here, and I’ve been thinking about ways to boost what we do around here. As most of you know, or some (I don’t poll our readers, it’s too painful) I write about baseball at various ports. Or I did. But it dawned on me that instead of looking for other people’s playground to play in, I have my own right here that you’re all paying for as it is.

I want to stress that there will be no drop in our Hawks/hockey coverage. That will always come first. When the season ends, we’ll do our player reviews, and set you up for the draft and free agency while covering the playoffs. None of that will change.

In addition though, I’ll be doing Chicago baseball stuff as well. And yes, gonna try and do as much Sox stuff as Cubs stuff. We’ll have series previews for both, and hopefully one or two features for each team during the week. We’ll see how it goes. I just want to boost the amount of stuff here with stuff I enjoy doing.

If things go well, well, maybe one day we’ll be the punk alternative to The Athletic or something. Or we’ll just be whatever the fuck we are, which is hard to identify. Anyway, thanks for coming along for the ride. If we can ask one thing, if you see something here you enjoy, whatever the subject, please hit those share buttons. We’re trying to grow here, and we could use the help.

Both are watching their goals kind of slip away for the season. The Preds just got thunked in Winnipeg over the weekend, and are going to find it a tough go to capture the Central. Which means a tooth-pull of a first round against St. Louis. The Wild have slipped out of the wildcard spots thanks to the Hawks’ generosity toward the Avs. Maybe the Preds are going to accept their fate, and make it easy on the Wild. Or maybe the Wild will finally return to their level.

Not much at stake here, and maybe both teams try to keep it hidden until they’re doing this for real in the second round (suck it, Toronto). Still, this is two top teams in the league points-wise, so that’s always worth a look. The Lightning have to run it out to set records, so we’ll see how much that means to them. Maybe some markers being set here.