A Lump Of Coal 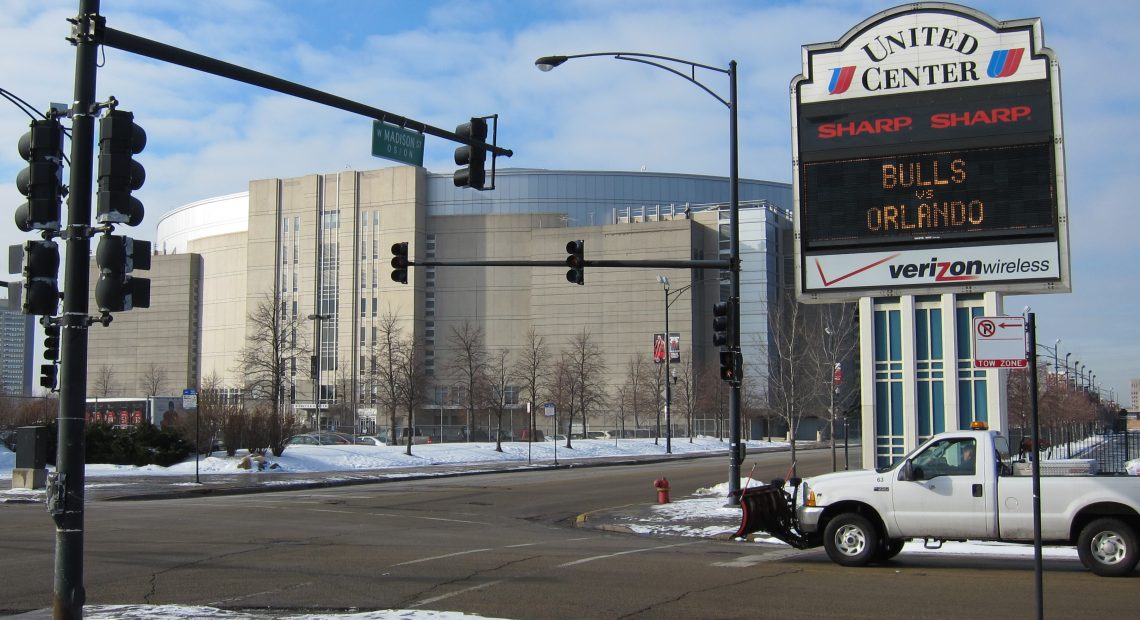 Up until this point of this bafflingly insipid lockout, I’ve kept an arm’s distance from getting too emotionally invested in the day-to-day goings on in these so-called “negotiations”. At my core, I knew that there was going to be a significant amount of time missed, and that everyone would be beyond aggravated with the principals on either side, but that ultimately it would be too foolish to waste this much time, or the entire season. But, no one has ever gotten rich betting on the NHL using common sense. Perhaps I was more deluded and emotionally invested than I thought, because selfishly, I really wanted there to be hockey today, and it’s really hitting home now that there isn’t.

Today, the day after Christmas, or Boxing Day as it’s called in Canada, has traditionally had a Blackhawks home game scheduled for the evening for as long as I can remember. When dividing up my tickets with my friends with whom I split them every September, it’s either the first or second game I select.

Regardless of the opponent, the Boxing Day game, particularly during the Hawks’ renaissence, has always been a boisterous affair, with asses packed to the rafters and the crowd just itching to erupt during the anthem. It’s palpable in the parking lot, the sidewalks of West Madison, and inside on the concourse. A healthy amount of snow often gridlocks those proceedings, only adding to the feverish intensity. Perhaps the spirit of the season has seeped over onto our hockey bloodlust, or every last one of the 22,000-plus on hand are simply stir crazy at that point after having to endure a gauntlet of family functions in the two or three days prior. No matter the cause, it’s always been a must-attend game for me, as it’s also traditionally the last time anyone sees Patrick Sharp until mid-March.

But that’s been taken away from all of us this year, just as it was in 1994 and 2004. Even if by some Festivus miracle a semblance of a season is salvaged before the death blow comes -and the executioner’s blade is being sharpened at present for that – I know the season won’t hold the same place for me, not that it would anyway after how badly everyone involved has been tarnished. It is undoubtedly silly to hang that much meaning on a mid-season game in poor weather, as that’s usually the province of Bears fans. But today is a day that beyond any of the others prior or forthcoming that I’ll feel the lockout’s sting the most.