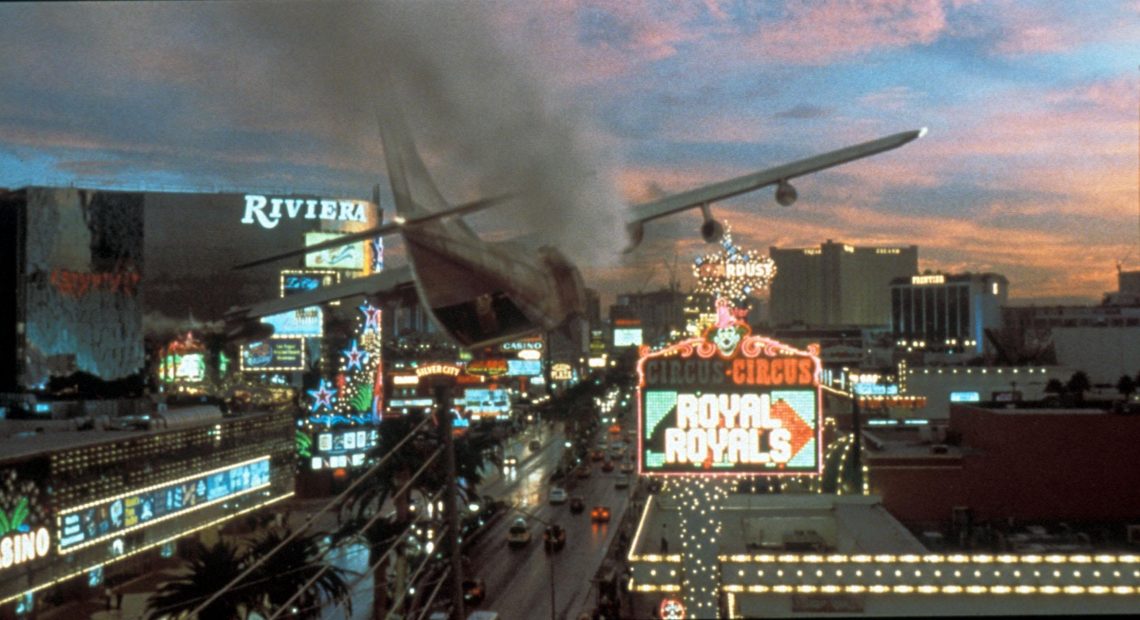 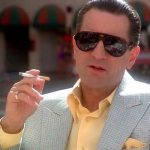 The Knights come into the first round having won the round robin among the top seeded teams in the West without top scorer Max Pacioretty, where the stiffest competition among them, the Blues, Stars, and Avs was to see who could give less of a fuck about the games. But in doing so, they’ve earned themselves a matchup against the worst of the 24 teams to be allowed in either bubble of the tournament, and have affored Pacioretty likely more time to get right, even if he has been motherfucked into making his way to Edmonton to get ramped up to play. But he’s not here yet, and as a result Chandler Stephenson still has his spot on the top line opposite Mark Stone with Wild Bill Karlsson centering. This makes the Knights inordinately top heavy, and the results bore it out during the round robin, as that line accounted for all but 2 of the team’s even strength goals from forwards during those three games. With Karlsson now centering the top line, that has moved Stastny in between Jonathan Marchessault and Reilly Smith, whom Peter DeBoer is giving most of the defensive zone starts to in an effort to both maximize his top line and to to shelter his bottom porous bottom six. The trio is clearly up to the task and capable of playing a fast two way game, but it remains to be seen if sacrificing a bit of their offense can work over the course of a seven game series (against an opponent with a coach that’s interested in line matching, that is). That bottom six still has some dash to it with Alex Tuch, William Carrier, and Tomas Nosek giving enough speed to keep up with anyone, but with both Cody Eakin and Pierre-Eduard Bellemare having moved on to other teams, it’s not as defensively responsible as it once was. And of course Ryan Reaves is still prowling looking to start shit and pull his usual Ryan Reaves act from the fourth line.

On the Knights’ blue line, it’s the same story as it has been the past couple of years. There are no Norris candidates or even a true number 1 defenseman to be found here, but they make it work by adhering to a system of getting the puck to their speedy corps of forwards as quickly as possible in as few passes as are utterly necessary. Shea Theodore is probably as close to a #1 as they have, as he certainly looks the part but hasn’t put it all together due to being constantly ouchy. And when necessary, Nate Schmidt can get himself out of trouble with his feet, and has a centerfielder (and complete rock head) in Brayden McNabb to cover for him. Kings’ veteran and Hawk executioner Alec Martinez has been Theodore’s usual partner here in the restart, and they’ve had the fewest offensive zone starts and play a fairly balanced amount of time behind the Knights’ top two lines. The third pairing consists of free-wheeler Nick Holden and rookie Zach Whitecloud, who at his size projects to be yet another centerfielder type, and again are getting fairly sheltered zone starts and have managed to keep the puck in the offensive end. So while there might not be any big names here, these pairings are balanced and thoughtfully constructed and deployed, which puts them in an advantageous position to win. Hint hint.

While there’s not official word at press time, the smart money is that Robin Lehner gets the not in net to start the series, unless some slightly misguided sense of loyalty gives Marc-Andre Fleury the nod. Lehner got the start in the “deciding” game against the Avs in the round ROBIN (GET IT?), so it would stand to reason that he’d get the start here. Lehner has of course been solid because he is a very good goalie even if he is a raging pecker. He’s allowed 6 goals (4 at evens) in two games against the top teams in the conference, and has been solid at evens with a .923 mark in the restart. As was covered in the goalie preview, Lehner is a mass of humanity who plays a stand up style, so the key to beating him is quick low shots to either side of his feet before he can flop forward and is simply immovable. There is also the very frequently discussed matter of being a penis who has never once had a goal go in that was his fault, so he can get in his own head and get tantrumy if things aren’t going his way.

As for the Hawks, three days off has apparently been enough to declare this team completely BACK and to even declare Jeremy Trestman a paradigm shifting coach (the positive way). As has been hammered home repeatedly here because this is apparently the only “media” outlet who watches games and remembers what a team on the rise if not a championship caliber outfit looks like, the Hawks are only here by virtue of two fantastic individual performances in Jonathan Toews and Corey Crawford despite the positions that their coach put them in, and having a supremely incompetent opponent. The ends simply do not justify the means here. That’s not to say it can’t be fun or wildly entertaining, but there’s a ton of projection going on right now with not a lot of even recent perspective of what this team is and most assuredly is not.

The Hawks got away with their defensive pairing construction against Edmonton for the above stated reasons, but they’re in way too deep against this Vegas outfit, who even after switching coaches from the perpetually diped-up Gerard Gallant to the wet-rock style and personality of Peter DeBoer still have a relentless forecheck and the speed across all four lines to use it. And when the Hawks only have two defensemen with any feet to speak of in Duncan Keith and Adam Boqvist and they’re both on the same pairing, it’s not going to look pretty with Alex Tuch bearing down against Olli Maata ham-handing the puck in his own corner facing the wall, assuming Alpo Colliton hasn’t put Maata out there intentionally after a stoppage against Mark Stone.

In net, there’s not really much more the Hawks can ask of Corey Crawford after Friday’s third period, as he finally looked like himself with the last vestiges of his covid related layoff finally dissipating, but given the opponent, it appears they’re going to ask even more now and treat him like The Giving Tree until there is simply nothing left of him anymore. As Sam stated on the podcast, Crow could throw up a .935 overall this entire series and the Hawks could still get waxed and allow 20 goals in four games. Such is the mismatch in speed and structure, as well as the Hawks being historically bad in attempts allowed over the past 2+ seasons no matter how many Magic Training Camps they get.

Make no mistake, this is going to be lopsided and it is going to take something extremely weird going on for it to be kept close. A Lehner meltdown, a Crawford freak-off, a complete Toews takeover, a hot stick finally finding DeBrincat- something out of the ordinary. Because these teams are seeded where they are for a reason, and by all rights the Hawks shouldn’t even be here in the first place. Keep things in perspective and look for actual building blocks during these games- so basically the exact opposite of what happened in the Oilers series, where the results were valued far more than the process by which they were achieved. But don’t get too hopeful, this could get real real fast. Let’s go Hawks.