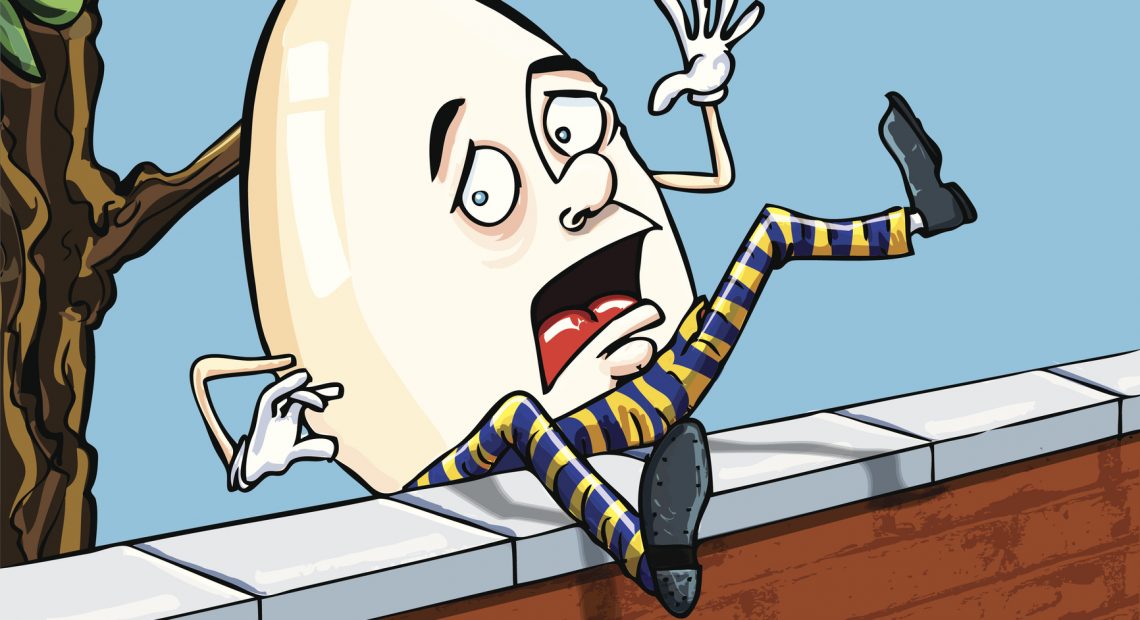 There’s probably more attention on Steven Souza than he would have ever guessed, or anyone who knows him would have guessed, simply because he was the only signing the Cubs made this year for the lineup (Jason Kipnis very well might not count). He’s also more of a symbol, which isn’t really fair to him as it has nothing to do with him, because it’s deflating that he’s the type of player the Cubs claim they’re only able to sign. Low-cost, low-risk, possibly high-reward. But you only sign those players when you have basically everything else set. The Cubs don’t. And they kind of need Souza to not only make it through the season without all of the king’s horses and all the king’s men being called, but they need him to produce. So they can say it’s “low-risk” but it kind of isn’t.

That’s the problem. And he didn’t even really play in 2018, either, with only 72 games chalked up. Souza missed all of April ’18 and basically all of June too, so he comes in with a very spotty health outlook. You have to go back to 2017, with Tampa, when Souza was a 3.4-WAR player thanks to a power surge where a quarter of his flies left the yard. He also totaled up 16 steals, which he won’t in Chicago thanks to his knee being discarded Reese’s wrappers at this point. So really, what the Cubs are asking is can he still hit the ball really hard, which he did once upon a time.

YES! YES! YES: Souza, to be effective, has to balance out his copious amounts of strikeouts with walks and power. He’s done that exactly once in his career, though again, we’re only talking about really three and a half years in the majors. Luckily for the Cubs, that was in his last full season, though that’s getting farther in the rearview. The good news is that Souza was making loud contact before the baseball became filled with flubber, so if he’s healthy it’s not really getting out over your skis to expect him to hit the ball really hard again. He’s able to do that without a bunch of wind blowing in on him at Wrigley to start the year, and he piles up a few more homers than one might expect.

Souza wasn’t a platoon guy before, but he’ll be one here. In his one standout season, he hit lefties and righties equally as well, though he didn’t generate the same power against lefties as he did pitchers from the other side. He’ll have to do that here, otherwise the Cubs will be basically sending out two Almoras against left-handed pitching.

Defensively, at least going back three years now, Souza was a plus in right field in Tampa and utterly horrible in center, but the Cubs won’t be asking him to play center much if at all. Again, given the health problems the past two seasons the Cubs will probably be happy if he can stand in center and not have his shins shatter for the whole season, and when he plays the Cubs could feature Almora in center and Happ in left which would could cheat over to him a touch. Again, no miracles out there expected, but competence will do.

YOU’RE A B+ PLAYER: First and foremost if things go TWANG! or BUST! on him, the Cubs’ “depth” absolutely erodes instantly. You’d be looking at Heyward playing every day, or Almora or Happ shifting to right against lefties. Or Bryant would have to play the outfield far more often, and you’d have holes at third and second, or at best you’d be “fine” there unless Nico Hoerner is actually a star (probably not) and pitchers keep throwing David Bote low fastballs just because he’s such a nice guy. It’s all a problem.

If healthy, but Souza can’t balance out his Ks with on-base skills he becomes a sucking sound anyway. He’s not going to hit for average, and his leg injuries might have sapped him of the ability to hit for power. So far he’s managed a couple doubles in Mesa, but spring training is hardly an indicator. The worrying thing is that in the one season when Souza was a weapon, most of his power came against breaking pitches. So did most of his whiffs. Which makes you think he just got a lot of mistakes to hit. And hey, you can make a career out of just hitting mistakes and that’s what the Cubs are hoping. But when your best numbers are on change-ups high in the zone…you can’t count on getting a bevy of those and at a constant rate.

Dragon Or Fickle?: This one’s hard to call. It’s hard to even know what Souza was as a player before he became bionic. He’ll tell you his 2018 was ruined by injuries, and of course he never made the post last year. When last seen healthy, he would be exactly what this team needs. But no one can tell you if he was that consistently. I don’t think he’ll be Descalso bad, and of course there’s the fear of his troubled body in the hands of a Cubs medical staff that couldn’t keep anyone healthy last year.

You’re probably looking at what he was in his first two years in Tampa. A part-timer with a little more pop than you would usually get from that role, doesn’t immolate himself in the field, and is worth about 1.0 fWAR. Maybe gets some BABIP luck or some friendly winds and is worth a touch more. And I think most would take that from a fourth or fifth outfielder.

Tags: Chicago Cubs is he one piece Steven Souza Jr