Why’d They Hang Them So High? Perhaps In The Hopes It Would Make Them More Dead 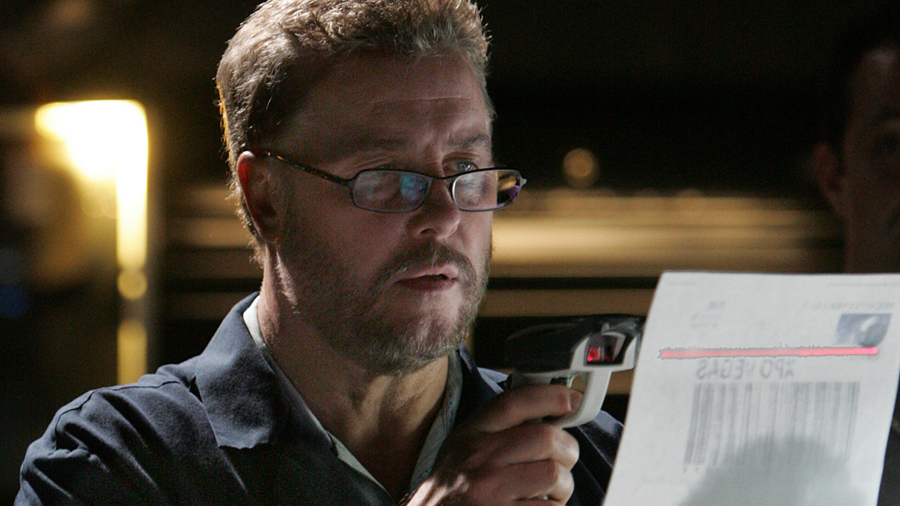 As Hess put it, our nightmare is over. The Hawks season has come to an end, and now they get the maximum amount of time to pick up the pieces, dust for prints, perform the tests, and try and diagnose and then prescribe. They certainly can’t complain the schedule will be too crunched to figure out what “The Plan” (it keeps coming up again) is going to be.

What will they find?

-As everyone has said though are hesitant to pin everything on, Corey Crawford going out was reasons 1-6 that this team did a face plant in front of everyone at the party including the girl they liked (this is no way ever happened to me in high school I assure you. Nope. Never).

We’ve said it a few times and it’s worth repeating. Since Crow went down the Hawks have the third-worst even-strength save-percentage, at .910. Crow’s was .935 before he got hurt, Last year it was .930, and he’s averaged .932 at evens the past four seasons. The Hawks gave up 112 goals in that time, and with Crow’s SV% that number would have been 81. Now, clearly it doesn’t work like that because Crow wouldn’t have started every game, but you see the problem.  Let’s throw in the penalty kill problems, where the Hawks had a .857 SV% after Crow got hurt, and when he did he was stopping shots at a .902 rate. Now, that number is astronomically higher than his career mark of .868, but again, it’s clear. Crow was worth anywhere from 10-15 goals, probably more. Or 8-10 points, maybe more.

Now you might say that’s still not enough to get the Hawks near the playoffs, but what we can’t calculate is how many goals for, and games overall, Crow might have changed. Goals change games. If Crow wasn’t letting in the terrible goals that the cavalcade of nincompoops and halfwits the Hawks rolled out there did, opponents couldn’t sit back as often and early as they did this season. Things may have been more open. The Hawks wouldn’t have looked so beaten, so early, so many times with Crow behind them, giving them the confidence he could hold the other team still at least. He gives them a platform to get ahead in games more often, and the assuredness they could stay there. One-goal deficits instead of two. Those things make huge differences in an NHL where basically every team is the same save a few degrees. I think that’s good for a few more points.

While the Hawks and/or their press say there’s no reason to think that Crawford won’t be ready in September, quite frankly I need a reason to think that he will. He’s still been nowhere near the ice lately, and the Hawks never used the words, “shut down.” He just didn’t make the bell. Maybe you’ll get pics of summer workouts. Then again, maybe you won’t. Then what? Me, I’d let him try and give the World Championships a whirl if he’s able and willing, just so he and the team can find out if he can play a stretch of games at all without being sidelined by a passing breeze or aggressive fart.

-But that’s not all. Joining the Hawks in the bottom-10 of SV% at even since Crow went to the land of wind and ghosts are San Jose, New Jersey, Pittsburgh, and Philly, all playoff teams. Only the Devils matched that with a bottom-10 shooting percentage as well (so what the hell are the Devils doing in the playoffs anyway?) So clearly, the Hawks didn’t score enough.

And their chance-creation wasn’t terrible. They were second in attempts per game, first in scoring chances. But middle of the pack in high-danger changes for per game. Some, and I’m terrified this will the front office who do, will conclude the Hawks didn’t create enough high-danger chances because they lack some drooling monolith in front. I remain unconvinced of that. The culprit to me is that the forwards had to do all the creating and converting, because this team got nothing from its defense.

33 goals, 115 points from the Hawks d-men. And that’s all 11 that played. Compare that to the 56 goals and 197 points the Predators got from their eight d-men who played significant time. In practice, the Hawks forwards had to get the puck from their zone to the attacking one, recover it, create all the chances while getting to the net, and finish them. Clearly it proved too much of a task.

This is the biggest thing the Hawks have to solve. They need to find at least one puck-mover, and they probably have to stop considering Duncan Keith one. Gustafsson has done enough to earn another look next year as a bottom-four puck-mover. But they need one more, and I don’t know where that one is. Jokiharju is going to need seasoning. Forsling will have to make quite the leap. They’re ain’t shit on shit in the free agent market. They’ll have to get creative here.

-Because with a mobile and at least threatening blue line, this forward corps has a lot of hope. If Dylan Sikura is all they think he is and Vinnie Hinostroza is what the numbers say he is and EggShell can actually play, there’s a top nine here a lot of teams would envy. Yeah I know. “THEY’RE TOO SMALL AND DEY DON’T HIT AND DEYRE NOT CHICAGO TOUGH.” Bite me. Give me all the speed and skill you can shove into a needle and inject. Play faster. Blitz teams like the Hawks were at times.

A lot of work to be done, but not as much as some might think.