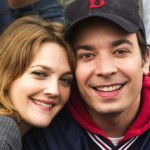 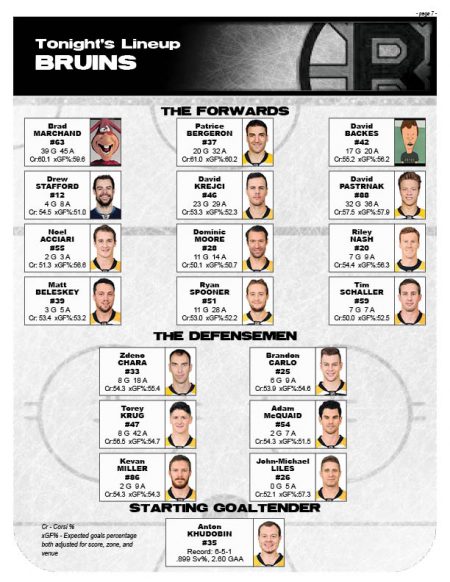 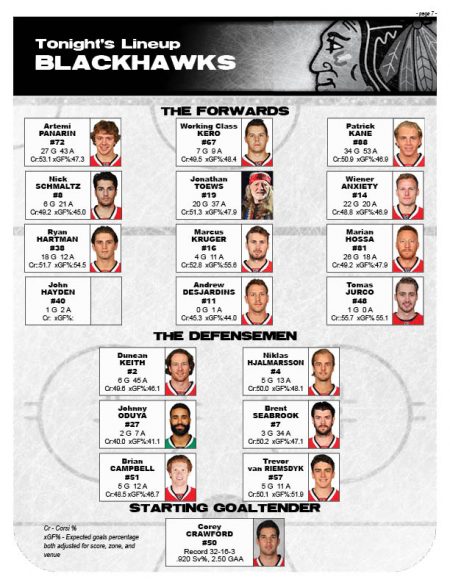 By beating the Panthers yesterday afternoon at home, the B’s are up to 90 points, which is still good for the last wild card spot in the East, and are 3 points clear of the Lightning, who lost in overtime to the Habs last night, despite the Ning having a game in hand and Jon Cooper being able to recite the entire list of movies that Randal orders from Clerks by heart. Carolina and Our Special Boy also fell to the Stars, and the Islanders lost John Tavares on a “week to week” basis even in beating the Devils. However, the Senators have now slid down to third in the division and the Leafs into second, and the Bruins only trail both of them by a point, so there could be some jostling around within the Atlantic even if only Tampa barely has a shot. That doesn’t mean the Bruins are any kind of sure thing, as they’ve been tripping over their own dicks all year. Despite being one of the top possession teams in the league, they’re still fighting for a playoff spot even after shitcanning Claude Julien and having him scamper back up to Montreal. Once Bruce Cassidy took over, the B’s saw their shooting percentage normalize a bit despite no real significant changes structurally to what they were doing, but that’s just the way hockey is sometimes.

And what they have been doing is relying heavily on weasel-extraordinaire Brad Marchand, who suddenly finds himself tied for third in scoring in the league. Make no mistake, Marchand is a very good player, even with his dirty bullshit. And even though his entire career has been built on the broken ribs of Patrice Bergeron, with whom Marchand has never really been separated for an extended period of time, he’s still more than worth the $6.125 mildo he’s being paid. But Marchand has disappeared basically every playoffs since his rookie year of 2011 by virtue of the fact of playing with Bergeron and having to see the opposition’s best every shift for an entire series- when the Bruins even make the playoffs. Meanwhile David Krejci continues to produce no matter what linemates he’s had, and goes woefully under-appreciated, almost to Crawfordian levels. David Krejci is the only player in NHL history to lead the post season in scoring twice and not have a Conn Smythe trophy. He gets the shifty David Pastrnak on his right, who has broken out this year with 32 goals and 36 assists. The bottom six consists of a bunch of guys, including Matt Beleskey’s $3.8 mildo until 2020 on the fourth line. Money well spent, indeed.

Zdeno Chara still pulls the big assignments at 39 years old, and is still pulling a 54% share despite not being able to turn his hips any faster than a sundial. He’s paired with Brandon Carlo, who the Bruins brass are high on, which means he will eventually be traded for nothing after signing his RFA deal. Torey Krug still provides plenty of offense at evens and on the power play, but is far more sheltered in his zone starts. Blog favorite J-M Liles has been more better this year in Boston than he was post-trade last year, and is doing exactly what he should be doing in slaying bums. Adam McQuaid still isn’t able to move.

With the Bruins playing at home on Saturday, it will likely be Anton Khudobin spelling Tuuka Rask in net, and Khudobin’s .899 overall is a pretty sizeable dropoff from Tuuka’s .912, which is now his fourth straight year of declining save percentages.

As for the Men of Four Feathers, they’ll likely dress most of the regulars with this being the final home game and whatever Fan Appreciation wankery taking place, but they really shouldn’t dress anyone. With no skate on Saturday or this morning, it’s literally anyone’s guess what the actual lineup will look like. Just don’t get fucking hurt and get these last four games over with.