It’s RIVALRY NIGHT in St. Louis which usually means The People vs Soap. But tonight the Blackhawks were in town in a huge divisional matchup for people who are very concerned about regular season games. Entering tonight, the Blues had a game in hand and trailed the Hawks by three points in the standings. If you’re hoping for home ice and/or a division title this is one you want to have.

This one looked like almost every game that the Hawks have played in the Drink Scotch center over the last six years or so. Chicago grabs a point they probably didn’t deserve and St. Louis probably isn’t happy about giving away. Thems the breaks. To the turnstiles we go.

-When I say this was a blueprint for so many other matchups in this building, I mean it. How many times have we seen the Hawks squander their power plays early and take a slight lead into the second period where they sit back and take on water until the 3rd period when they make a procession to the penalty box?

–The Hawks certainly created some chances in the final two-thirds of the game but the Blues had the bulk of them. Maybe it’s one of those let’s hope they just wake up for the playoffs things or maybe it’s having Rasmussen and Mashinter playing NHL minutes. Maybe it’s both.

-Related Pt. 2: Dale Weise getting run with Toews and Ladd near the end of the game. Perhaps Dale is dipping his toes into the Circle Of Trust.

–If you ever wanted a Brandon Bollig who doesn’t fight, play a heavy game, or do much of anything – you’ve gotta love Brandon Mashinter. In one shift early in the third, Weise saucered a really nice pass toward the net where Mashinter couldn’t do anything with it. He then fired a pass back to the point that sailed over a stick and left the zone. Six minutes of ice time.

-Meanwhile, there was a period of serious hitting that started with penile scab Ryan Reaves going high on oft-concussed Christian Ehrhoff, who thankfully seemed to avoid any serious contact with his fragile skull. The refs saw it different and threw Reaves out of the game. I’m not sure what everyone was upset about since Reaves is easily one of the worst hockey players in the world.

-Brent Seabrook responded with a couple of nice hits. I mean if he’s going to continue to literally order the KFC buffet he might as well lean some of those biscuits and sides into opposition forwards.

-Apparently there is nothing that can sate the bloodlust of Pierre McGuire who called every single hit just fine. Maybe they were, but it bears repeating that Pierre McGuirre has the appeal of gas station bathroom.

-Luckily, things didn’t get too out of hand (despite Toews taking an open door to the seeds and missing a few shifts) and the game settled back down. The goaltending display was as good as it can get in any hockey game.

-You kind of saw Artemi Panarin’s game tying goal coming. It felt like someone was going to get it and I’m glad it was him. If you had to give this season a lasting image it’d be Artemi Panarin receiving a pass and absolutely obliterating the puck in the direction of the opposition goal. What a player.

-What better a time to recall old friend Barret Jackman, who made news tonight. I really enjoyed this story about Barret Jackman being healthy scratched repeatedly by Nashville. My favorite part was about how he’s being told he’s not good enough to play defense for the Nashville Predators.

-Flash in the pan rookie Colton Burpo looks like Peter Crouch on skates. Fuck him.

Not an ideal result but grabbing the point helps ease the sting a little bit. The schedule doesn’t let up over the next couple games with Dallas and LA up next. Last year the Hawks had a chance right around this time to lock up the division and instead took a snooze. I won’t be too surprised if they do the same thing this year. We’ll find out in just a few days. 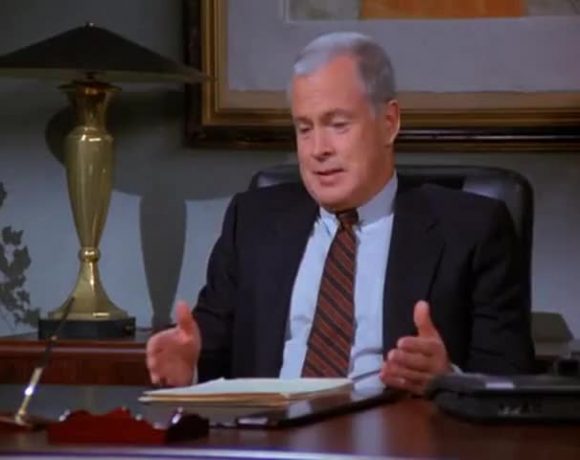 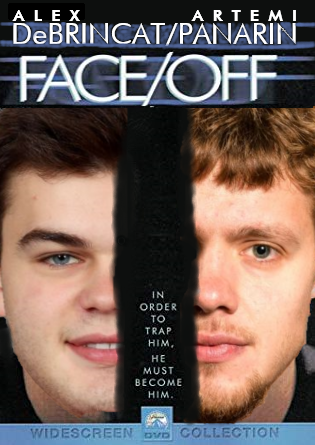