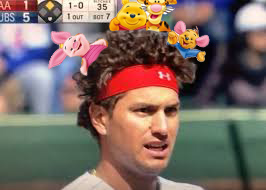 As the Cubs have searched for a manager, and my fears about the offseason in general grow thanks to having far too much time on my hands and struggling to escape the cynicism of my youth, one thing I’ve tried to reassure myself with is that it’s not really in Theo Epstein’s DNA to do something completely moronic. Something you’d see the Mets or Edmonton Oilers do. Sure, some moves haven’t worked out or not gone as well as hoped, but almost every one of them you could see the logic behind at the time. The math added up.

Except for his first draft pick here in Chicago. That might have been a complete and utter whiff. Seems to be a theme in Chicago sports these days.

Tell Me A Story: This season started much like 2018 did, with a lot of people contending–even screaming from the truly unhinged–that what Albert Almora Jr. really needed was just consistent playing time. That being jerked in and out of the lineup and never starting more than three days in a row, if that, was stunting his development. It ended just like 2018 did, where it’s pretty clear that there isn’t anything to develop.

There was only one stretch of the season where Almora looked like a Major Leaguer, and that was May with a 107 wRC+. That was almost entirely due to hitting six homers in the month, and seeing as how he managed six more in the other five months, one wouldn’t count on that to happen too often again, if ever at all.

This is where the “WE NEED CONTACT” Big Audio Dynamite tribute argument kind of falls flat for me, though it’s cherry-picking admittedly. Albert Almora makes plenty of contact. He doesn’t walk much, but he doesn’t strike out much either. The problem is almost all of that contact is soft, and most of it is on the ground. So where does that get you? A negative-WAR player’s what it gets you. But hey, if you think the answers to the Cubs problems are having more guys ground out to short more often, well you go as far as you can with that, Big Shooter.

To be fair to AA, his hard-contact rate in July and August was actually pretty good, and his ground-ball rate declined throughout the season. But that’s also when his playing time dried up, which he also earned, so it’s hard to tell if that’s progress or just a few spasmed ABs out of a shallowing collection of them. And I don’t think the Cubs are going to bother to find out anyway.

If Almora was taken in the first round due to his athleticism, and you’d never followed him before, you’d swear he suffered some sort of bad knee injury in the minors or something. He’s slow, and he doesn’t have natural power because he doesn’t really have that much bat-speed. Even his instincts, which somehow had him stumble into being a decent centerfielder, went away this year as he graded out negatively in the field. Which would lead one to ask what it is he does at all. And that would be a question no one has an answer for right now, other than really upgrade the hair in the clubhouse.

But he rescues dogs, so he’s a good guy.

Welcome Back Or Boot In The Ass: Well, he can’t be on the team next year. All he’s earned is a fifth-outfielder role and if the Cubs have any hope, however slim, that Almora can develop into anything he’s not going to do it with four ABs a week. What the Cubs probably need to do, because he has options left and they never actually let him do it before calling him up, is play full-time in AAA for a full season. Or most of it. Almora never hit in the minors before joining the 2016 team. He just had a glove and promise. Now he doesn’t seem to have either. He’ll get you nothing in a trade, and I doubt you could even make him a throw-in to another deal at this point. He costs nothing, so there’s not much harm in letting him get at least three or four months in Des Moines to play every day and see if he can’t discover something, while Happ and Heyward and possibly an acquisition figure out centerfield at Wrigley.

At 26 at the beginning of next season, you don’t want to say that there’s no hope for Almora. But also by 26 we should have seen something, anything, to suggest there’s anything to be excavated out of him. Have you? No, you haven’t. And he’s not going to get faster, which probably means the defense is going to struggle to be plus before too long. If that ship hasn’t sailed already.

Maybe a new manager can whisper something to him, and stop putting him in spots to fail like Maddon had a habit of doing (he’s leading off again, is he Joe? How does Binny’s pay you exactly?). But everything with Almora needs to be considered a longshot at this point. And before too long, it’ll probably be in another uniform. 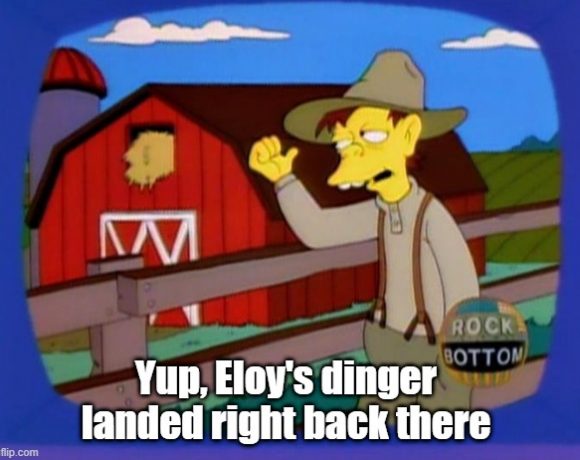 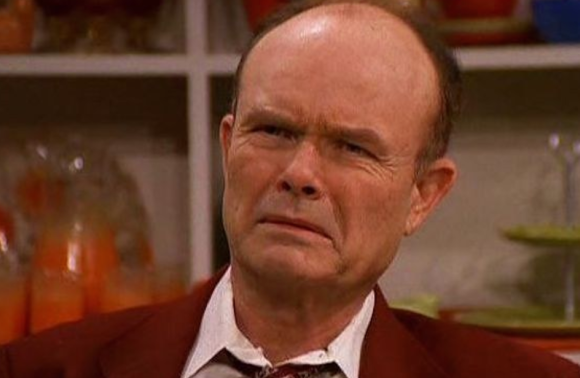