Waiting Around To Die – Hawks at Stars Games 13 & 14 Preview 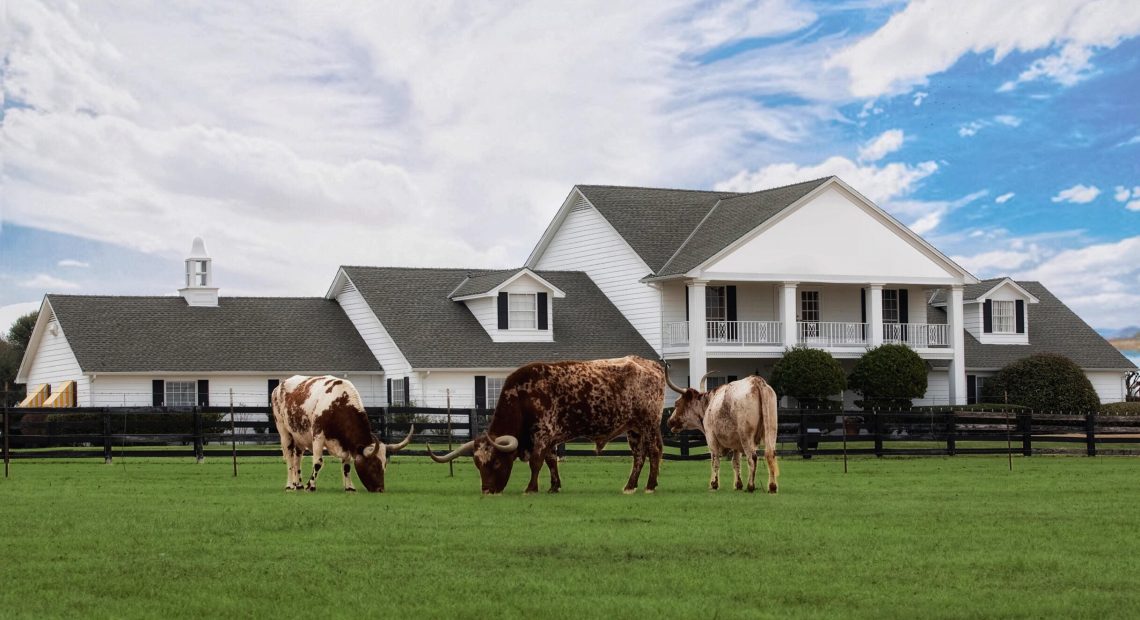 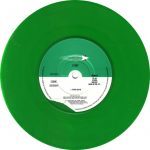 This past fall or summer or whatever (time has no meaning anymore), the Stars nearly set the hockey world back 20 years by boring-ing their way to the Cup Final only to be fodder for the eventual and inevitable champion Lightning, with interim coach and NHL lifer Rick Bowness largely keeping Jim Montgomery’s desolate and exhausting defensive system in place which clearly belied Montgomery’s personal life. But that run earned Bowness a Magic Training Camp of his own, and after being the first of now countless covid breakouts across the league, the Stars have somehow turned into a pinball machine of scoring.

At press time on Saturday evening, the Stars lead the league in goals per game at 4.00 per, and are even ahead of the now VAUNTED Hawks power play at a baffling 40.0% through 8 games. Part of that is luck, as they’re shooting 11.97% at evens (the league median is Florida at 8.76) and an astounding 28.57% on the power play (Habs with a median 14.71%, and even the Hawks are at 21%), and part of that is that they’ve accumulated their wins against some bum ass squads in sweeps of Detroit and Nashville (who still boat raced the Hawks). Most recently they split a series in Columbus, losing the back half 4-3 on Thursday night.

Reaping the benefits of being able to surf these absurd percentages has been Joe Pavelski, who has 15 points in 8 games, 9 of which have come on the power play. Obviously Pavelski is one of the best deflection artists in the league even at his age, and having Miro Heiskanen and John Klingberg getting the puck through traffic means that this isn’t entirely smoke and mirrors. At even strength Pavelski is back to his long lost center position with Tyler Seguin out long term, flanked by Alex Radulov and Jamie Benn (who was injured himself) as the top line, and in their four games together they’ve put up a blistering 73% share of shot attempts. The possession dropoff to the second line has been considerable though, with Roope Hintz centering Jason Dickinson and Denis Gurianov, the other prime beneficiary of the power play heater with 5 of his 9 points coming a man up. Radek Faksa (not Mattias Janmark) centers Feather’s guy Andrew Cogliano and Blake Comeau as an ostensible checking line which as done fairly decent in keeping the puck in the opponent’s end of the ice. Most recently the fourth line consisted of Justin Dowling, Jason Robertson, and Hawks legend Tanner Kero, and fortunate for them they aren’t asked to contribute much for the time being given what the top of the roster is doing.

On the blue line, Bowness has gone with a traditional puck-mover/centerfielder model in keeping his two electric young defensemen split up, with John Klingberg to the right of Esa Lindell, and Miro Heiskenen paired with the prodigal obelisk Jamie Oleksiak. Neither pairing is above water when it comes to shot attempts at even strength, but the Stars have played a lot of road games so far and have led almost all of them at one point or another, so those numbers will probably turn out slightly skewed just like the rest of this team right now. The fact of the matter is that both Klingberg and Heiskanen are incredibly dynamic from the back end, both in getting the puck out of their own zone with their feet or jumping into the play in the offensive zone, something that defensemen are actually allowed to do despite what the Hawks have displayed so far this year. Even the third pairing fits the template with Andrej Sekera out (again) because of injury, with Joel Hanley stepping in along side one-time analytics darling Mark Pysyk, and they’ve clearly been properly deployed in their four games together with their 61.5% share of shot attempts in less than 8 minutes a night.

In net, the Stars managed to keep Anton Khudobin around after backing their Cup Final run with Ben Bishop out with yet ANOTHER injury, this time knee surgery. And Khudobin has picked up right where he left off, with a solid .924 at evens, though only a .908 overall as he’s given up 5 power play goals in six starts. With an off day in between these two games, it stands to reason that he’d get both of them considering backup Jake Oettinger just got one of the Columbus starts, though given the Hawks struggles at even strength, Bowness may try to give him the crease one of these games to keep Khudobin fresh.

As for the men of FUN Feathers, they’re coming off their first victory over a real team, which for those counting at home, is still only their fourth win in 12 games. Both the power play and Kevin Lankinen continue to paper over the fact that this team cannot stop giving up prime opportunities in their own end due to a complete lack of defensive structure and Nikita Zadorov running all over the fucking place chasing hits (which he leads all defensemen in, HOORAY!), but the games have been close. With the Stars top line clicking at evens as well since Benn’s return, in theory it would be necessary to try to chase a matchup to keep them at least somewhat in check and keep Lankinen from having to perform even more acrobatics, but Coach Jeremy Trestman has historically been quite averse to actually doing that, as conventional wisdom is for punkasses.

Realistically, the only way that the Hawks even get one of these games is if they manage to stay out of the box significantly better than Dallas does, because their power play is just that hot right now regardless of what Lankinen has been doing. Conversely, the Dallas PK has been giving up a high volume of shots when killing, so if the Hawks can keep Forrest Gumping their way into the net on the power play they might have a shot. But top to bottom, this is still a much faster roster, and the focus still needs to be on development where it can be found, like Brandon Hagel being one of the few Hawks forwards to actually show some true speed out there. Both these games figure to be track meets, which is not something many would have predicted watching the Stars last year, but it’s certainly a test for the young and FUN West Side Hockey Club. Let’s go Hawks.