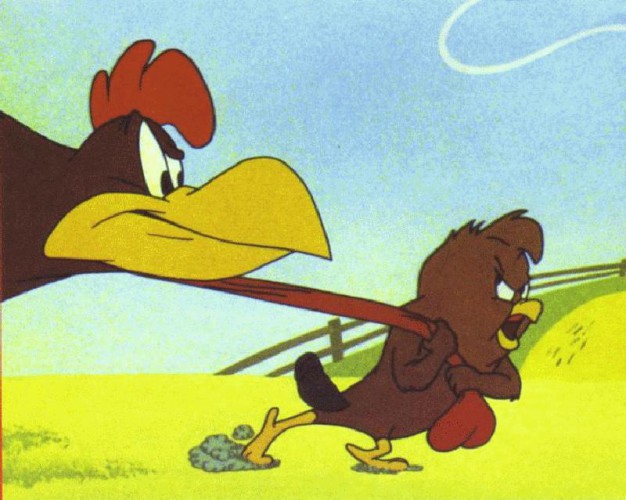 The news of the day is that the Hawks have extended Andrew Shaw, who was due to be a restricted free agent at the end of the year, for two more years at a $2 million cap hit. It’s another bridge deal from Stan Bowman, using the complete lack of leverage a prospective RFA has to get a key player in at a very reasonable rate.

Shaw joins Kruger and Leddy on the list of those who are being asked to help out with the cap situation for a couple years before hopefully being rewarded. Shaw’s deal will expire the year after Kruger’s and Leddy’s, and in Kruger’s case should make for interesting watching as they could be competing for the same spot then depending on the development of some other prospects (namely Phillip Danault, who has said the Hawks have literally told him to be another Kruger). It would also be the same year that Brandon Saad would be a restricted free agent, but there’s utterly no chance that Stan is going to let Saad get anywhere near free agency and he will get a two or three year extension.

It sets up a couple things for Bowman. One, his only on-team questions next summer are basically whether Pirri, Smith, or Morin earn the right to stay on the team beyond this year instead of worrying about anyone who is already established. Dylan Olsen and Jimmy Hayes are also down this list but maybe not as pertinent.

It also keeps the Hawks free agent list in a nice wave, so that Stan doesn’t have to solve a lot of problems at once. The summer of 2015 will be Kruger and Leddy (along with that small issue of the Daydream Nation extensions), and both will still be restricted free agents. Oduya is also up that summer but one should expect he will be moved on to allow for some combination of Clendening/Johns. The following summer will be Shaw again and Seabrook. Summer after that is Sharp and Bickell. Of course there will be other kids who come up in that time and earn extensions (McNeill, Danault, Clendening, etc.) and others who are moved along. But Stan has saved himself the headache of trying to re-sign half a team in one summer.

As for Shaw, it’s well-earned and probably a surprise for a kid who needed three attempts to get drafted and still appears to play as if no one’s told him he isn’t really all that good. But Shaw is once again on about a 20-goal pace, just as he’s been in his previous two half-seasons with the Hawks. He does it through seemingly sheer will to do so, jutting his face into the scoring areas and boards and just always getting it done.

Shaw is not a top-sixer but you certainly need this kind of a player on your bottom six, all guts and contributing the goals in those games where the top six can’t find them. He’s become something of a cult-hero amongst Hawks fans, and with good reason. He plays the game as we would if somehow we got tossed a jersey right before the game and told to get on out there. It’s almost as if he’s thinking, “Fuck, I’d better make this shift count because they might figure out they’ve made a mistake after it.” So he’s everywhere in a frantic state, and comes out for the next shift with as much surprise as excitement. You can’t help but love it.

I still think he’d be better on a wing, even though he’s always played center, and it might even get him a few more goals by getting him up the ice quicker. But there’s no argument with what Shaw has provided the Hawks so far. And there’s no argument that the Hawks have gotten a good deal out of this too.