Trickling Down Into Some Tragic Casual Corner – Free Agency Shopping List: The Rest 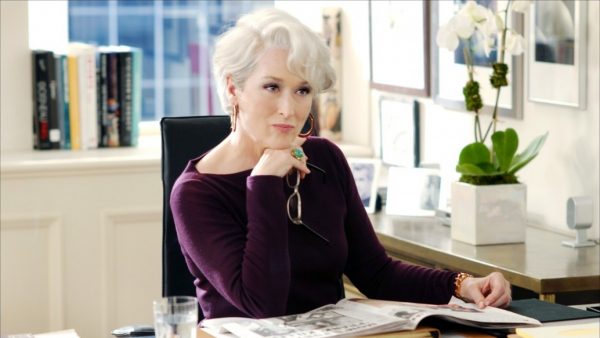 Now that Cam Ward is officially here, and we can all dry heave at the thought of him having to start when it turns out Corey Crawford was buried in the Meadowlands endzone all along. $2.5M is an overpay, possibly a massive one, for a goalie that just may be like the octopus who plays the drums. While we may put all of our hope in not playing behind Carolina can cure him of something to some measure, it’s hard to see how the Hawks are going to be a better defensive unit that Carolina was. The Hawks xGA/60 was 2.54 per 60 at evens last year. The Canes was 2.29. That’s 25th vs. 9th. So this whole “Carolina is terrible on goalies” might actually be a load of horseshit and Ward and Darling just might blow the very biggest chunks you’ve ever seen. Now, the fact that both Darling and Ward had some of the biggest differences in their actual SV% and xSV% might indicate something was rotten in Carolina, but still…I’m not going into this with any confidence.

Anyway, let’s run through some other names out there just in case that comes up:

Mike Green – Old and hurt, and he actually wasn’t even that good in Detroit when you look at the metrics. If he’s real cheap maybe… and also if you could put him in a time machine to four years ago.

Tomas Plekanec – He’s dead, just no one’s told him yet.

Toby Enstrom – See Green, Mike. Better metrics, but also old and hurt a lot. Again, if real cheap could be a bargain, but the Hawks need more on the puck-moving side than “good ol’ rock” side.

Valterri Filppula – Please no, especially because after 11 years doing this spelling his name is a like a prostate exam.

James Neal – Expensive, and solves basically none of the Hawks major problems.

Jason Garrison – If this happens I’m going to throw myself into the river and Matt’s going to have to find a new home of PJ.

So basically the free agency class sucks deep pond scum, and at this point I’m not sure the Hawks are going to do much more than sign Ward. They’re clearly trying to wait out the Canes on Faulk, but nothing is going to move on that front until Erik Karlsson is moved, because a smart team (and there’s no guarantee the Canes are anywhere close to that), is going to go to any team that loses out on Karlsson and offer them the poor man’s version. Which might drive up the price higher than the Hawks want to go.

Look what I’m saying is it might not be the most active of Sundays for the local hockey club, that’s all.