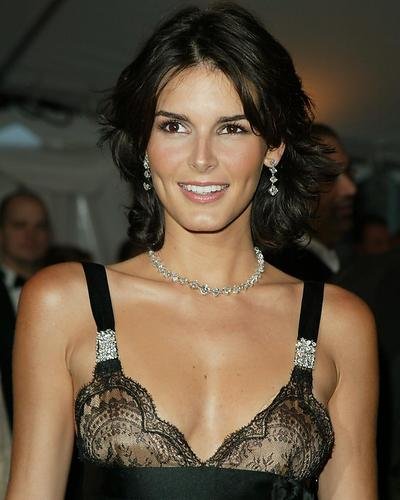 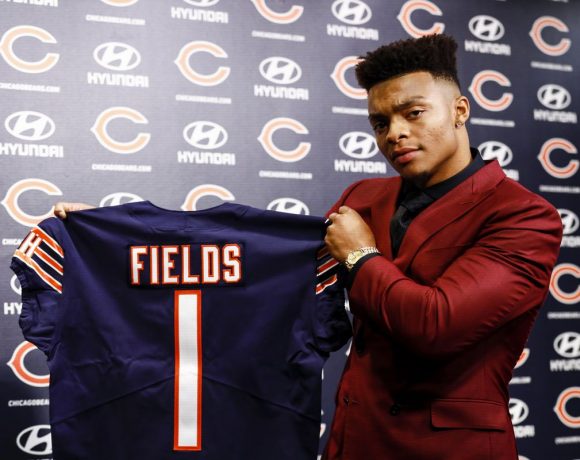 Three Things We Learned From Week 3 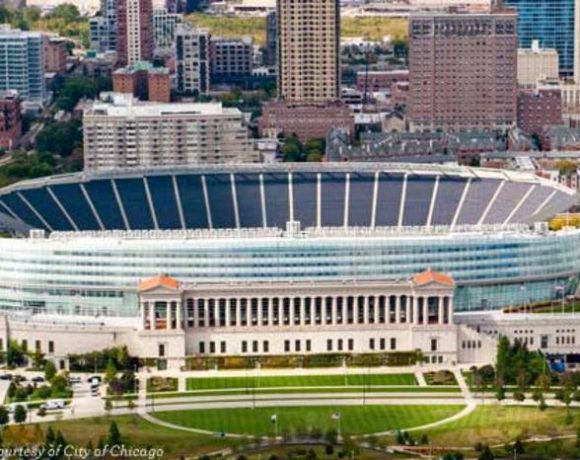 Week 8 – Chargers vs. Bears: How They’ll Line Up