After having passed their test in Nashville earlier in the week, the Jets head east to take on the Bruins. The Bruins have won 17 games. Did you know this? You probably didn’t. I don’t know how or why. Especially why. It’s probably just that division is so terrible and they’ve gotten to clean up on that. Looking over the past month they’ve beaten some really bad teams and gotten skulled by the good ones. But someone has to finish third in the Atlantic, and everyone aside from Tampa Bay and Toronto appears determined to not do so. Maybe the Leafs smell. Anyway, watch Blake Wheeler destroy the team he probably should still be playing for.

Speaking of not knowing why, the Devils are still loitering around the top of the Metro, even though they’ve repeatedly been asked to vamoose. The Rangers are two points behind them in the confused rabble of the rest of the division. Always a good atmosphere, as thousands of Rangers fans descend upon the rock to yell, “New Jersey sucks!” and the Devils fans respond, “Yes, we know.” 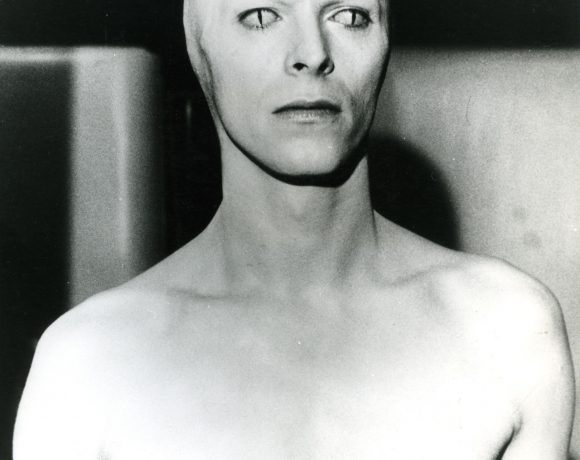