There’s Something Happening Here, But What It Is Ain’t Exactly Clear – Hawks Split Series with Hurricanes 4-3(OT)/6-4 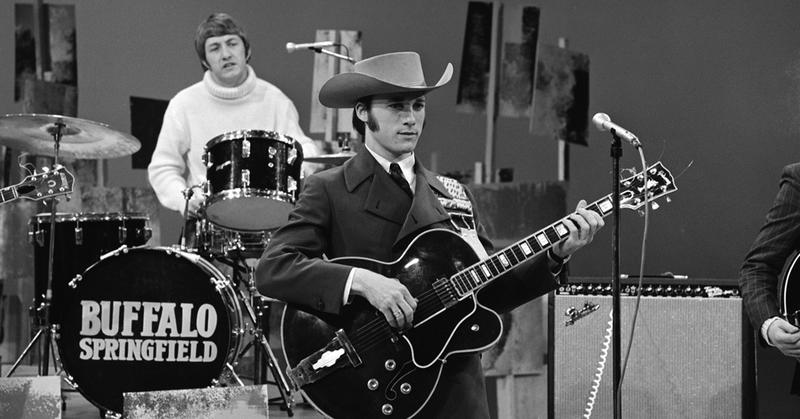 It’s not a Hawks game if a late-period penalty forces the game to flash before your eyes, am I right? At least it wasn’t Andrew Shaw this time.

Honestly, I was pleasantly surprised that the Blackhawks were hanging around in both of these games, and last night’s win was really important for the Hawks’ confidence. There’s some stuff to like about this team, especially when we all thought at the beginning of the season they’d be much, much worse than this. Some of these young guys are really fun to watch, and Lankinen is obviously a much better goaltender than any of us thought he’d turn out to be. Are we a playoff team? No. But at least we’re interesting.

Let’s break this one down. To the bullets!

The fact that the Hawks could hang with the Hurricanes, at least offensively, is good news. The way they were able to claw their way back into the game at the end of Tuesday’s 1st period is good news. Maybe it was because Peter Mrazek was injured and they were playing against Reimer, or maybe the Hurricanes are just overhyped. But I’m going to call it good news that the Blackhawks kept both games close, even with their blinding defensive issues.

The Stars are next. Let’s see if this team can keep the good vibes going.