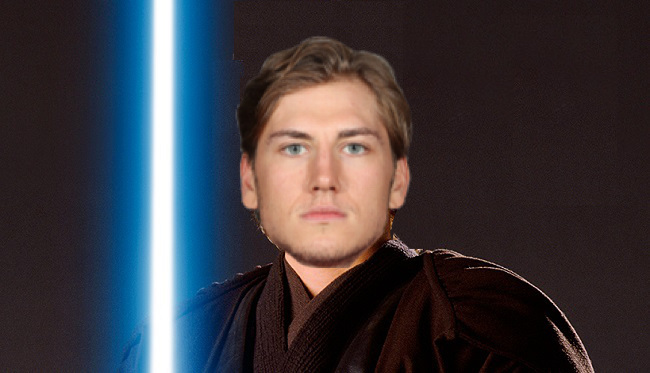 Did you guys miss me? It has been almost two full weeks since I wrote up a player preview because I was out of town most of last week. I return to bring you – wait, what? You barely noticed that I was gone? You mean to tell me that when I am here or when I am not you can hardly tell the difference? Well, that gives me something in common with today’s subject – John Hayden.

A Brief History: Okay, so maybe saying that you don’t notice when Hayden is or isn’t on the ice is a bit misleading. If you ever catch yourself thinking “holy shit this line is getting completely shelled in their own zone right now,” you probably will find number 40 on the screen if you look for it. I mean, you almost have to be impressively bad to have nearly 53% of the 5v5 shot attempts go against you when you’re averaging less than 10 minutes of 5v5 ice time per game. And it’s not like this guy was playing top competition either. Look, Hayden isn’t totally to blame there, because the Hawks bottom six was pretty weak in general last year, but good lord my dude you’re barely playing in the game and yet still getting your ass kicked when you’re out there.

It’s not hard to figure out why Hayden kept getting ice time (and will do so again this year) despite sucking out loud: he does “the little things” which is hockey speak for he is rough and tough or some shit. Spin the giant “hockey cliche wheel” and I’m sure you’ve heard just about everything in the book said about this due. Gets in the corners. Makes the ugly plays. Finishes his checks. Eats slop out of the garbage. Wait.

It Was the Best of Times: I’ve mentioned in the past that I really am not good at these best case scenario things, but ho boy is it hard to do it with Hayden. It’s like trying to find something positive about getting punched in the face. “Well, my jaw’s broken but it could’ve been worse!” Bitch, your jaw is still broken. Hayden is 23 years old and doesn’t have the profile of a player who will have any sort of real scoring breakout ever. We know what he is already, and really knew what he was before he got here. He’s fodder for a team that wants to at least look like it has depth.

So with that said, I guess the best case scenario is just that Hayden isn’t as bad as last year, or doens’t play much if he is. It can’t be that hard to inch closer to 50% of the shot shares, even if he’s unlikely to push north of that. Scoring wise, it’s not necessarily unrealistic to think he can climb toward 20 points, given that he had 13 in 47 games last year, but I wouldn’t expect much more than that even in the best outcomes. He also might not play in more than about 50 games again, so something in that 15 point range might be where he tops out.

It Was the BLURST of Times: At this point, I have very low expectations/hopes for the Hawks this season, so I don’t really see how a bad season from Hayden would really have any sort of major negative impact on their season. Still, there is a worst case scenario for him, especially as an individual. I’d say that if he doesn’t at least improve his shot share from last year, that’s a major issue. If he goes even more in the wrong direction, just cut your losses and buy him a house in Rockford so he knows his place.

Prediction: Is it clear yet that I think Hayden sucks? I think he will continue to suck this year. He might see more luck with the shot share, but I bet it still looks bad at the end of the year, still in the 47-48% range. I don’t think he should play more than about 50 games, which means he will probably be this year’s Bollig and play in every damn one. At least it might inch us closer to Jack Hughes/Kaapo Kakko territory next summer.