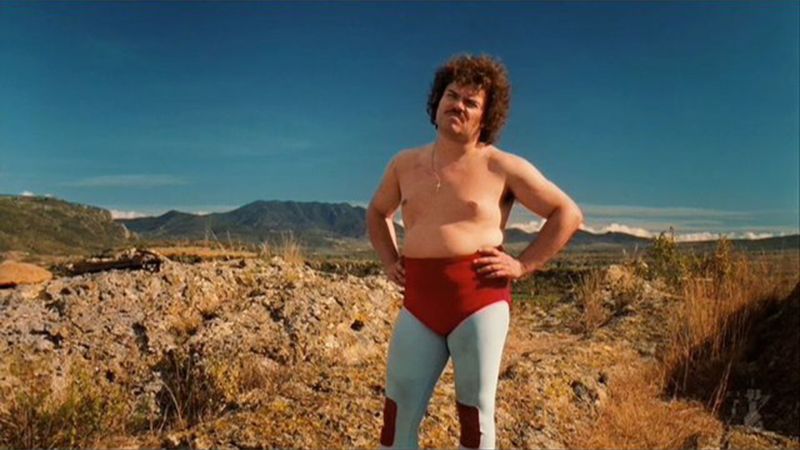 While he has one of the worst contracts in hockey, Brent Seabrook showed last season that while he is definitely not worth the ridiculous cap hit (and please lets not think about how long is left on it), he really isn’t bad either.

A Brief History: In a cap league with small revenue (relative to other sports) like the NHL, there are only a few defensemen worth nearly $7-million annually, and Nacho is not one of them. But he can still be useful, if effectively utilized, and Q started to do that a bit more last year. With a 51.55 CF% at 5v5 last year, Seabrook at least kept his team on offense more often than not when he was on the ice. He also started almost 56% of his faceoff-started shifts in the offensive zone, and rightfully so. It doesn’t take a genius to watch Seabrook at this point in his career and see that what’s missing is the legs. That’s a huge problem in today’s NHL if you’re gonna go against top competition. But Seabrook’s vision, passing, and shot have always been better than he got credit for, and last year that became obvious. He can still whip the puck up the ice and make things happen offensively as long as he isn’t getting torched defensively. The vitriol for Seabrook among Hawks fans has ramped up in recent years, and myself and others at this site are probably not without fault in spurring some of that on. But in a 2017-18 that saw Jordan Oesterle play way too many meaningful minutes for this squad, it didn’t become too difficult to start to appreciate what was still left of Seabrook’s game.

It Was the Best of Times: Much like Murphy over the weekend, how good Seabrook can be this season will ultimately come down to the utilization. Seabrook can still flip the ice for you somewhat well against teams’ less potent attackers, so as long as Q doesn’t start sending him out there against the McDavids and Crosbys and players of that ilk, Seabrook still has a decent shot at a solid season, at least within the context of this team. I know that the podcast guys brought up the way Zdeno Chara has been utilized in Boston for a few years now in reference to how Keith can still be effective for the Hawks, but I think the same kind of deployment – against lesser competition, mind you – could be the key to Seabrook still being a fixture for this team. Let him play with Gustafsson or Forsling, someone fast who can jump into the rush while he floats back and just flips the puck back up the ice when necessary, and things should be fine. He should still get some solid PP time so he can still flirt with 25-30 points as well.

It Was the BLURST of Times: In the other reality, Quenneville sees that Seabrook can still do the passing and the shooting well on offense and decides to try to generate that against the McDavids and the Crosbys and players of that ilk. This would be disastrous. The speed is no longer there, and if Seabs is asked to play too many meaningful minutes against too much strong competition, those wheels might just fall off. Even the best scenario here might be overly optimistic due to what Seabrook has left in the tank at this point, so trying to over exert that is certainly going to end up being a terrible idea.

Prediction: Based on what we saw from Q’s usage of Seabrook later in the season last year, I don’t think it’s unrealistic to think that he starts the season on the bottom pair in a bum-slaying role, as long there are other blue-liners who can find a way to stick out in training camp. You still have the obvious guys above him in Murphy and Keith, and with Gustafsson, Jokiharju, Hillman, Forsling, Rutta, etc. all there as options to make the team as well, Q will have some options at his disposal that he can get creative with to avoid stretching Seabrook too thin. But rest assured, if things don’t immediately go smoothly, Q will go back to what he knows and you will see Seabrook on the ice against players much better than him, and bad things will happen when he does. I still think Seabs gets around 25 points on the season, and if he can be in the 51.5-52.5 CF% range I will be pleased with his season. 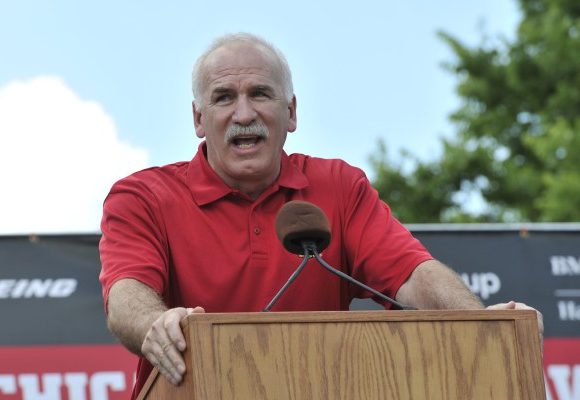