The Winds Of Thor Are Blowing Cold – Quarterly Report 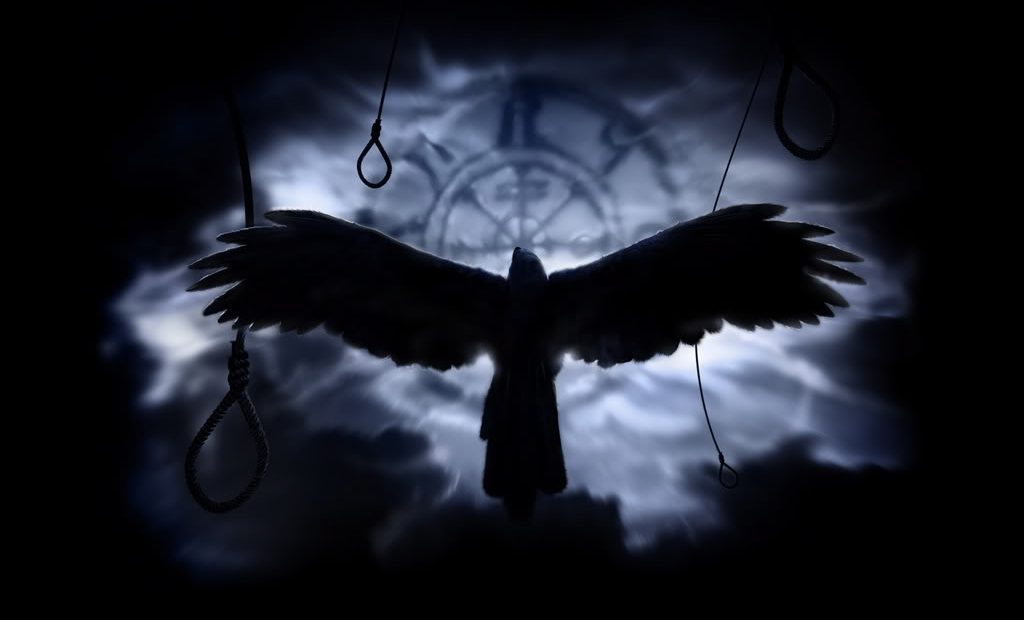 As Pat Foley was very anxious to tell you on Saturday night, the Hawks passed the quarter-mark of the season. Well, technically they’ll pass it with ten minutes to go in the second period tomorrow night, as that would be the actual quarter of 82 games. But I’m not writing this post in the middle of the game tomorrow, because like all of you I’ll most likely be elbow deep in a pilsner of some sort on Black Wednesday. So let’s just do this now, huh?

Let’s divide this up into “What We Know,” “What We Think,” and “We Don’t Know Anything” because it makes for a nice Mad Season reference. On to it:

Corey Crawford is really good – This is the most obvious one. For at least the season’s first 10 games, maybe longer, Crawford was the only reason the Hawks were picking up any points at all. He was carrying a save-percentage over .940 for a while there, and his underlying numbers under that were pretty stupid.

Crow hasn’t even had to perform quite as many miracles this year as in years past, at least at the moment. Expected save-percentage isn’t a perfect stat, but it’s what we have to go on. It’s basically trying to show how much above average a goalie is playing, by illustrating what a neutral goalie would surrender if seeing the same chances as the goalie in question is. The difference between expected save-percentage and a goalie’s actual one would tell you just how unconscious he’s been or how below par he’s been. Crow’s difference of 1.09 between his expected save percentage and actual would only be the fourth-highest of his career, and only a touch above his average of +1.00 the past five years. Basically, this is what he does, and the Hawks aren’t asking him to do quite as much as he has in the past, even if it feels like it.

If there’s an area of concern, it’s work on the penalty-kill. Crow’s SV% there currently is .918, and that blows anything he’s done before out of the water and into orbit. His previous career-high was .894 in 2013. The difference between his SV% and xSV% on the kill is also astronomical, though it isn’t among the league-leaders at the moment. If the fall comes, it’ll be on the PK and with the Hawks still having a much worse five-man acoustical jam on the power play, that could be a real problem.

Brent Seabrook is woof-tastic – You knew we would get here. There’s really nothing encouraging about any of it, as Seabrook’s underlying numbers continue to sink into the gravy boat he also likely lost his keys in. And it’s clear that Q has noticed. As Pullega pointed out earlier today, his time on ice is dwindling, not even getting 14 minutes of ES time in three of the past four games. Even more tellingly, at the end of the game on Saturday where the Hawks had to protect a one-goal lead it was Jan Rutta with Duncan Keith out there.

But in some ways, that’s encouraging? You have to ignore the context, but there is some hope that i the right pairing Seabrook can survive as a third-pairing d-man. Give him someone with mobility, be it Forsling or Kempny, and softer assignments, and there’s a decent chance the ice won’t look like After The Fall when he’s done.

Connor Murphy might be getting it? – It sounds strange to say because lately he’s been partnered with Seabrook. But Murphy’s CF% the last seven games: 72, 76.1, 65.6, 43.8, 60, 55.5, 50. And he hasn’t had sheltered zone starts. So much of this season is pinned on Murphy and Forsling being really good, and both seem to be trending that way. In some ways Seabrook, in a vacuum (make your stomach-pumping joke here) is a perfect partner for Murphy, because both, in theory, are something of a tweener when it comes to roles. Seabrook was always too gifted offensively to be merely a center fielder, and Murphy skates well enough to get himself in the play–though he’s never going to score a lot. I’d still like to see Murphy play the foil to a pure puck-mover like Keith or Forsling, but all good things to those who wait, Clarice.

We Don’t Know Anything

The Hawks 3rd line – It’s been something of a hole all year. It was bad with Anisimov there, but he’s had a revival moving up to play with Kane and Schmaltz. Sharp, Hartman, ADB, Wingels, and Working Class Kero have all taken turns trying to straighten it out and nothing has really worked. The fourth line has played well enough to cover it up for now, but what’s frustrating is there do seem to be solutions in-house. They could either be moving Schmaltz back to center, getting Top Cat into the top six and moving either Toews or Anisimov around wingers that they can do something with (yes, I would put Schmaltz between Saad and Panik and Toews lower down the lineup and I wouldn’t think twice). A call-up of Vinnie Smalls also would seem to be worth a try. His speed would have to have some effect, but this might just be a player Q doesn’t like. We’ll find out soon enough. 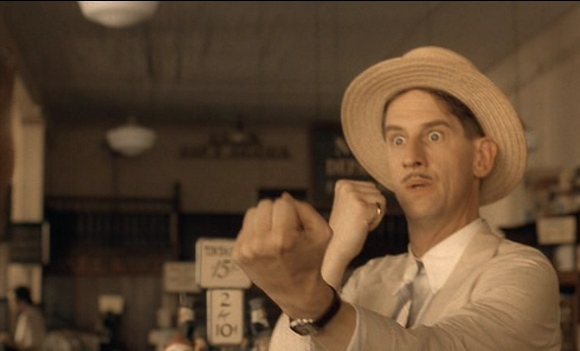