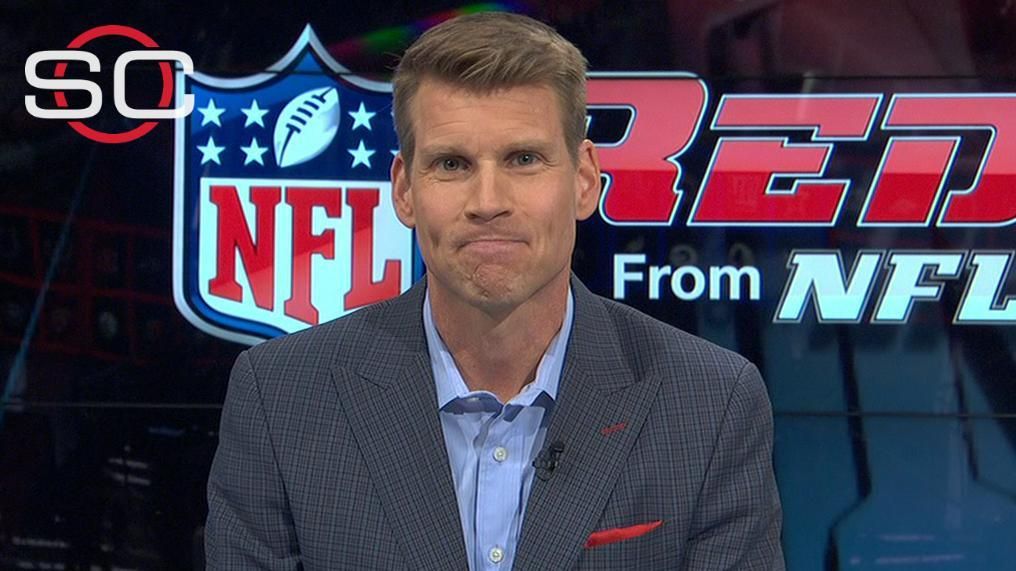 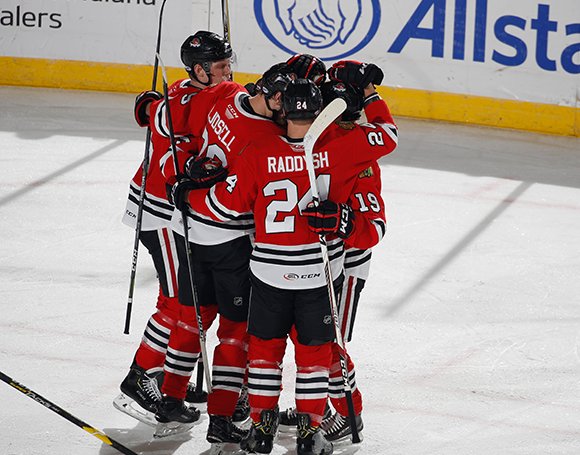 Sons Of Wilber Marshall – Week 8: It Ain’t Easy To Get To Heaven When You’re Going Down 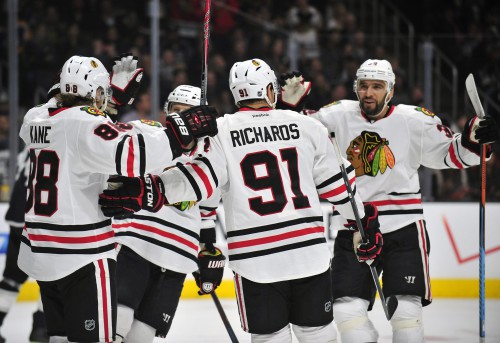