The Legacy of Kobe: Nuance and the Black Mamba 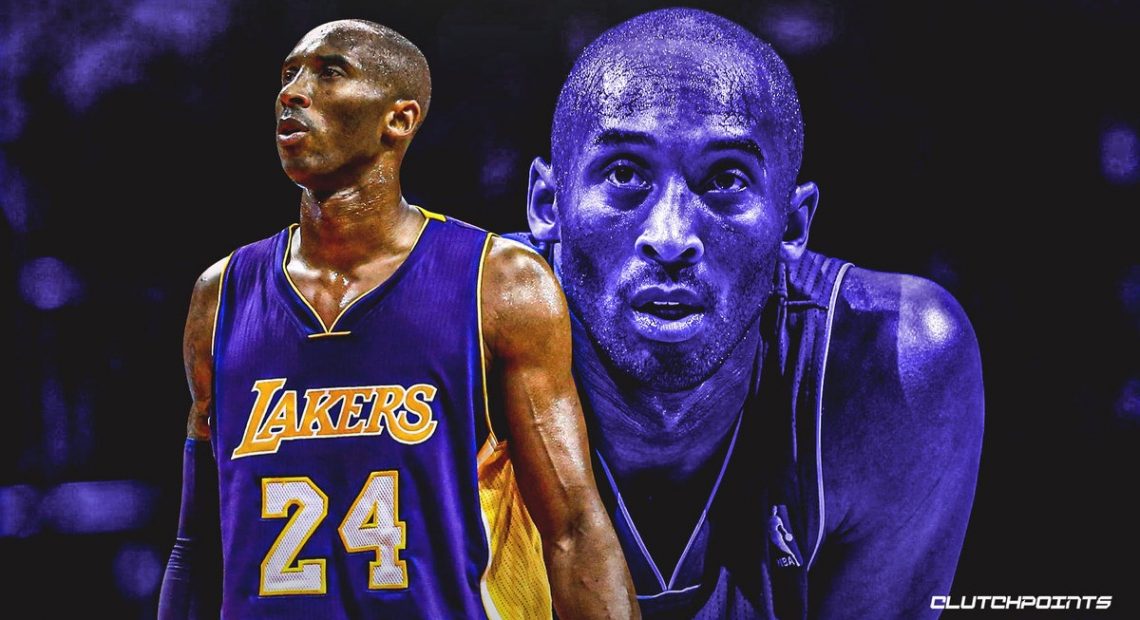 Nuance is important, but it doesn’t erase the experiences of the person he victimized. I’m both a huge basketball fan and a sexual assault survivor and I think it’s important to at least consider acknowledging both parts of him as a person so we can learn and grow- that we can choose how much of his sexual assault we use to define his legacy.

I think it’s pretty cool and speaks to how far we’ve come as a global society that people haven’t forgotten that night in Colorado when discussing his legacy, like we’ve done so many times in the past with famous people like Gandhi, who objectively sexually victimized young women and was also racist.

I want to be a sports fan that exists in a larger context of a world where sports fans don’t forgive rapists no matter how good they are. That means holding people’s legacy like Kobe up as a constant reminder that your past SHOULD stay with you.

I teach in schools that are composed of primarily students of color, and Kobe is to them what MJ was to old heads like us, his legacy is important and erasing what he did on the court to focus on his misdeeds shows young people that what they place value on in an athlete’s life (what they do on the court/field/ice) isn’t important. When they hear that, you lose their interest and they no longer have the chance to hear you plead with them to be better than those that came before them.

Saturday night, hours before the story broke, a Chicago comedian said during their standup set (within the context of Ronald Reagan granting amnesty to undocumented immigrants including their Latinx family) that “it’s possible to accept gifts from people that you know are pieces of shit”- and I think it’s true. Kobe was a piece of shit that night in Colorado, AND I spent my teens and twenties watching him hoop. Watching him play made me very happy- him being a rapist doesn’t change that. Maybe it should have. Similarly, people in India cast off British rule with the help of a racist that sexually assaulted young women in his family.

Rapists can do good things for people, but they’re still rapists. Nuance is important.

Maybe in this moment we can have a cultural discussion about legacy and it can help the next generation of soon to be entitled dudes recognize that no matter how good your turnaround jumper/film script/standup special/debut album/novel is, you can’t rape. I’ve legitimately taught some boys who have a jumper that could take them to the pros someday, shit I taught Fred VanVleet World History in 2008. These kids that are mourning the death of a legendary athlete need to see the nuance, they need to see all of it, and they need to be taught that what they take pride in or are good at is just as valuable to the world as them being good human beings and that they need both to have a legacy we can all celebrate.