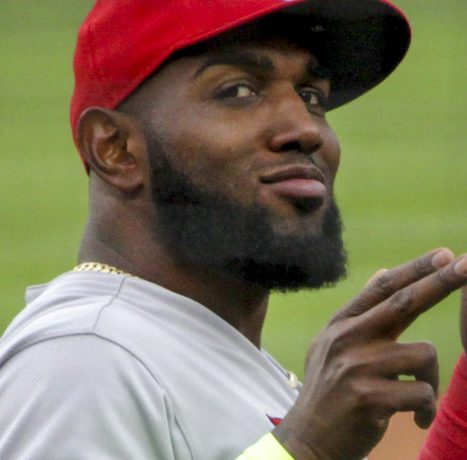 Here’s another player who fits the Sox needs almost too perfectly, so getting my hopes up that they sign him is basically folly. Let’s talk about him anyways because it’s snowing outside and what else are we gonna do on a Monday morning?

We’ve gone over ad nauseam about the pathetic output the Sox have gotten out of the RF spot the past few years, but here’s one more stat to hammer that point home: In the past 3 seasons, the White Sox are 29th out of 30 for production out of the RF spot in the major leagues.

They’ve accumulated a whopping 1.3 WAR from RF in those three years, and if Daniel Palka wasn’t playing out of his mind in 2018 this number would probably be negative. In comparison, the teams the Sox are chasing in the Central have gotten 6.9 (nice) and 12.0 respectively (Indians and Twins).

Marcell Ozuna, come on down!

Why Him?: Mostly because he’s young(ish) and hits with pop from a premium position of need for the White Sox. Last season was something of a down year for Ozuna, having a .241/.378/.472 slash line with a 110 wRC+ and 2.6 WAR. He also a +2 DRS for the Cards last season, though he split time in left and right field.

So for a right fielder those aren’t the greatest numbers in the world but even with his down season he still hit 29 bombs in a pretty cavernous Busch Stadium. He’s also only 2 years removed from a .312/.376/.548 season where he hit 37 dingers and drove in 134. In addition, he also won a gold glove that season to go along with his AS Game appearance and Silver Slugger Award.

Honestly, if he were to split the difference between last season and his 2017 one those stats alone would be enough to merit a very hard look by the Sox front office. A .275/.370/.495 line would mark the best production for the White Sox RF position since Jermaine Dye was gunning runners down from out there.

He’s also entering his age 29 season, so it’s not like the regression monster will becoming for him anytime soon. Moving from Busch stadium to The Down Arrow should also help his power numbers. With only 330 to the Sox bullpen in left as opposed to the 338 in Busch you would think that’s worth another few home runs. In short, the Sox should rectify their mistake of not attempting to trade/fleece the Marlins a few years ago by signing him to a 5 year deal.

Why Not Him?: There’s always the question of cost, as Ozuna will likely be the most expensive outfielder available on the market this winter. On top of that, the Cardinals extended him a qualifying offer last week, so any attempt to sign him will cost the Sox a draft pick (though that shouldn’t matter in the slightest, but it’s Rick Hahn).

He’s also not amazing in the outfield, but the Sox are going to have to decide if they’d rather hit the shit out of the ball or have a gold glove caliber outfield because unless you’re the Astros you can’t have both. A +25 career DRS score and a +4.7 career UZR/150 rating isn’t bad, and it’s certainly an upgrade over what the Sox had been trotting out there. Having a fully armed and operational Luis Robert patrolling center field would help as well.

Also, his facial hair is very confusing to me. What is going on here?

How Much Is This Free Resort Weekend?: Fangraphs has Ozuna getting a four year deal for at total of around $70 million with an AAV of about $17.5. Assuming the Sox are always swimming upstream in the free agent market due to the ever-present cheapness of their owner I would think a 4 year deal at $19 million per season would be around his asking price.

He’s also not represented by Scott Boras, so there’s another point in the Sox favor as we all know the long an contentious history between him and Jerry Reinsdorf. The Cardinals are said to be interested in bringing Osuna back, which could potentially create a bidding war for his services though this could just be conjecture dropped by his agency to up his price.

With not much OF help available in the free agency pool in 2021 (other than Mookie Betts, and if you think the Sox will be in on signing him, I’ve got a wall in Colorado to sell and build for you) and not much in the way of assistance coming from the farm system anytime soon it would seem that Ozuna is the best option for the Sox via the open market. I’m not really interested in Nick Castellanos (even though Wes did a pretty good job of selling him to me) as he’s not an OF long term and the Sox have plenty of first baseman. Yasiel Puig could be an option, but I don’t think him and Renteria are gonna get along very well. That leaves us with Marcell, and you can do a ton worse if he’s your right fielder for the foreseeable future.

Get it done, Rick. 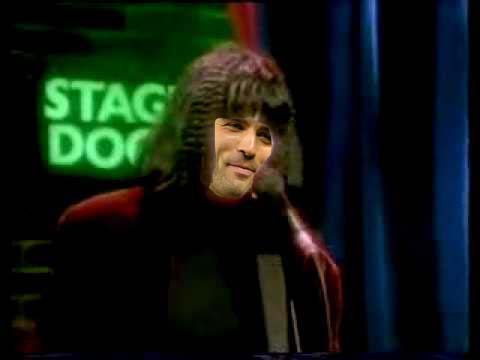