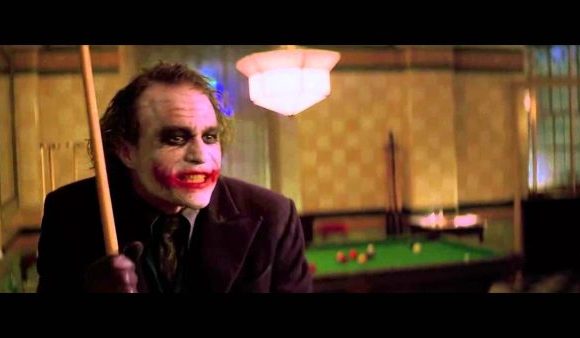 We’ve had some fun here the past couple months, leaving the Hawks in the background for the most part while they study and fidget about what to do to reclaim what they once felt was theirs. Obviously there’s not much you can do once your punted from the playoffs except have a press conference where you express just how angry you are and promise changes. Then you go back into the offices and realize you’re pretty much boned but thank your lucky stars you didn’t say that in public.

So we don’t have much to work with yet, and the answers probably don’t start really arriving until next week when the expansion draft, which for some inane reason is woven into the NHL Awards, takes place. But that won’t stop us from guessing! 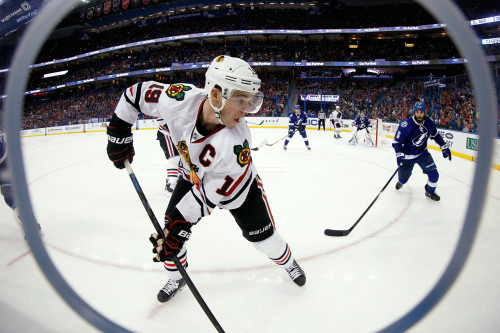 Stuck In The Middle – Wild vs Hawks Preview, Tree Lighting

As the broadcast will assuredly punish the listening audience with 7 million reminders of by puck drop, the first game back at home after a road trip is always a TRAP GAME. And it’s even moreso of one by some moronic logic because the Wild have lost 6 of 7 coming into tonight. Or it could just be that they’re just perpetually mediocre.