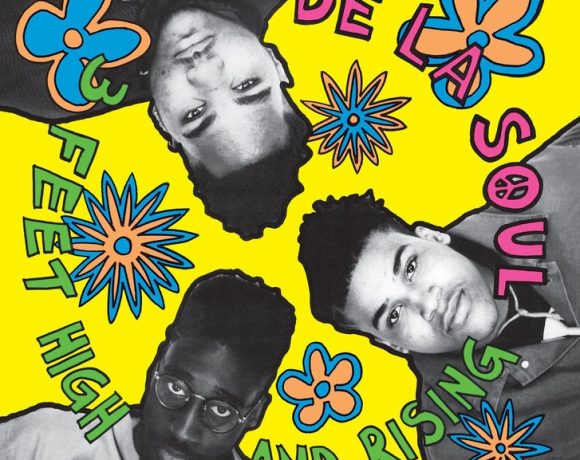 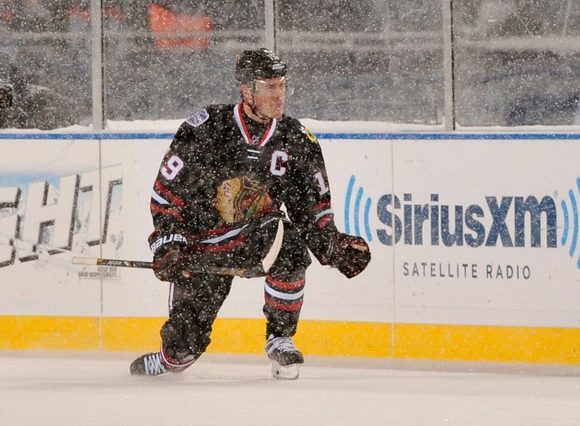 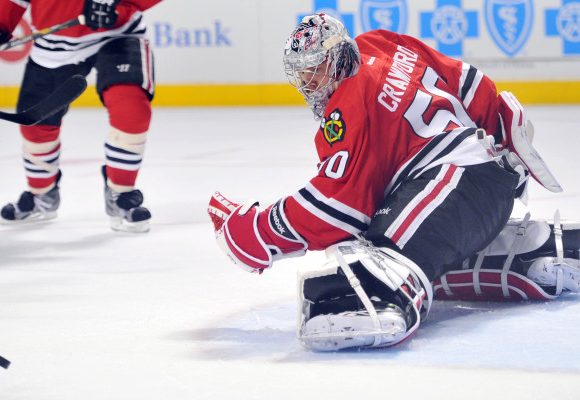 Bolly and Razor will probably stay on the shelf: Trib

If you care for such silliness: SI 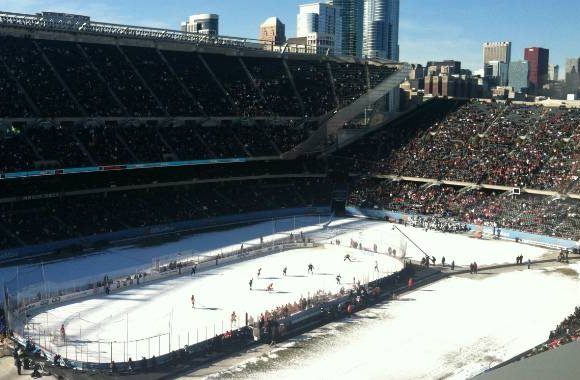 The big news last night was that the NHL is expanding its outdoor schedule to carry five more outdoor games in larger venues in addition to the Winter Classic on New Year’s Day at the Big House in Ann Arbor. In that series, the Hawks are scheduled to take on the Penguins on Saturday, March 1, 2014 at Soldier Field. And thus far, most have seemed to agree with Puck Daddy’s Harrison Mooney and his claim that this is a cynical cash grab. But while Mooney is right in that aspect of it, he’s incorrect in stating that it’s a bad thing. In fact, it’s exactly the sort of thing Hawks fans should be glad is happening. 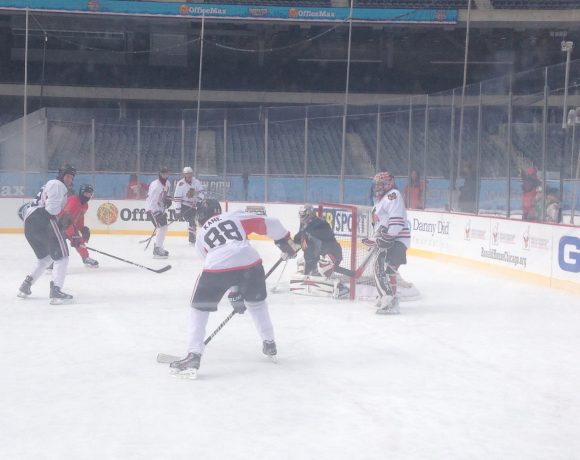