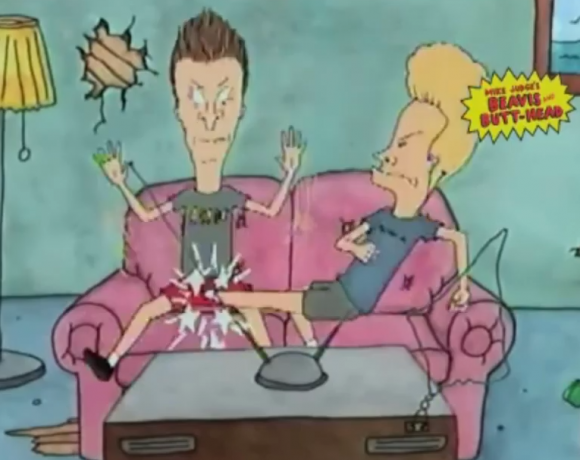 So Strap on That There Jammy Pac, and Get Up Off My Floor—Hawks vs. Oilers—Special Teams

So far, we’ve generally argued that given the weirdness of these play-ins, the relative depth of the forward corps, and Corey Crawford returning from COVID-19, the Hawks could squeak out a win in this series-that-shouldn’t-be against an extremely top-heavy Oilers squad. But if you’re looking for an abandon all hope kick in the crotch, you’ll find it in the special teams matchup.

Edmonton has the best power play percentage among all NHL teams by far. They’ll typically ice McDavid and Draisaitl on the first unit, along with RNH, Alex Chiasson, and Oscar Klefbom. Athanasiou and Yamamoto feature on the second unit, with Nurse, Bear, and James Neal.

We’re sort of at a loss for words about what a hot bucket of enema-induced diarrhea this matchup is going to be. The thought of McDavid and Draisaitl finding ice time against Slater Koekkoek or Olli “Buyout” Maatta is dreadful. There likely isn’t a faster or more offensively talented two PP units in the game. I guess we can rest assured we likely won’t see much of the second unit?

The Oilers penalty kill was also close to the top of the league. The PK units themselves aren’t anything to write home about, with Klefbom, Riley Sheahan, Nurse, Bear, the enormous Jujhar Khaira, and Josh Archibald taking primary PK responsibilities.

It’s their goaltending that’s done the heavy lifting on the PK. Sike Mmith has managed to put up a better save percentage on the PK (91.8%) than at 5v5 (90%). What an asshole. Mikko Koskinen is no slouch on the PK either, boasting a strong 90.1%. So, even if the Hawks can find a way to enter the zone (and they won’t), they’ll come up against the best PK goalie tandem in the game. Joy.

The Hawks power play is and always will be a drooling dog’s sore dick. There’s little point in getting wound up about it anymore, but you can bet your ass we’ll be red and nude when we see it. They’re going to look foolish and will likely give up at least one shorthanded goal, and it’ll probably be to James Neal, who will score it by barreling into Crawford, whose head will then fall clear off and float down the Rogers Place River.

If there’s anything the Hawks can hope for, it’s that some combination of Toews, Kampf, Carpenter, Saad, Murphy, and Keith can minimize any damage McDavid and Draisaitl will set up. The true nightmare will be Murphy tweaking his groin, de Haan not being able to shake off the rust, and the top PK minutes going to Maatta.

As with 5v5 play, David Kampf will need to play an outsized role in shutting down McDavid if the Hawks will have any hope at keeping Edmonton’s PP at bay. Any extended time on the PK will also eliminate the slight depth advantage the Hawks have at forward, with Toews and Saad typically taking second unit duties.

Advantage: Oilers by a mile

It’s simple: If the Hawks find themselves on the PK any more than three times in a game this series, they will lose that game. On average, the Hawks found themselves shorthanded slightly under three times a game during the regular season. With a sizeable speed disadvantage, along with four months of rust, don’t be surprised to see the Hawks marching to and from the box more often than they did in the regular season. If that happens, they’re fucked. 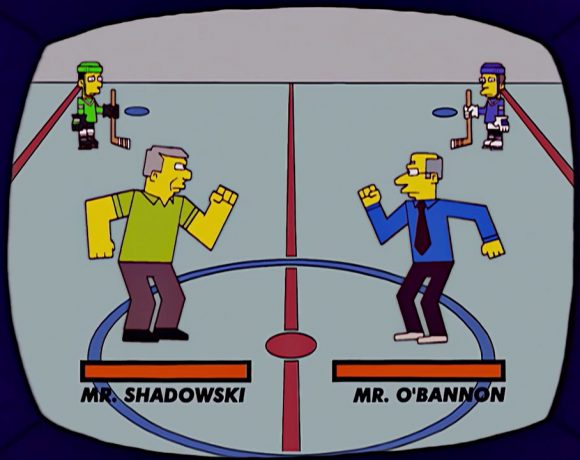 A Sense Of A Lost Direction – Hawks vs. Oilers Preview – Goalies

We close our position-group previews for the upcoming Hawks-Oilers play-in series by visiting the most important position in the game. In spite of all the star power up front for both teams in the likes Patrick Kane or Connor McDavid, it’s quite possible that this series comes down entirely to the two men standing in the crease. It’s well-established now that goalies are capable of stealing or throwing a series entirely on their own, and considering the goalies playing in this series and the circumstances around them of late, it certainly seems like either of those options are equally on the table. Let’s dig in.

The Oilers are still playing the typical hockey unknown game in terms of who will be their starting goalie for the series with the Hawks, but given his history with coach Dave Tippet and overall experience, I think it’s safe to say Mike Smith is the favorite to get the job overall. Smith’s numbers in the regular season were somewhat strange, as he had a fairly respectable 2.95 GAA but a sub-optimal .902 save percentage in 39 appearances. He was even worse at 5v5 with an even .900 SV%, and when you check the venue- and score-adjusted 5v5 stats he finally dips below the Goalie Mendoza Line to a .899 SV%. His goalie play is no longer what it was in his prime (which was not that great anyway) but worry not, as he is still a giant shitbaby.

On the flip side, Mikko Koskinen had a much more impressive regular season, posting a 2.75 GAA and .917 SV% in 38 appearances. And continuing his trend of being opposite-of and better than Smith, Koskinen’s stats improved at 5v5; he posted a .924 SV% at evens, and it drops only slightly to a .922 when adjusted for score and venue.

If this “playoff” series were happening in the immediate aftermath of a season, Edmonton would be incredibly dumb to start Smith over Koskinen. However, it’s been more than four months since anyone played a hockey game that meant anything, and four months since either of these goalies took the crease, so the Oilers’ decision is going likely going to be based more on their restart camp and exhibitions, making it a toss-up. Regardless, I don’t think either goalie is especially impressive or intimidating, but neither should be discounted either.

In a vacuum, there would be no question that Corey Crawford would be in the net for the Hawks when the puck drops on Saturday. Unfortunately, this is not a vacuum, and thus we have many questions that need to be answered before this season starts. Crawford continued his reign as one of the best goalies in the NHL – still without the proper recognition or appreciation, of course – with a 2.77 GAA and .917 SV% in 40 appearances this year. That save percentage jumped to an eye-popping .926 at 5v5, both in raw numbers and when adjusted for score and venue. Without being too disrespectful to the other goalies on the roster, Crawford is probably better than the rest of them combined and in normal circumstances if he were to be benched in favor of any of them it would be a travesty.

But again, this is not a vacuum and these are not normal circumstances. Unfortunately, Crawford recently recovered from testing positive for COVID-19, which kept him in Chicago longer than the rest of the Hawks; he just returned to the team and practice last Saturday, giving him just a week to get back into game shape after four months off *and* dealing with the virus. This does create something of a question in terms of if Crawford will be fully ready to play come Saturday. Should the answer be no, my guess is the crease would go to Malcolm Subban, who was once a top goalie prospect in the game but has never really reached his potential. He barely played after being acquired in the Robin Lehner trade – he got into one game for exactly 1:10 – and he posted a .890 SV% in 20 appearances for Vegas. That is not great, so if Crawford cannot play, this could get even uglier for the Hawks than even the ugliest scenario you’ve envisioned.

If Crawford plays, there is no question that the Hawks have the advantage here, even if the Oilers start Koskinen. Crawford being able to play, and doing so in top form, is the Hawks’ best chance of winning this series, let alone anything beyond that. Quite frankly, I have my doubts that they can really do win even with Crawford playing, but that’s a different conversation. If Crawford cannot go, though, the scale tips in Edmonton’s favor. If Crawford cannot play, this could really become a 3-game sweep for the Oilers. 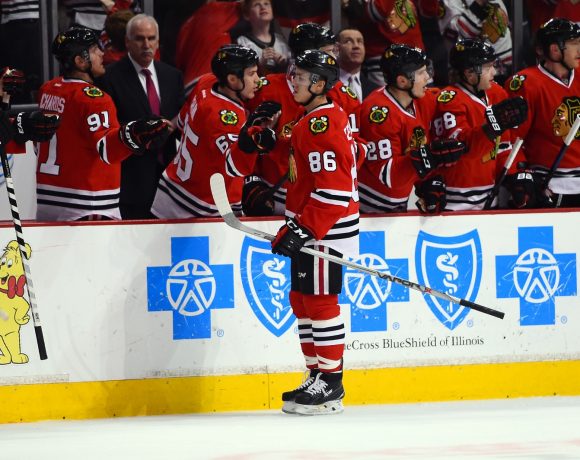 A Little More To The Right – Hawks 6, Coyotes 1