So Strap on That There Jammy Pac, and Get Up Off My Floor—Hawks vs. Oilers—Special Teams 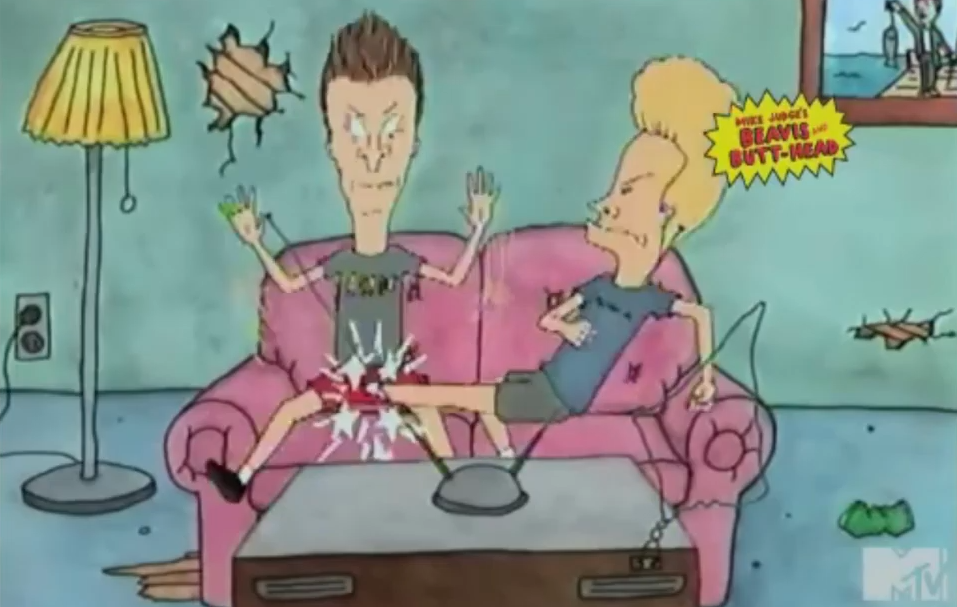 So far, we’ve generally argued that given the weirdness of these play-ins, the relative depth of the forward corps, and Corey Crawford returning from COVID-19, the Hawks could squeak out a win in this series-that-shouldn’t-be against an extremely top-heavy Oilers squad. But if you’re looking for an abandon all hope kick in the crotch, you’ll find it in the special teams matchup.

Edmonton has the best power play percentage among all NHL teams by far. They’ll typically ice McDavid and Draisaitl on the first unit, along with RNH, Alex Chiasson, and Oscar Klefbom. Athanasiou and Yamamoto feature on the second unit, with Nurse, Bear, and James Neal.

We’re sort of at a loss for words about what a hot bucket of enema-induced diarrhea this matchup is going to be. The thought of McDavid and Draisaitl finding ice time against Slater Koekkoek or Olli “Buyout” Maatta is dreadful. There likely isn’t a faster or more offensively talented two PP units in the game. I guess we can rest assured we likely won’t see much of the second unit?

The Oilers penalty kill was also close to the top of the league. The PK units themselves aren’t anything to write home about, with Klefbom, Riley Sheahan, Nurse, Bear, the enormous Jujhar Khaira, and Josh Archibald taking primary PK responsibilities.

It’s their goaltending that’s done the heavy lifting on the PK. Sike Mmith has managed to put up a better save percentage on the PK (91.8%) than at 5v5 (90%). What an asshole. Mikko Koskinen is no slouch on the PK either, boasting a strong 90.1%. So, even if the Hawks can find a way to enter the zone (and they won’t), they’ll come up against the best PK goalie tandem in the game. Joy.

The Hawks power play is and always will be a drooling dog’s sore dick. There’s little point in getting wound up about it anymore, but you can bet your ass we’ll be red and nude when we see it. They’re going to look foolish and will likely give up at least one shorthanded goal, and it’ll probably be to James Neal, who will score it by barreling into Crawford, whose head will then fall clear off and float down the Rogers Place River.

If there’s anything the Hawks can hope for, it’s that some combination of Toews, Kampf, Carpenter, Saad, Murphy, and Keith can minimize any damage McDavid and Draisaitl will set up. The true nightmare will be Murphy tweaking his groin, de Haan not being able to shake off the rust, and the top PK minutes going to Maatta.

As with 5v5 play, David Kampf will need to play an outsized role in shutting down McDavid if the Hawks will have any hope at keeping Edmonton’s PP at bay. Any extended time on the PK will also eliminate the slight depth advantage the Hawks have at forward, with Toews and Saad typically taking second unit duties.

Advantage: Oilers by a mile

It’s simple: If the Hawks find themselves on the PK any more than three times in a game this series, they will lose that game. On average, the Hawks found themselves shorthanded slightly under three times a game during the regular season. With a sizeable speed disadvantage, along with four months of rust, don’t be surprised to see the Hawks marching to and from the box more often than they did in the regular season. If that happens, they’re fucked.