Brendan Smith – This guy was the worst player in the league in 2013, when he singlehandedly gave Game 6 back to the Hawks and changed that series. There’s always someone in your life–be they a coworker, a friend of a friend, a cousin–who has the job and money you want and for the life of you you can’t figure out how they got there. That’s Brendan Smith for everyone in hockey. He’s slow, his hands are made of cardboard, and he’s got all the instincts of a drunk raccoon. And yet here he is, closing in on 10 years in the league. The world is fucked.

Michael Haley – Likely to not play tonight but we don’t know what he’s doing here at all. There’s still some thought that a rebuilding team, which the Rangers are, need a goon lying around to protect the innocent children. That starts to come apart when you see Kakko is 6-3, Howden is 6-3, Chytil is 6-2, and so on. This guy couldn’t spell dog if you gave him all the letters to rearrange.

Chris Kreider – Never met a goalie he couldn’t run, and his facial hair makes it clear he has a drawer full of designer roofies at home. 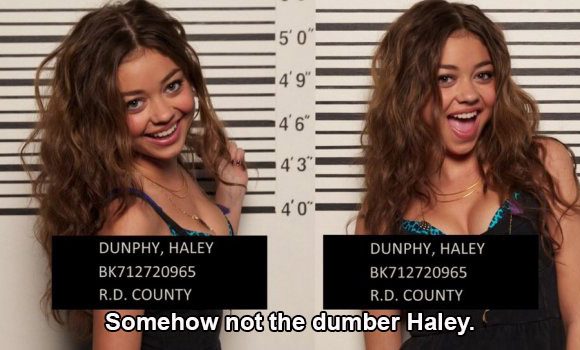 You probably missed it last week. It wasn’t a transaction to move the needle. But for some reason, the Sharks brought back Michael Haley off of waivers from Florida. Getting waved by the Panthers should tell you all you need to know, especially given how Dale Tallon likes himself a muttonhead.

And make no mistake, Haley is drain-clog. He amassed 200 penalty minutes last year in Sunrise, which did so much protecting of their stars they missed the playoffs again. He can’t do anything but spit and yell, and occasionally fight when someone is dumb enough to engage him. He is an old-style goon, and one the Sharks have no need of.

And yet claim him they did, because Pete DeBoer–who aside from Martin Jones might be the biggest impediment to the Sharks winning a Cup–thinks he needs this. Who on this roster is he protecting? Logan Couture and Joe Pavelski aren’t shrinking violets. Timo Meier is a pest himself and was doing just fine. Erik Karlsson is hurt anyway, and you never bring in a bouncer for a d-man anyway.

Haley and his dumb haircut and even dumber attitude will be relegated to the pressbox when the real games start, but it’s a mystery why the Sharks though they needed this in games that are supposedly important if they were going to catch the Flames. Haley’s presence hasn’t stopped the Sharks from getting thwacked in three of the four games he’s dressed for, so that’s going well.